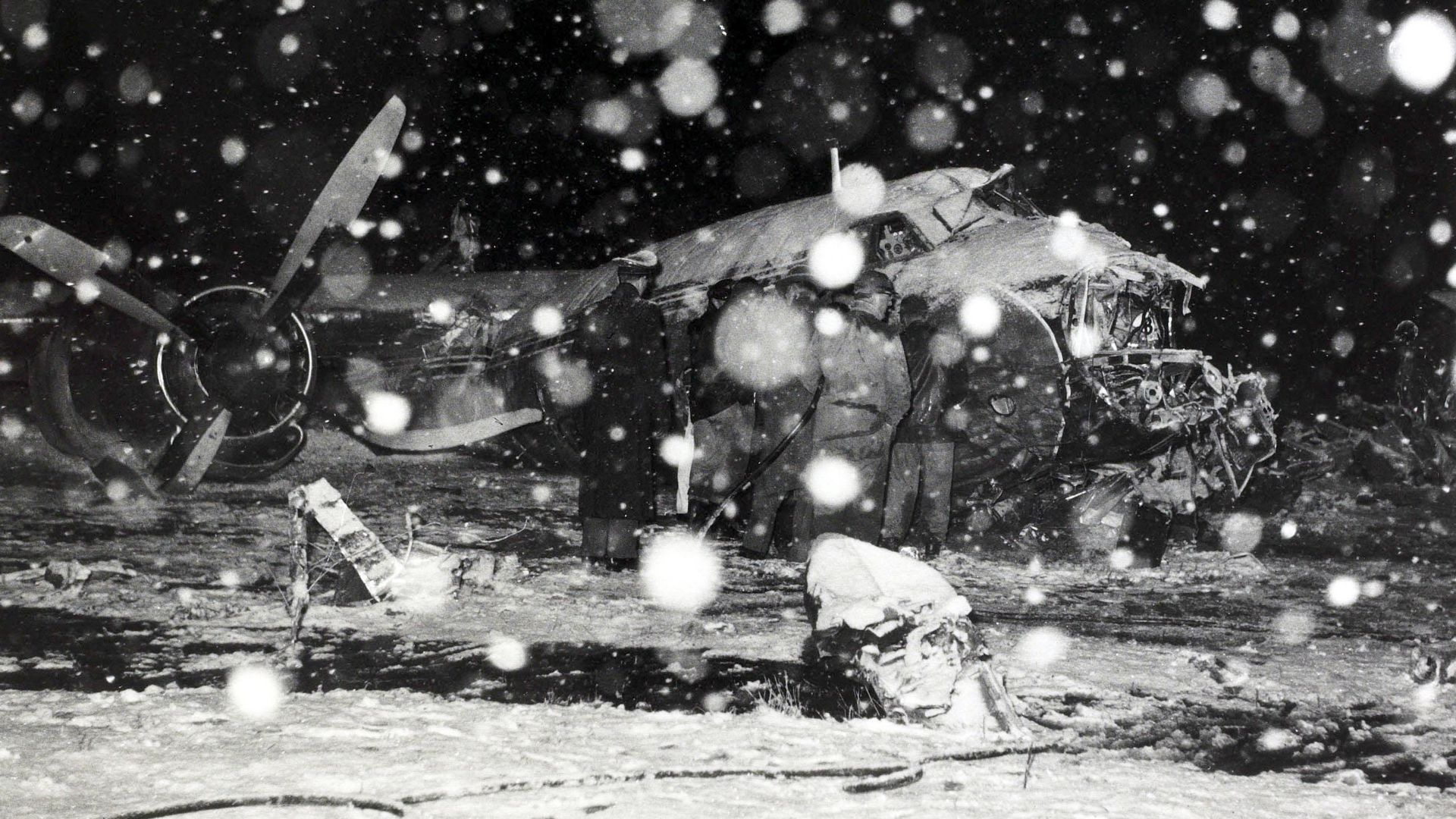 The Munich Air Disaster is an indelible part of United’s history, as is Sir Matt overcoming his crash injuries to work alongside his assistant Jimmy Murphy and build another great team which won the European Cup 10 years later.

We will never forget.

You can learn more about the tragic events of 6 February 1958 by visiting www.manutd.com/munich.