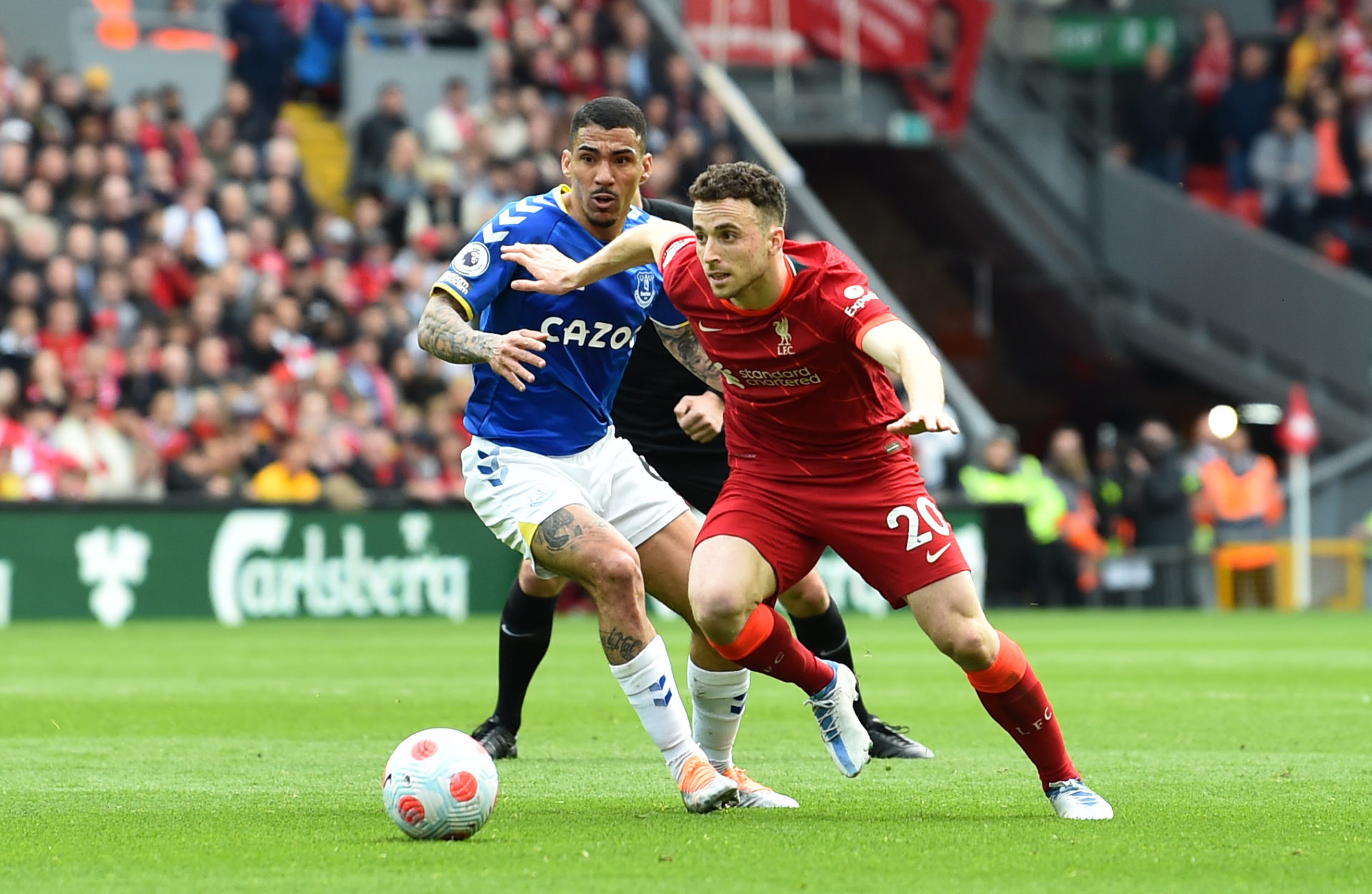 Everton midfielder Allan believes he will stay in the Premier League for another season despite reports suggesting the midfielder could reunite with former Napoli boss Maurizio Sarri at Lazio, speaking via La Lazio Siamo Noi.

Less than two years ago, Everton completed a couple of signings that were supposed to take the Toffees to a whole new level.

A couple of signings capable of smashing through the glass ceiling, turning a good team into a great one, while heralding the return of European football to Goodison Park.

Was is it John Steinbeck wrote about ‘best laid plans’?

Flash forward to May 2022 and James Rodriguez is stuck in Qatar, his wonderful technical ability not enough to offset those £200,000-a-week wages or his limited defensive output.

Allan, meanwhile, was stuck on the sidelines as Fabian Delph rolled back the years and helped lay the foundations for a dramatic escape from the drop.

Is Allan staying at Everton?

In truth, Allan has flattered to deceive for long spells since joining Everton from Napoli in a £21 million deal. Billed as an elite-level defensive midfielder upon his arrival, the Brazilian’s positional sense and decision making often leaves a lot to be desired.

Nonetheless, a now-31-year-old Allan is determined to ensure that, when the time does come to depart, he can go out with his head held high.

Allan’s comments come amid suggestions that he could reunite with Sarri, under whom he played the best football of his career, in the Italian capital.

“I would not rule out seeing (Chelsea’s) Jorginho and Allan at Lazio next season,” says former Serie A ace Antonio Cassano.

“If Lazio were to sell (Sergej) Milinkovic-Savic for 70 or 80 million in the summer, then they could go after the two midfielders.”