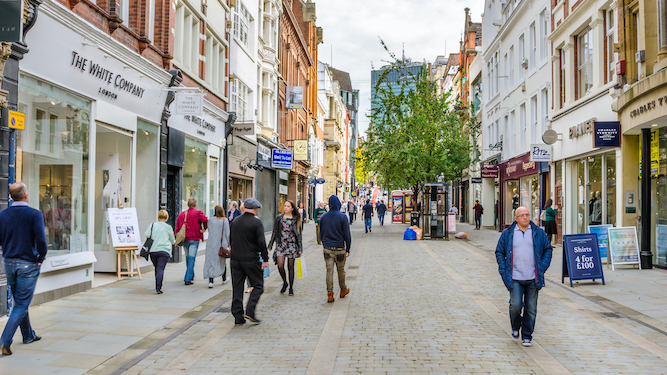 MORE than 99 per cent of British lives have unfolded with breathtaking normality since last Thursday evening, ordinary people have confirmed.

Across the country, millions have registered the news, expressed routine condolences, and continued to go to work, to the shops and to the pub as if very little in their lives had changed which objectively it has not.

“Sad for the family and all that isn’t it? But I didn’t really know her. I’m told she did a fantastic job but then they’re saying that about the new King, so no big change.”

Call centre worker Lucy Parry agreed: “I was out with my mate this weekend and I thought it would come up. It didn’t, because we were mainly talking about Hayley having been dumped by Finn in a WhatsApp group. Not one-on-one, actually in the group.

“Then on Sunday, after I’d cleared my hangover, I went for a Nando’s and to see that Idris Elba film where he fought the lion, so having a new head of state didn’t affect any of that.

“Apparently there’s a bank holiday on Monday, for the funeral? But I’m on shift.”