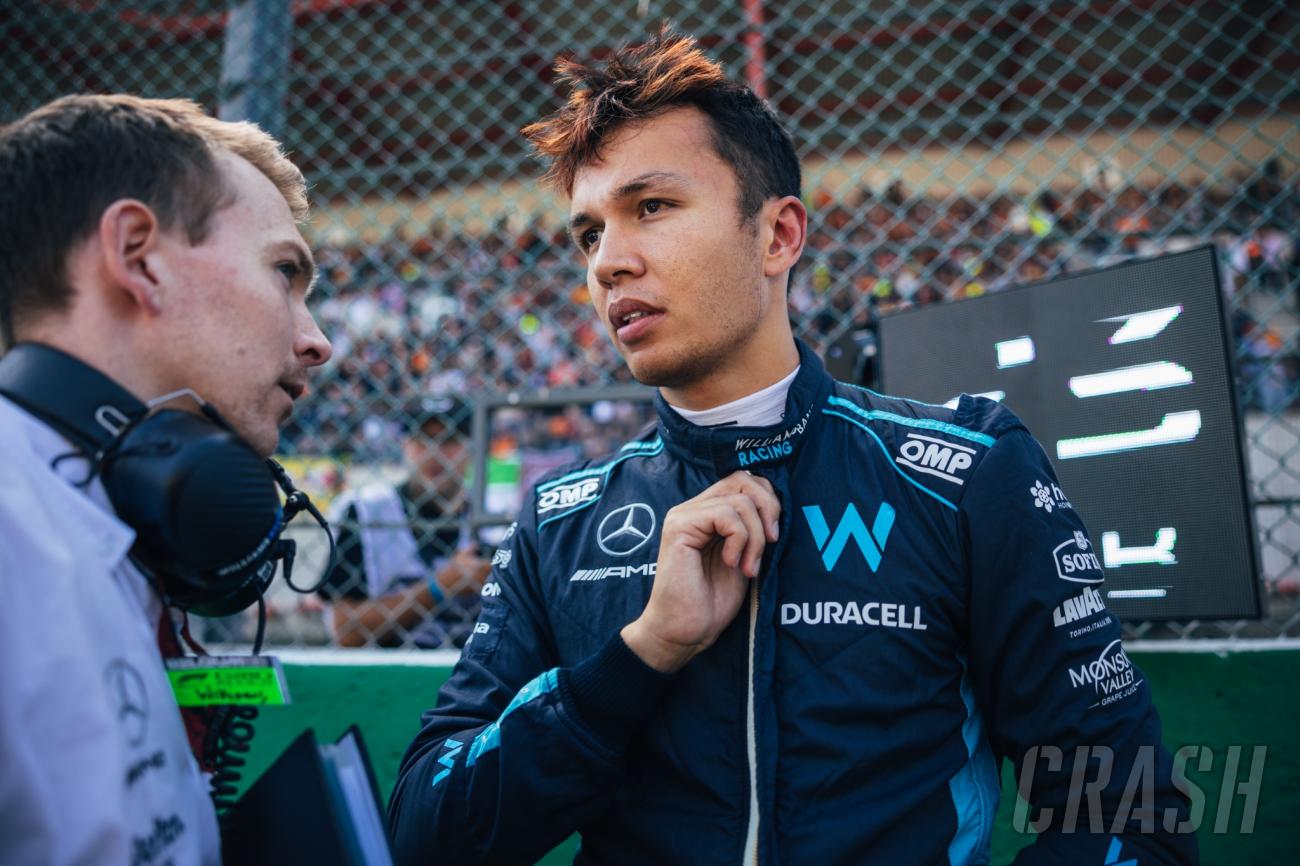 Albon was ruled out of last weekend’s Italian Grand Prix with appendicitis after feeling unwell on Saturday morning.

The 26-year-old had appendix surgery on Saturday at San Gerardo Hospital but suffered “post-operative anaesthetic complications” and ended up in intensive care and required assistance with breathing.

Albon was taken off the ventilator on Sunday morning and transferred to a general ward.

A Williams spokesperson confirmed to Crash.net that Albon was released from hospital on Tuesday and is back home in Monaco, where he will continue his recovery.

Albon is focused on recovering in time for the next race in Singapore on October 2.

He was replaced at Monza by reserve driver Nyck de Vries, who starred on his last-minute call-up to Williams.

The 27-year-old Dutchman outperformed Williams regular Nicholas Latifi on his way to finishing in ninth place to score points on his F1 debut.