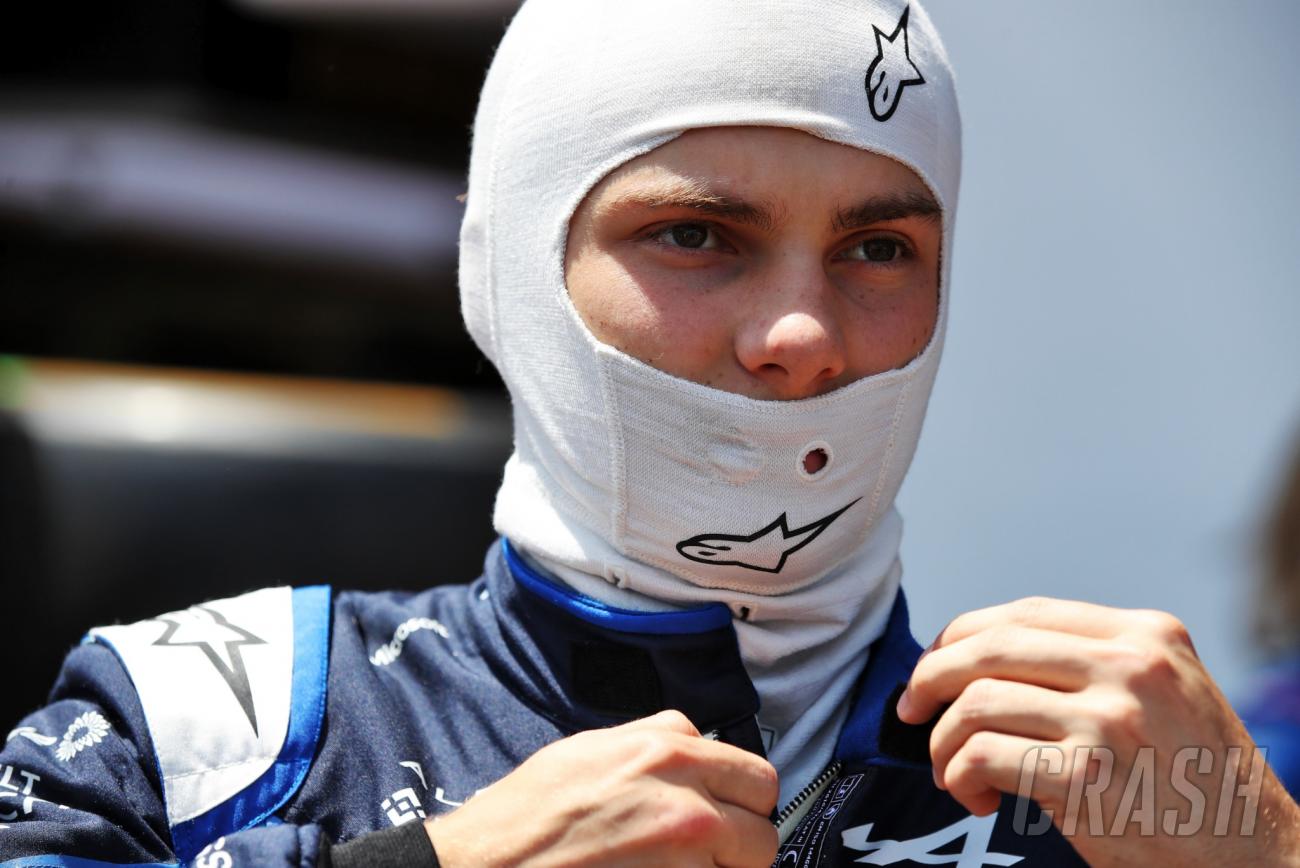 Piastri, who is currently Alpine’s test and reserve driver, will drive for McLaren in 2023 after the FIA’s Contract Recognition Board ruled in the Woking team’s favour following a contract battle with Alpine.

Alpine announced Piastri’s promotion as Fernando Alonso’s replacement in their 2023 driver line-up at the start of August, but the 2021 F2 champion immediately denied he had signed a deal to race with the French manufacturer which has supported him since 2020.

That led to an extraordinary tug-of-war for Piastri’s services, with McLaren ultimately prevailing.

Speaking publicly about the saga for the first time in an interview with the official F1 website, Rossi claimed Alpine had secured Piastri a seat with Williams for 2023 back in April but the 21-year-old Australian shopped around for a better drive.

“We made some mistakes, we made some legal technical mistakes,” Rossi admitted. “We left the door ajar by not forcing him in with a contract that is so tight he couldn’t move.

“Why did we do that? It’s a bit of an oversight because we never thought that when you give so much to someone, when you give them training, a reserve role, a seat in a partner team, he will not take it after being supported for so many years and winning the championship through your support.

“I’m a bit surprised Oscar thought that first, he was better than Williams. I can understand from a sporting perspective McLaren might be more interesting based on pure on-track results than Williams, but we didn’t expect that after so much support, so much loyalty, they would use that back door to shop around and get what felt like a better contract for them. Those are not the values we exhibited.

“This is how I see the story. Of course, we made mistakes, otherwise we wouldn’t be here talking about the topic, but we feel we stayed very true to our commitment, to our values and to our words to Oscar.

Alpine went ‘above and beyond’ for Piastri

Rossi added that Alpine went “above and beyond” to ensure that Piastri would have been “the most trained rookie ever” when he made his F1 debut.

“We did deliver on our commitment to Oscar very quickly, as we exercised our option on November 15, agreeing on Head of Terms which said he would be reserve,” he said. “He would receive an extensive training programme, among other things 5,000km of driving through the year, and we’re going to find him a driving seat for ‘23 and ’24.

“We did just that. We announced him as a reserve the day after. We very quickly devised a training programme and a 5,000km testing programme, which started in February alongside Fernando Alonso and Esteban Ocon – that’s a serious training programme. You’re driving with two F1 drivers, you will learn from them.

“He drove 3,700km by August. We would have easily obtained the 5,000km. We gave him full access to the team, debriefs, technical meetings and he was with me most Sundays listening to the race.

“Not only was he a reserve, but he would have been the most trained rookie ever. He knew how the team operated, how an F1 driver is supposed to operate in the team. We feel like we delivered. We went above and beyond.

“We hired a person just to find him a seat [with another team], because we wanted to do that properly.”