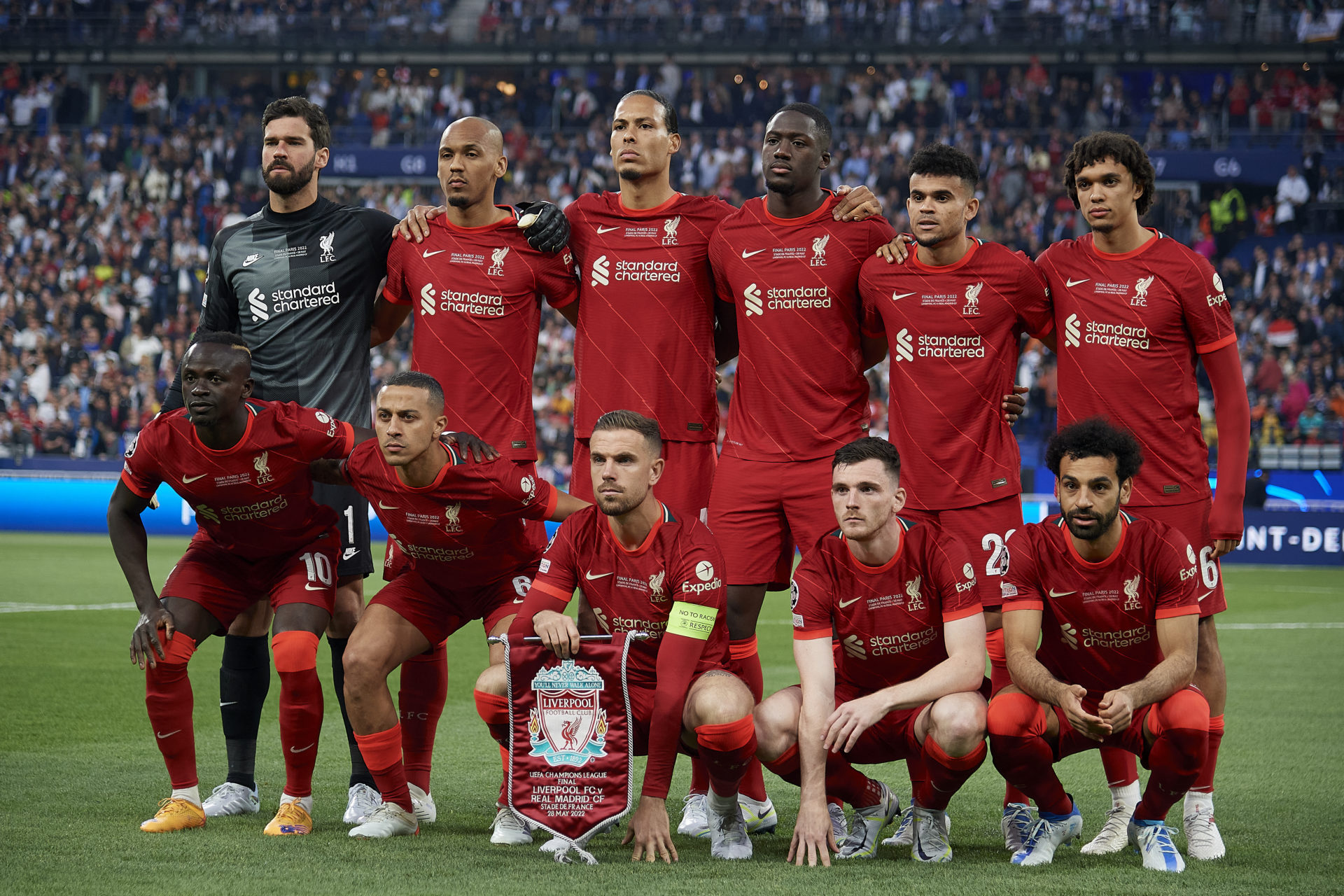 Steve Nicol has accused Sadio Mane of wanting to leave Liverpool ‘for the money’, as he told ESPN.

The Anfield legend claimed that he can’t understand ‘from a professional point of view’ why Mane would want to depart Liverpool this summer.

The 30-year-old has 12 months remaining on his Anfield contract and there are suggestions that he wants a new challenge in his career.

Bayern Munich have come forward as strong suitors to sign the Africa Cup of Nations winning star, after he won it all on Merseyside after signing from Southampton in 2016.

But Nicol thinks there is only one reason behind why Mane wants to depart, and it’s nothing to do with football.

“Oh, it’s money,” said Nicol. “Absolutely it’s about money. From a professional point of view, why would you leave Liverpool?

“They are almost the best team in the land, so you aren’t moving for professional reasons. It’s definitely about money.

“If it is, then don’t give us some story about ‘looking for a new challenge’ nonsense.

“Just say, ‘I want a new contract and the one I want they aren’t going to give me it, which is fine. I have won everything I can and so I will move on’.”

MANE HAS NOTHING LEFT TO PROVE AT LIVERPOOL

If Mane heads for the Liverpool exit door, then he leaves a legend and someone who would probably make their greatest-ever XI.

He has nothing left to prove on Merseyside after winning it all in the colours of Liverpool.

Of course, it would be a major blow to the Reds if he left, but at the end of the day, life has to move on at some point.

Plus, he’s not joining a team that isn’t dominant, in fact far from it, Bayern are walking the league in Germany year in and year out, and they are one of the giants of world football.