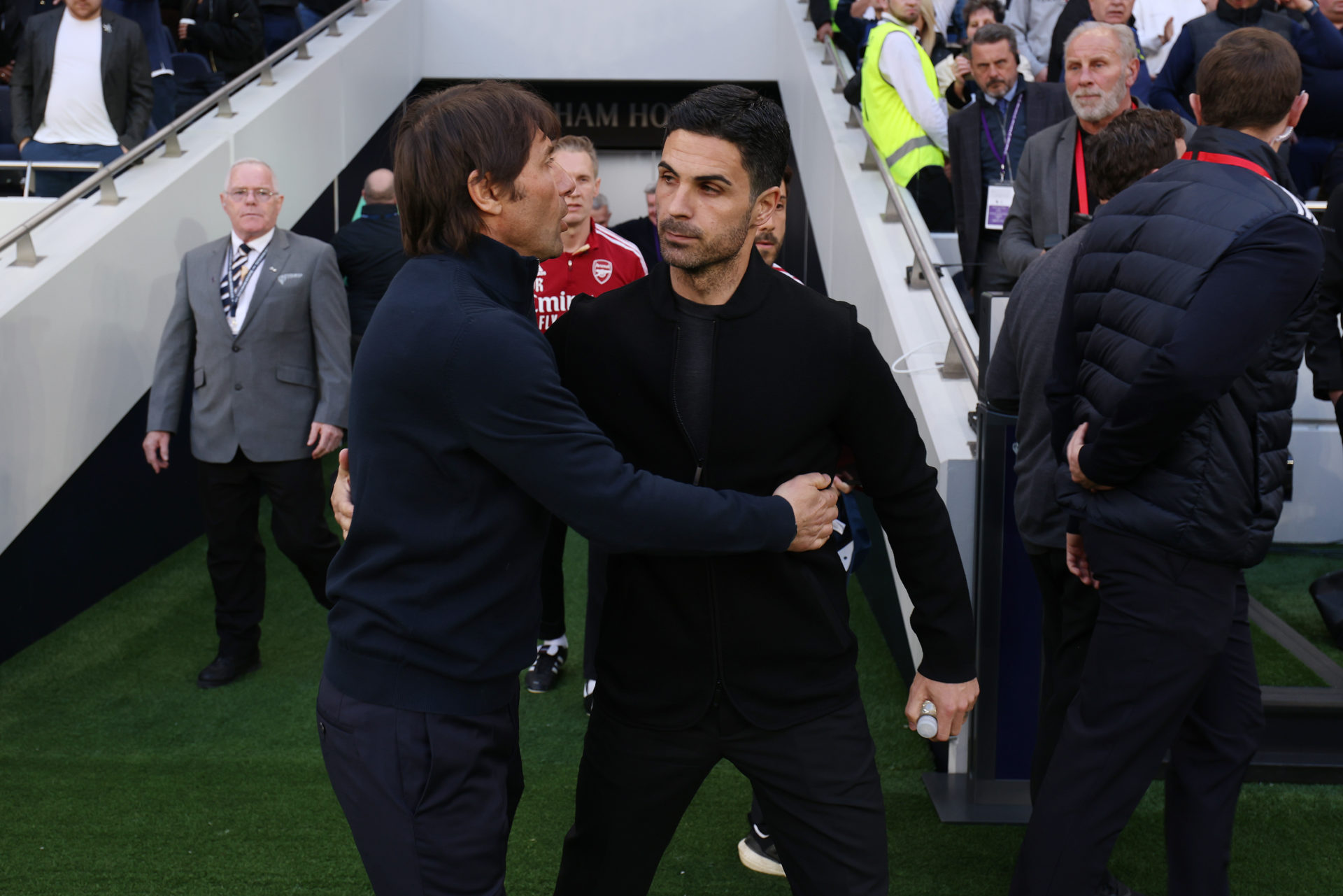 Arsenal and Tottenham want Gabriel Jesus this summer and his agent has indicated that ‘things will advance’ very soon.

The two North London rivals went head to head for Champions League qualification – and it was Tottenham who came out on top.

Tottenham clinched a top-four finish on the final day of the season, taking advantage of two Arsenal slip-ups.

Antonio Conte’s men now have more spending power going into the summer, and that may mean beating Arsenal to certain signings.

One player on the radar of both teams is Manchester City striker Gabriel Jesus.

Football London reported earlier in May that Arsenal were confident of signing the Brazilian striker.

That was before Arsenal missed out on the top four though and Tottenham may now be ready to strike.

The Telegraph report that Tottenham are ready to battle with Arsenal for Jesus.

The 25-year-old has just one year left on his City contract and could be sold this summer.

City have Erling Haaland coming in and that may mean Jesus is on his way out despite being called ‘fantastic’ by Pep Guardiola.

Just where Jesus would fit in at Tottenham is anyone’s guess.

Son Heung-min, Harry Kane and Dejan Kulusevski are a superb front three and, whilst Jesus would offer great competition across the attack, he won’t settle for a bench role.

Arsenal would be able to give Jesus a starring role under Mikel Arteta, who coached the attacker at City.

Agent Marcelo Pettinati has now spoken about Jesus, suggesting that ‘things will advance’ after Jesus has been on international duty.

Pettinati has told the Manchester Evening News that it’s too early to make a firm decision but they are analysing all the offers on the table.

“At the moment we’re understanding all of the projects, so right now isn’t the time to say anything,” said Pettinati. “Things will advance after his time with the national team,” he added.

Brazil face South Korea, Japan and Argentina between the 2nd and 11th of June.

That means Arsenal and Tottenham have a couple of weeks until a move for Jesus can really ramp up – and you can expect both teams to go all-in.