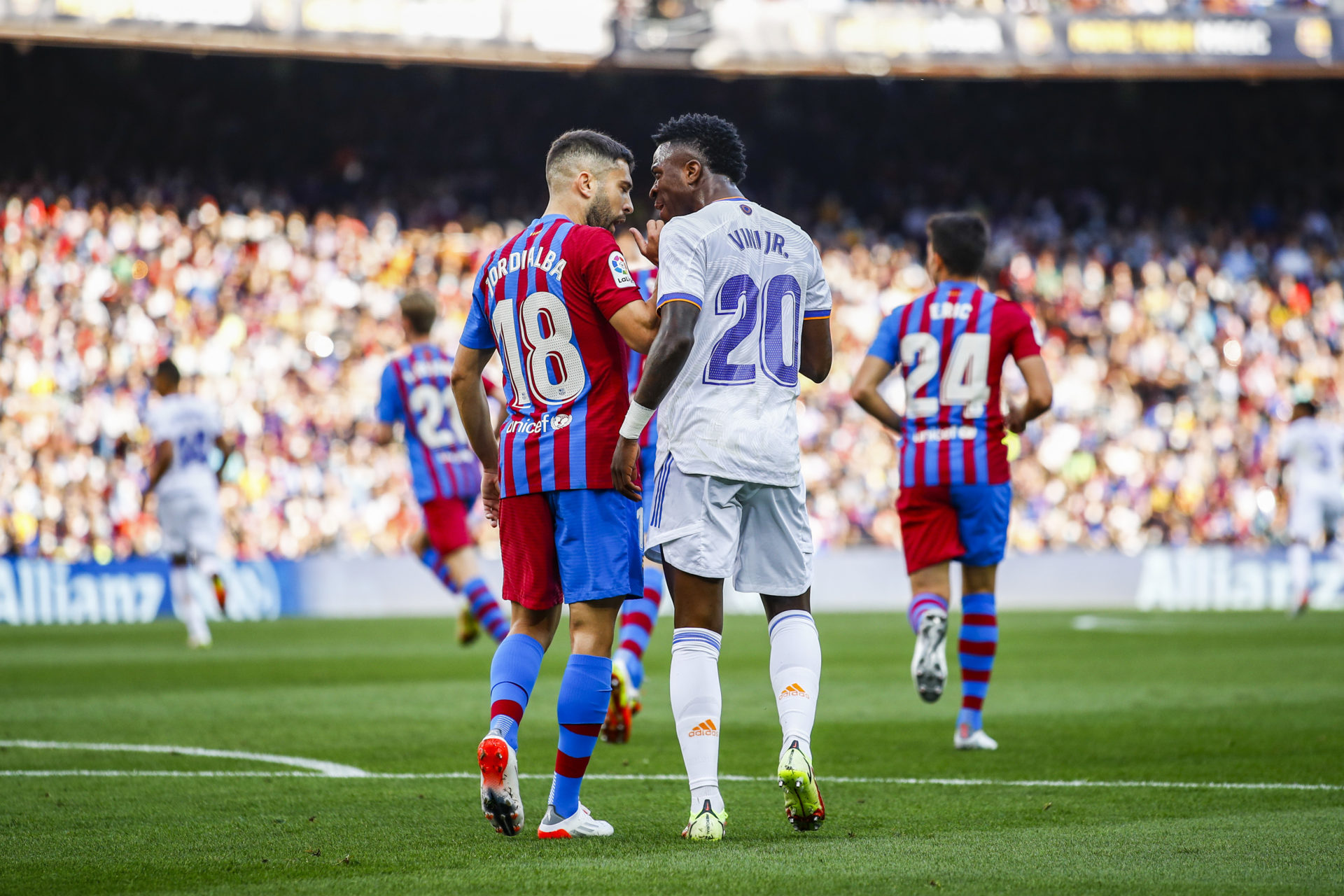 According to the Daily Mail, Barcelona and Real Madrid have ramped up their interest in Arsenal and Tottenham target Raheem Sterling.

Well, it was said that both Mikel Arteta and Antonio Conte are keen to sign the England international, who has 12 months remaining on his contract at Manchester City.

Now, however, the north Londoners face a fight to sign Sterling.

Not only are Barcelona and Real Madrid stepping up their interest, but the Daily Mail add that Bayern Munich and Atlético Madrid are also in the race.

Sterling is aware that he must choose a new club quickly, with the World Cup on the horizon in November.

The 27-year-old is set to make a decision after England’s four UEFA Nations League games in June, with Chelsea also interested according to the Daily Mail.

Sterling – who Manchester City spent £49m on – is believed to be intent on staying within Europe’s elite, as he still harbours aspirations of winning the Champions League.

Arsenal should be worried by Barcelona, Real Madrid and Tottenham

In our view, Arsenal should effectively give up hope of signing Sterling, as we feel there’s no way the Gunners can fend off the competition.

Of course, Arteta used to work with the Manchester City No.7 during his days as Pep Guardiola’s assistant at the Etihad Stadium.

That could be a decisive factor, although we simply cannot envisage a scenario in which Sterling chooses Europa League football over Champions League football with Barcelona, Real Madrid or Tottenham.

Some sources even claimed that Carlo Ancelotti wanted Sterling as an alternative to Kylian Mbappe, after the Frenchman chose to stay in Paris.

As aforesaid, he wants to win the Champions League, so he surely won’t waste a season out of Europe’s greatest club competition – especially when he turns 28 in December.

Keep an eye on this situation, as Sterling does look set to leave Manchester – only time will tell where he ends up.