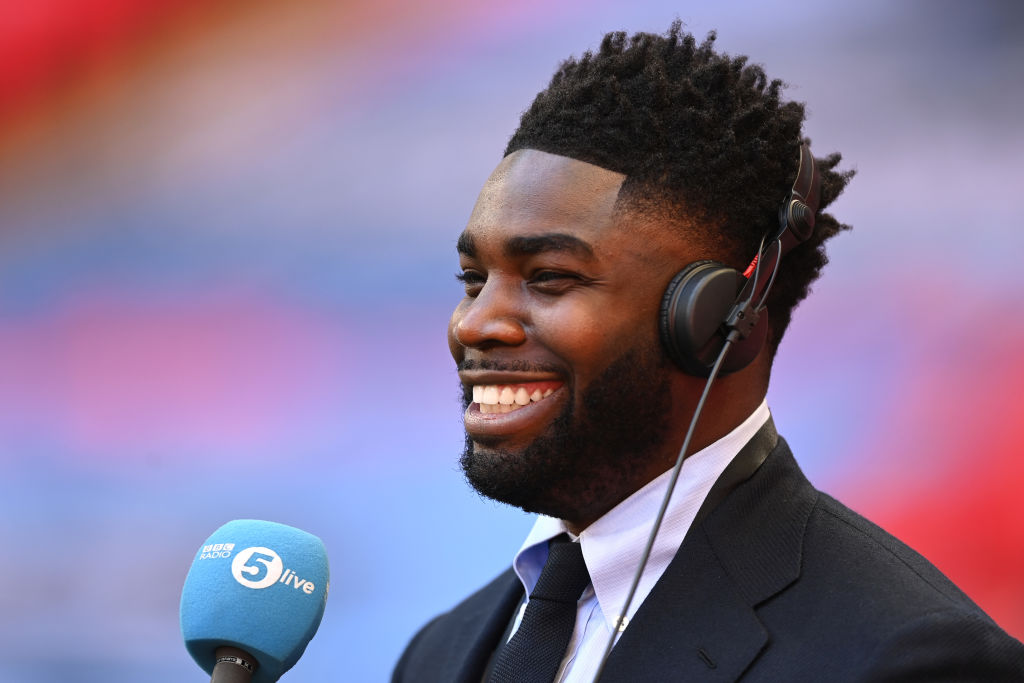 Micah Richards has stated that ex-Tottenham man, Kyle Walker, is ‘one of the greatest signings’ in Manchester City’s history, as he told BBC Radio 5 Live Sport.

The former Manchester City star added that he also thinks Walker, who left Tottenham in 2017, is an ‘underrated’ player.

Those at the Etihad paid £45 million for Walker’s services (BBC Sport), as the England international left north London in order to win trophies.

He has done that in bucket loads by winning multiple Premier League titles, FA Cups and League Cups.

The only trophy that alludes Walker now is the Champions League, with Man City hoping to reach yet another final this season.

Nonetheless, this is what Richards, who burst onto the scene at right-back, had to say about Walker’s qualities.

“In terms of defensively and attacking,” said Richards. “I don’t think he’s as good as Trent in terms of delivery of the ball. But if you are talking about the whole combination, everything in his game. I can’t really pick too many faults. And he’s so consistent.

“Year after year, he puts in great performances. I think he gets underrated because when they played Spurs, in the last minute of the game, the cross comes in, and Kyle Walker is at the back post. He just switched off for two seconds.

“And people are saying ‘oh, he’s lost his concentration’ – he has had moments in his career that he has been to blame for and people love the fact and, especially coming from Spurs for £50 million.

“When you are a defender and you go for that money, then people, I am not going to say want you to fail but they expect a lot for that money. He has been one of the greatest signings for Man City in modern history. He is rarely injured and always performed.”

There could even be an argument that Walker is perhaps the greatest ever right-back in Premier League history.

The likes of Gary Neville, Pablo Zabaleta, Branislav Ivanovic, Cesar Azpilicueta or even Trent Alexander-Arnold, who is still in the early part of his career, would have something to say about that.

But Walker can definitely put his name up in lights and even though he is going to turn 32 next month, he is still playing better than ever.

Come the 2022 World Cup in Qatar, it wouldn’t be a surprise if Gareth Southgate picks Walker as a starter ahead of Trent, Reece James and Kieran Trippier.

In other news, Atletico eye ‘genius’ £83m star who Newcastle held talks with in January