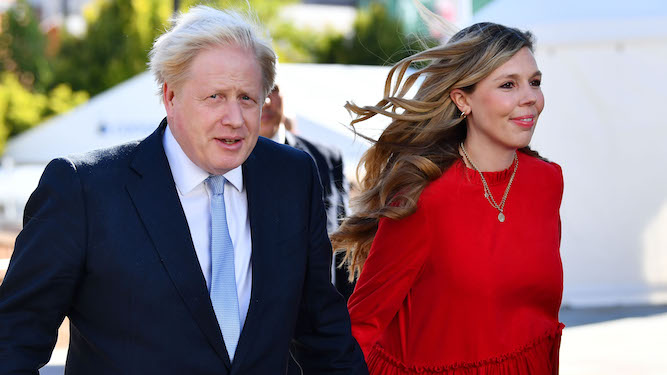 THE prime minister and his wife have announced they are pleased to welcome the arrival of another baby, and this one is the second coming of Christ.

The surprise statement came early this morning after what has been described as a ‘miraculous conception’ that occurred immediately after chancellor Rishi Sunak’s resignation last night.

A Downing Street spokesman said: “We are delighted to confirm that Mrs Johnson conceived, gestated and birthed a baby overnight and that it is Jesus, returned again after his ascension to heaven two thousand years ago.

“As such, the prime minister will be taking a break from official duties for a few days to spend time with his wife and the divine Lord, as you would expect from such a committed family man.

“This means Mr Johnson will not be available for any interviews or statements, which has absolutely nothing to do with the fact that his government is falling apart in front of our very eyes.

“It goes without saying that everyone should be nice to the prime minister at this joyous, emotional time, and any criticism will mean going to Hell.

“We ask that you respect their privacy to allow the happy couple to take some time out to bond with their bouncing little Messiah, as well as steam the gold wallpaper off with an iron and stuff it in a bin bag.”