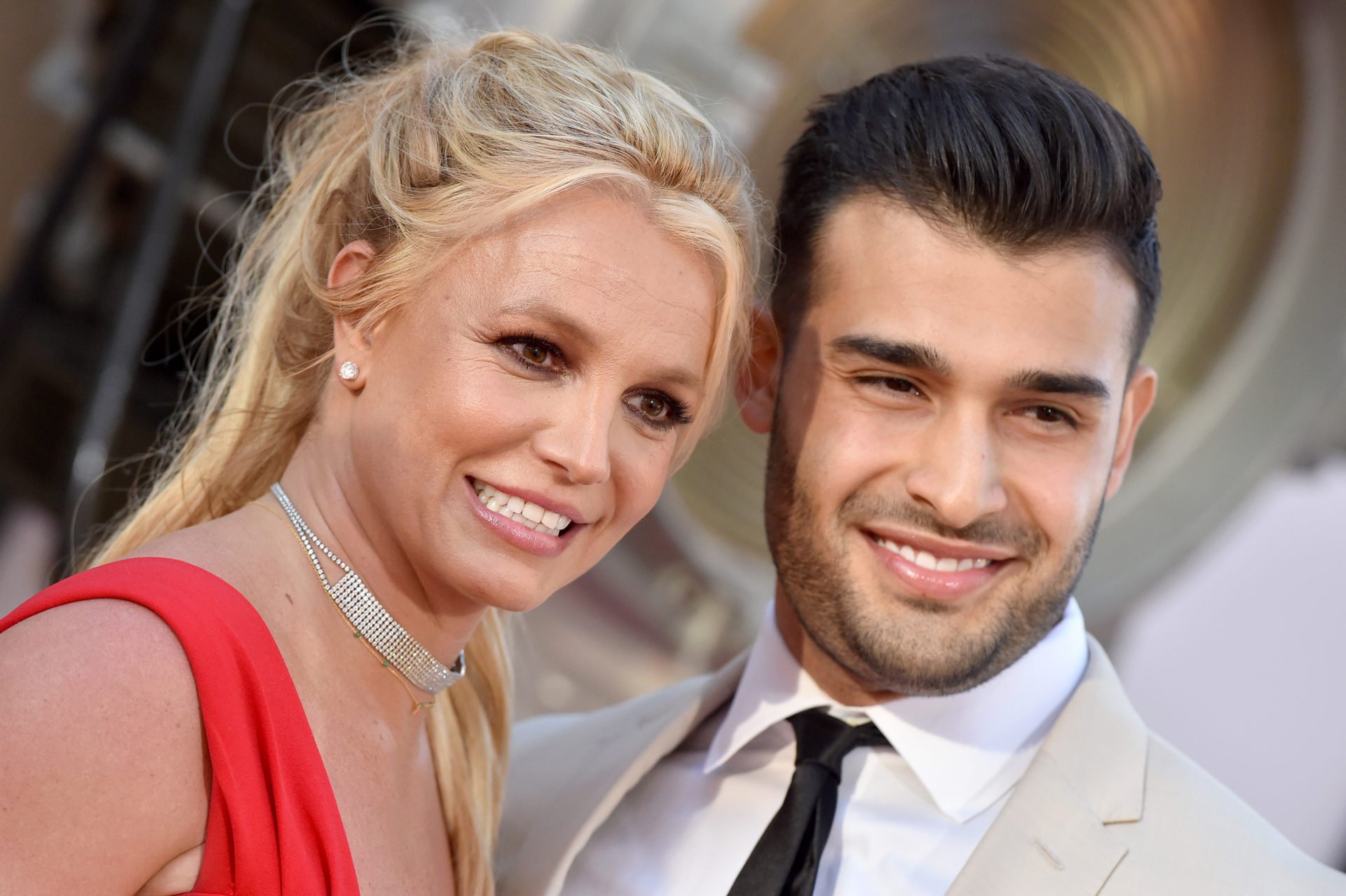 Hit Me Baby One More Time… Britney Spears has just announced she is pregnant with her third child. The singer also suggested she may be having ‘twins’.

Now that the singer has left the “Toxic” drama of the courtroom behind her, she announced via Instagram she’s expecting her third – and maybe fourth if she is expecting twins – child with Sam Asghari.

The 40-year-old singer has been open over wanting to have more kids in the past years. And now it seems it has come true.

Following the couple’s recent trip to Hawaii, the singer said that Sam had teased her on being “food pregnant”. (We’ve all been there).

Britney shared with her 40.3 million followers that she and fiance Sam are now expecting a child together.

In a picture of a mug of coffee and flowers, the singer wrote to her fans over the happy news.

Britney added: “If 2 are in there … I might just loose it 😬😬😬😬😬😬 … I obviously won’t be going out as much due to the paps getting their money 💴 shot of me 📸 like they unfortunately already have.”

Reflecting on her experience as a mother, she also shared that she suffered “perinatal depression” in her past pregnancies. She went on to describe that part as “absolutely horrible”.

Although this will be her first child with Sam Asghari, the pop star already is a mother of two children.

During her previous marriage with Kevin Federline, the couple had two boys named Season Preston and Jayden James, now aged 16 and 15.

However, her children have preferred to stay away from the spotlight and live outside the public eye.

As per Us Magazine, the two teenagers spend time with their mum when they can. Britney also shares updates on social media. The singer was only granted 30% of “unsupervised custodial rights” back in 2019 when the couple had divorced.

“It’s nothing against Britney; they love and idolize her, and Kevin trusts her. It’s just that they’re getting older, so when they’re not at their main home with Kevin, they’re usually out doing things with friends,” a close source to the family claimed at the time.

Britney claimed she was ‘banned’ from having more children

Before the conservatorship ended in September 2021, Britney claimed that she was prohibited from having any more children.

The Mirror wrote the singer was “unable to fulfill her dream of getting married and having children as she’s been put on a contraception by her team.”

Britney Spears’ conservatorship became a part of history after a judge ruled to end the process after more than a decade. The singer said it had exploited her. It came after she was deemed unable to care for herself by a LA Court 14 years earlier.

Now that Britney is free to do whatever she wants, the singer is surely making up for lost time during the conservatorship.

In other news, What is Nicola Peltz’ net worth as she ties the knot with Brooklyn Beckham?