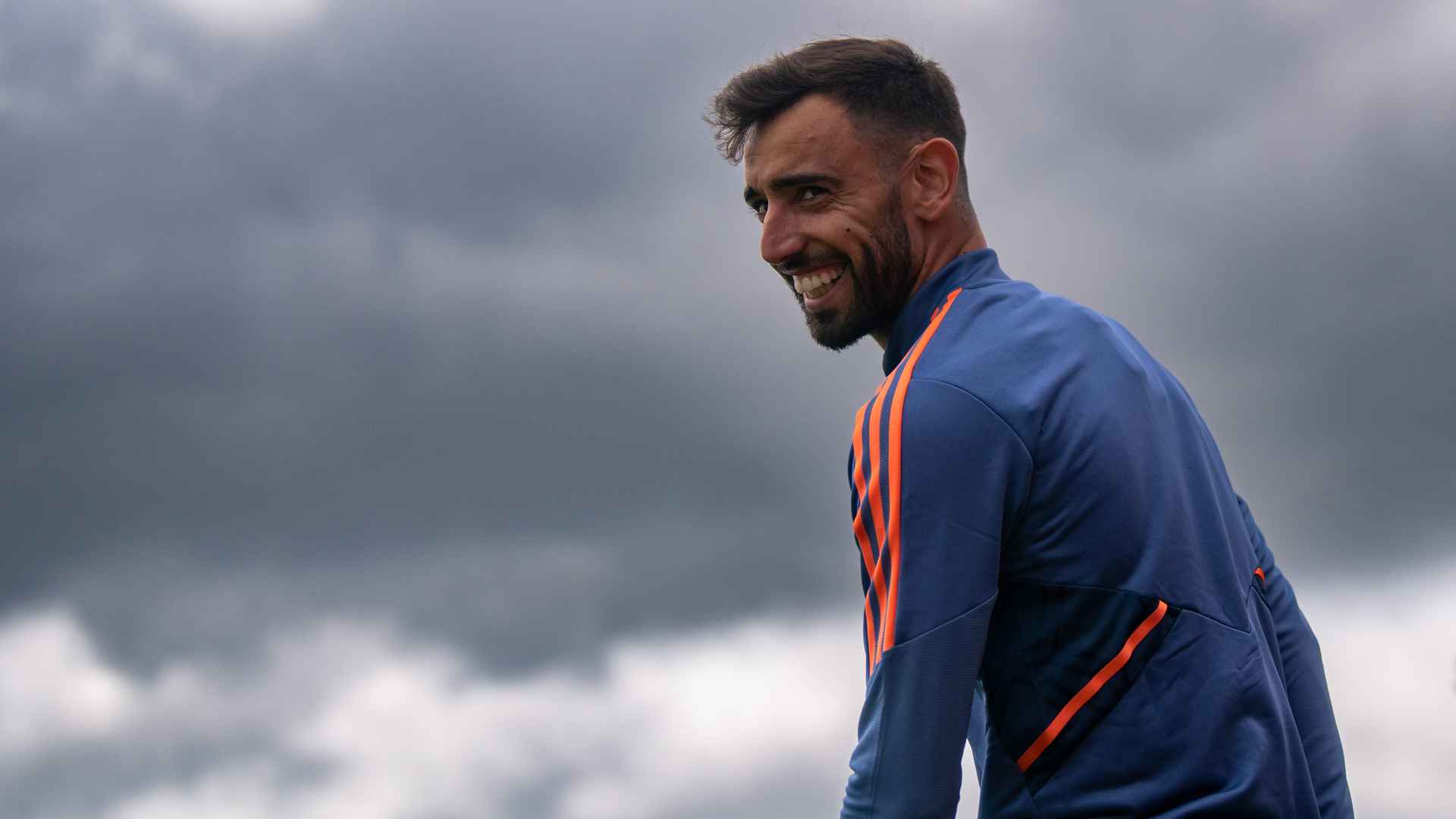 Since squad numbers were introduced in 1993/94, rather than the traditional 1 to 11, Paul Ince was the first to wear eight but it was not used following his departure to Internazionale for a season, until Nicky Butt graduated into that position.

Wayne Rooney filled the shirt admirably upon his arrival from Everton but, when he switched to no.10 in 2007/08, Brazilian midfielder Anderson became the fourth permanent recipient.

Mata wore it from 2015 onwards, following his arrival from Chelsea.