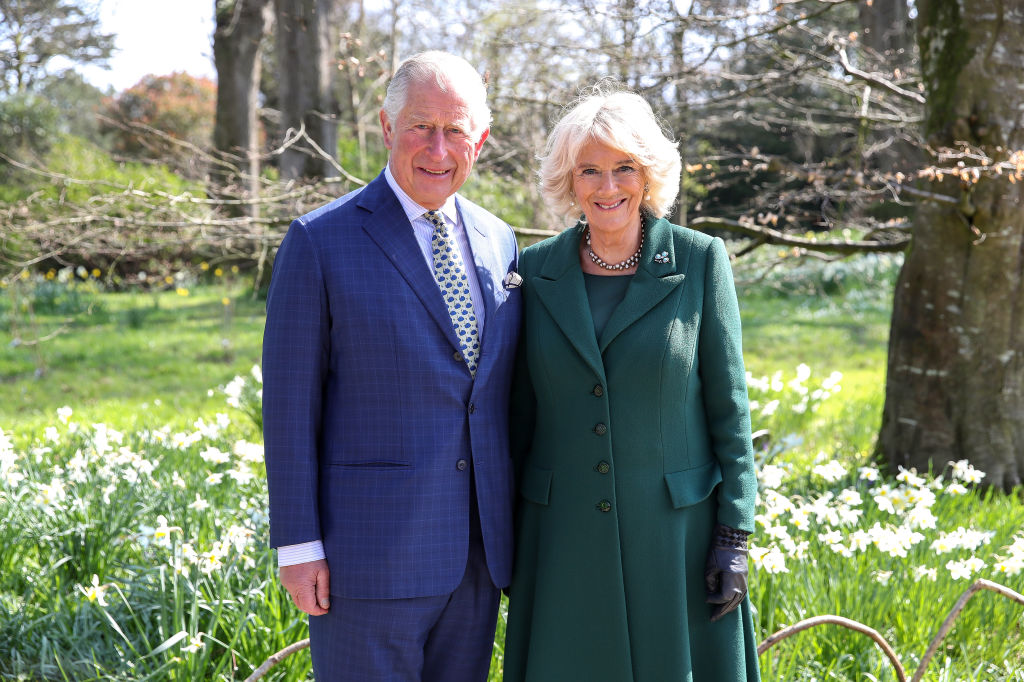 Camilla had felt empathy towards Princess Diana in the first few years when she became Prince Charles’ wife, according to royal author Tina Brown.

In her book “The Palace Papers: Inside the House of Windsor—The Truth and Turmoil,” the biographer said that the Duchess of Cornwall initially had trouble following her husband’s tight demands. He had expected her to be punctual in their public engagements, which has never been her strong suit.

In an excerpt of her book published by The Telegraph, Brown wrote, “The ambivalence of her position was becoming untenable. For a while, she had thought that there was an upside to not being Charles’s wife. She had always hated flying, speaking in public, dressing up, and getting press attention. She had never had a calendar filled with things she didn’t want to do, which essentially defines the royal way of life.”

The author claimed that Prince Charles’ routine was relentless and he had expected Camilla “to be ready for engagements at his own regimented pace. When she asked where they were going, he would snap: ‘Haven’t you read the brief?'”

It was during this period that the Duchess of Cornwall voiced her sympathy towards Princess Diana. She reportedly told a friend that she “started to feel some sympathy with Diana’s manifold discontents.” The late Princess of Wales had complained about the tight constraints placed upon her when she became a royal family member.

It is said that at some point, Princess Diana also shared her sympathy towards Camilla. She had previously expressed her opinion that the duchess should receive recognition for her loyalty to the royal family.

Former BBC royal correspondent Jennie Bond shared that the princess expressed her thoughts about the Duchess of Cornwall during one of their conversations in 1995. It was during this time that the late Princess of Wales had already accepted that her marriage with Prince Charles was over and that he would always return to his first love.

That recognition would come decades after on Feb. 7, 2022. Queen Elizabeth II announced that it is her “sincere wish” for Camilla to be known as Queen Consort when Prince Charles becomes king.