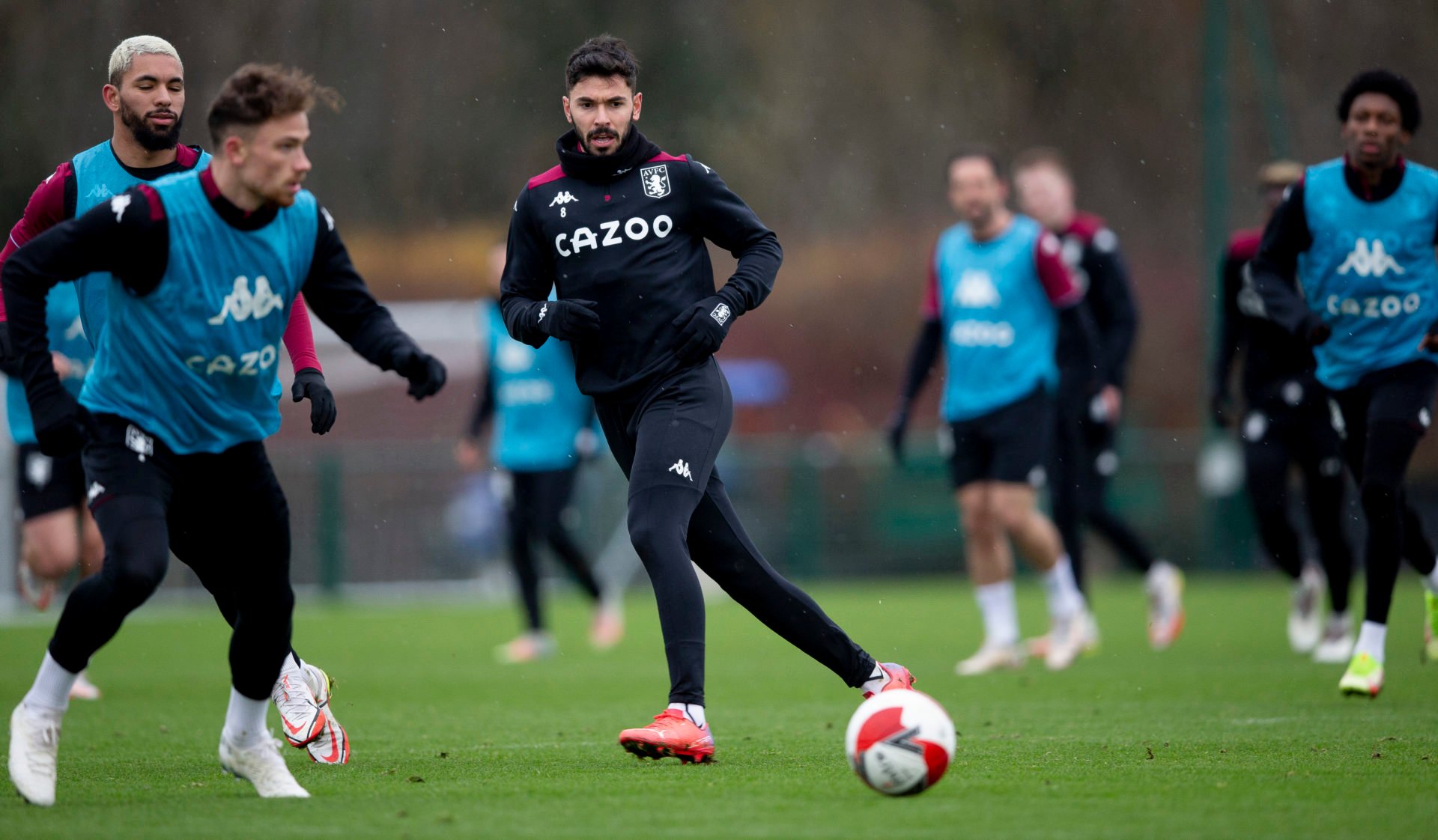 If that performance at Molineux was anything to go by, he might be waiting a while for start number four to arrive.

Sanson certainly wasn’t the worst player in claret-and-blue that afternoon, as Villa went down 2-1 to their local rivals. But a midfielder signed from Marseille for £15 million in January 2021 did little to suggest that Jacob Ramsey or John McGinn should be glancing nervously over their shoulders.

“The Frenchman was all too lightweight,” reads the Birmingham Mail’s post-match verdict.

“Like a rabbit in headlights, he struggled with the physical demands Wolves imposed all across the pitch.”

A 5/10 rating summed up not only Sanson’s performance but his Aston Villa career as a whole.

The former France U21 international has let frustration get the better of himself at times – he’s kicked almost as many water bottles as he has footballs in Villa colours – but on the rare occasions in which he has been handed an opportunity to impress, Sanson has often let it slip through his fingers.

There was not a raised eyebrow in the house when the team news came through on Saturday afternoon, confirming that Sanson had been dropped to the bench for the visit of Tottenham Hotspur.

According to The Mirror, the 27-year-old now finds himself in the same boat as Danny Ings and Leon Bailey. A trio big-money signings struggling to justify their hefty price-tags and now facing an uncertain future.

Gerrard will consider offers for all three this summer. And Sanson’s departure would free up funds – and a space in the squad – for the kind of aggressive, all-action defensive midfielder Aston Villa are crying out for.

But just because things haven’t worked out in Birmingham, that does not mean Sanson is doomed to failure on English soil. French publication Jeunes Footeaux claim that Crystal Palace – and a host of other top-flight clubs – have not been put off by Sanson’s struggles under Gerrard and Dean Smith.

Palace, such has been their transformation under Patrick Vieira, are ninth in the table for possession per match. Their average stands at 49 per cent, via WhoScored.. Villa, meanwhile, are 14th (45 per cent). Palace also average 40 short passes per match more than Aston Villa.

And while Palace supporters may point out that Sanson has often underwhelmed whenever he’s been given a chance at Villa, it’s worth pointing out that adapting to life in a new league is difficult enough already. Sanson, you suspect, would be a lot more au fait with Premier League football if he was playing under a manager willing to give him a run of games in the centre of the park.

And when you consider that Sanson’s best attribute is his distribution – what he lacks in physicality he makes up for in finesse – it’s not hard to imagine the former Marseille playmaker thriving at Palace where he failed at Aston Villa.

He could perhaps perform the James McArthur role to great effect under Vieira. Keep the ball moving with the sort of short, sharp passing that he made his trademark across the Channel.