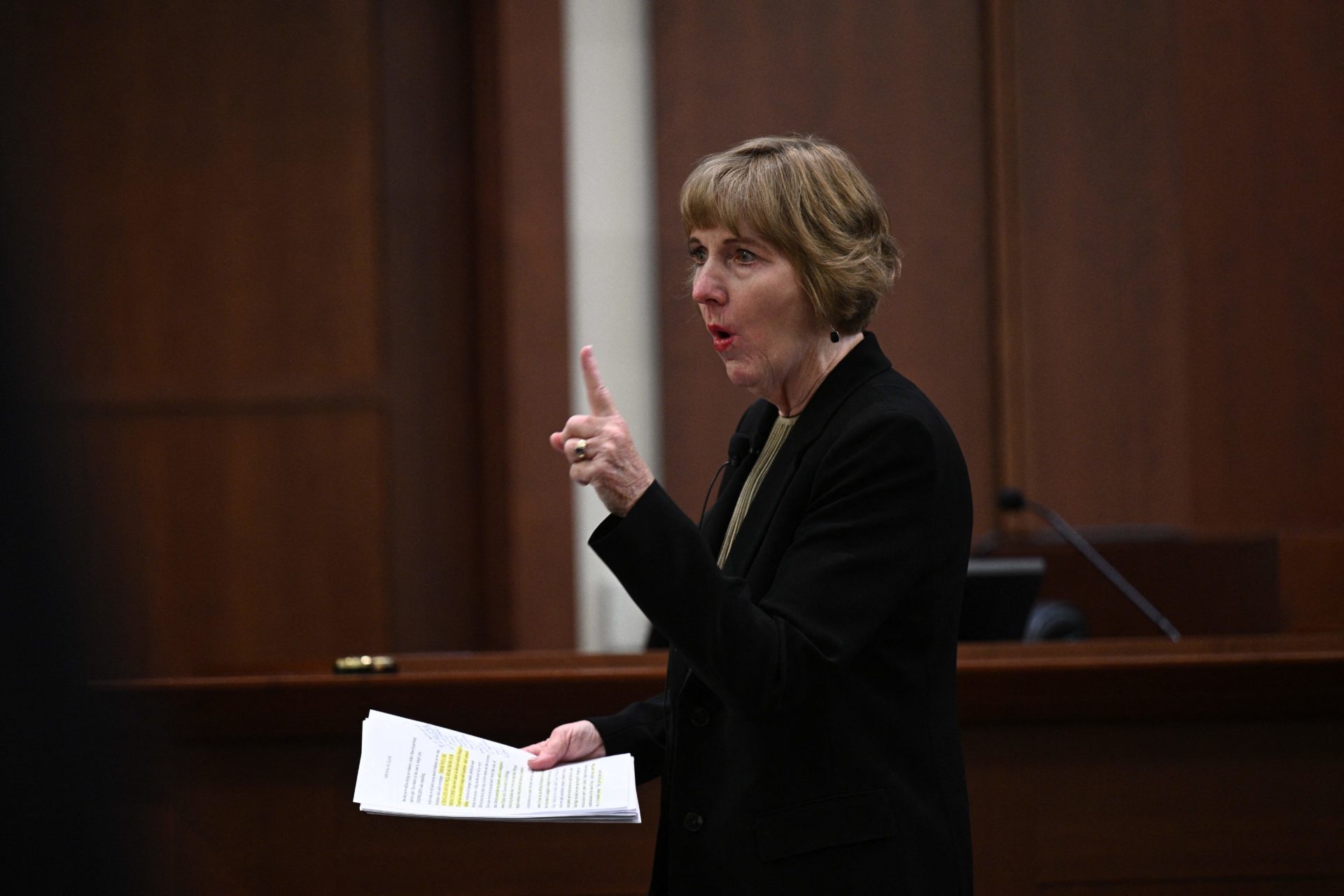 On day 17 of the Johnny Depp-Amber Heard defamation case, the latter testified under redirect with her lawyer, Elaine Bredehoft.

The Aquaman actress concluded her testimony on Tuesday, May 17, after four days on the witness stand.

During the redirect examination, Johnny’s lawyers were seen calling “objection” on nearly every question Elaine asked.

After the questioning concluded, a rumor started making rounds on the internet, claiming Amber’s lawyer, Elaine, had “quit” the trial, but it isn’t true.

Rumors regarding Amber’s lawyer quitting the trial stem back to a video posted on YouTube claiming Elaine “quit” after the “cross-examination”.

The redirect questioning only lasted a few minutes and at the end, before concluding, Eliane says: “I don’t have any more questions, your honor.”

This led to many assuming that Elaine had “quit” after being interrupted one too many times by Johnny’s team of lawyers.

That, however, is not true and there are no official records to back these claims either.

Who are Johnny Depp’s lawyers?

While Amber’s lawyer is the talk of the internet, Johnny’s legal team have received equal attention.

All the actor’s lawyers are from Brown Rudnick LLP, who has offices across the globe.

His main attorney, Benjamin Chew, is based in Washinton DC. “He is a Fellow in the American College of Trial Lawyers and a seasoned litigator with over 25 years of courtroom experience,” the law firm’s official website states.

Camille Vasquez is another lawyer who has been prominent in the trial. She is an associate in the firm’s Litigation & Arbitration Practice Group.

What led to the lawsuit?

Johnny Depp is suing Amber Heard for defamation because of an op-ed she published in the Washington Post in 2018. Heard is countersuing Depp. The case is set to continue.

In the op-ed, the latter talks about “domestic violence”. She did not mention Johnny’s name in it.

Johnny filed a lawsuit against Amber in 2019 for allegedly “defaming” him, derailing his career and “incalculably” damaging his reputation.

In other news, How to get tickets for N-Dubz’s reunion tour in November 2022