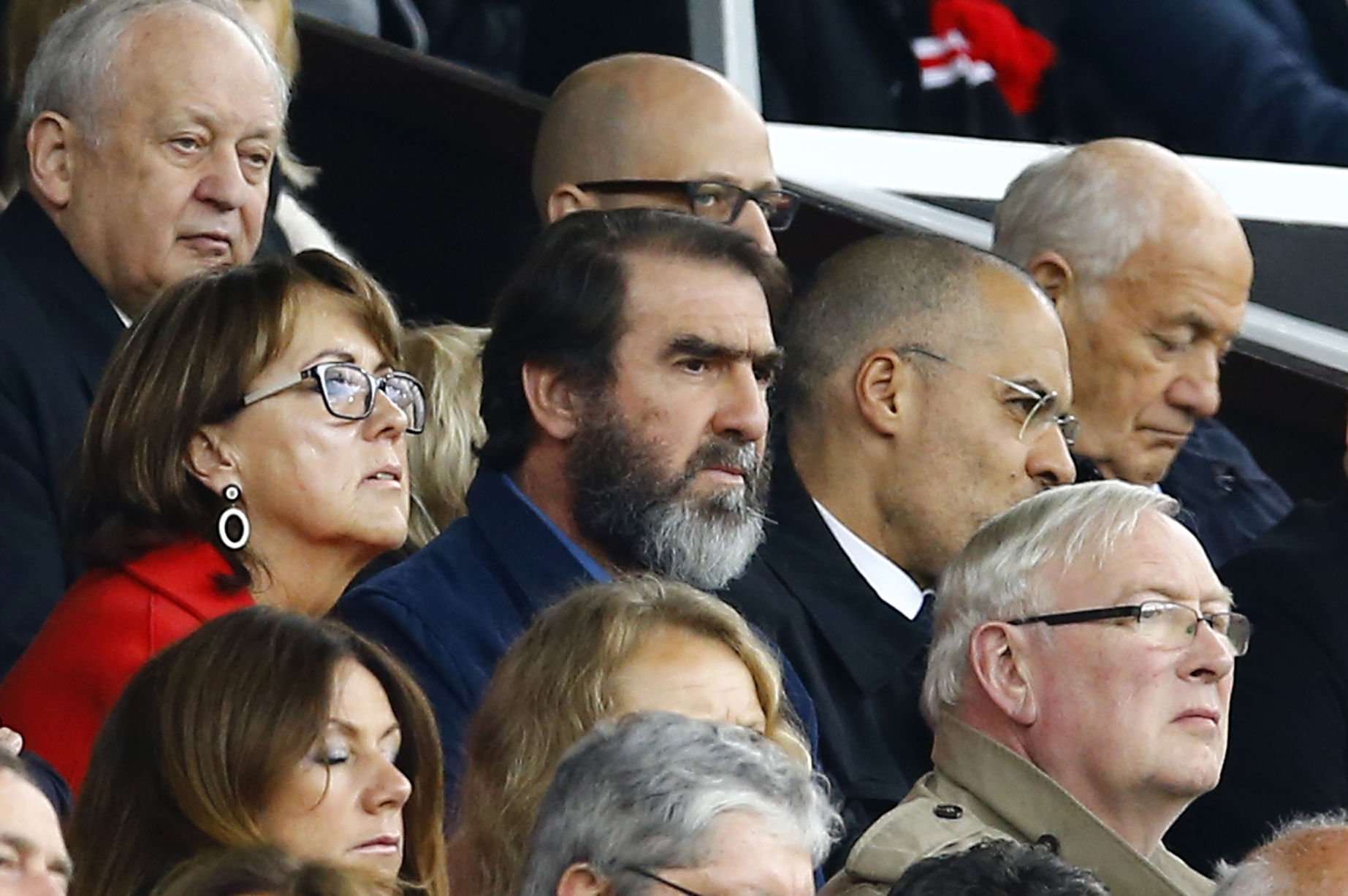 Dion Dublin has claimed that he hasn’t seen a player, since Manchester United legend Eric Cantona, have an impact on the Premier League than Liverpool’s Luis Diaz is having right now.

Ironically enough, it was Dublin’s injury in 1992 that led Manchester United to sign Cantona from Leeds… and the rest is history.

Whilst Cantona making that move from Leeds to Man United was a surprise and something out of the blue, so was Liverpool’s call to bring Diaz to Merseyside during the January transfer window.

The 25-year-old has been out of this world from the minute he stepped foot onto the Anfield turf, including in the FA Cup final over the weekend.

Dublin told Match of the Day that Diaz has been ‘amazing’, as he compared the Colombian to Cantona.

“They (Chelsea) didn’t know how to cope with him,” said Dublin. “Down Liverpool’s left and Chelsea’s right.

“He was just getting one on one against Chalobah all the time. Reece James was too far forward. And he won the battle, but he just didn’t get the finish right. Thwarted by Mendy a few times.

“But he’s a great player. I don’t know any other signing in the Premier League, possibly Eric Cantona, who has hit the ground running like he has. Looks (every bit) like a Liverpool player. It’s amazing.”

Diaz has only been in Liverpool colours for a matter of months, but he already has an FA Cup medal and League Cup medal around his neck.

There is a possibility he could add the Premier League to that, but destiny is at Manchester City’s feet in that regard.

Although, the Reds could still win the Champions League, if they beat Real Madrid in the final in Paris.

If that happens, then not many can argue that the difference Diaz has made has been quite incredible.

In other news, ‘We’ll see’: 25-year-old non-committal on his Celtic future with Everton interested in him