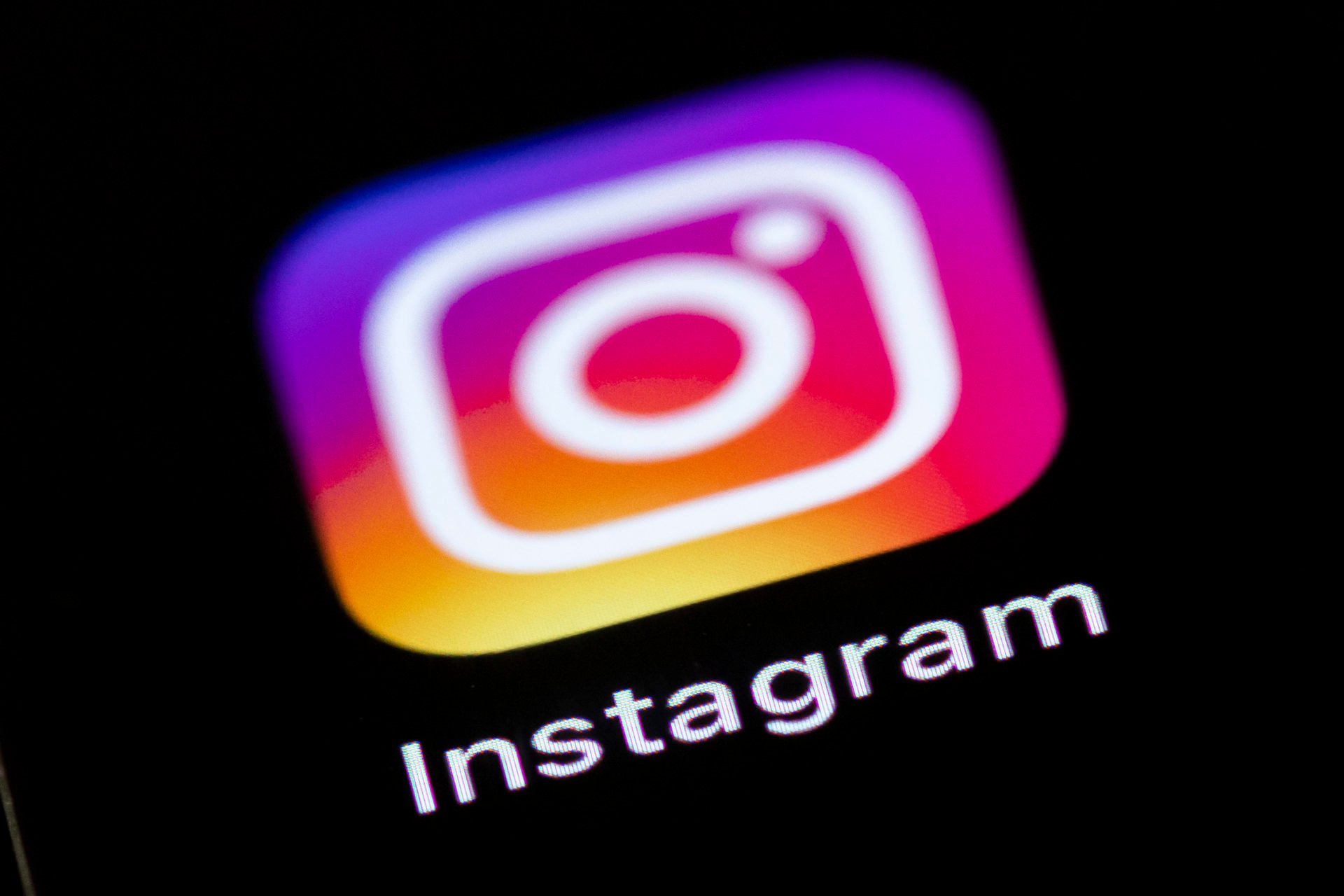 Instagram is down once again in 2022 as users reported their DMs have not been working. This has also led many to ask questions about when will Instagram be finally fixed.

Lately, there have been a couple of problems that users have been facing with Instagram and it has not made them happy.

Just a day before, some users had been complaining about the Instagram feed not working properly, and now, things don’t look good again.

People have been complaining about not being able to access their messages while others stated they are not able to reply. It looks like the problem has been persisting for quite some time and no statement from Instagram has been released so far.

Given that several people have been facing this, it is possible that it is a bug. In fact, Instagram is not the only platform that has been having issues.

Along with this platform, Facebook has also been experiencing problems as people revealed they were not able to receive or send any messages on messenger.

How long can it take to be fixed?

As usual, Instagram tends to take a couple of hours to fix a bug. Given that many users are facing problems, we won’t be surprised to know if the platform happens to rectify the issues in a couple of hours.

However, with no official statement, it is hard to tell what type of glitch or bug might have caused this.

At the moment, users will just have to wait for the app to fix the issues. We would suggest you do not try to log out and log in from the app or make any changes as it happens to be an internal bug that needs to be fixed from Instagram’s end.

This is one of many problems

Lately, Instagram has been experiencing a lot of problems. Just a couple of days ago users had been talking about how their feed had been rearranged and pictures of nature had flooded their timeline.

Moreover, some had issues with their Instagram stories as they were unable to upload a post or use any filters. Despite these issues, Instagram was quick to take action and they were fixed in a couple of hours

With this in mind, we would hope the platform would come up with a solution very soon.

In other news, Is Sam’s Club open on Fourth of July and what are the hours?