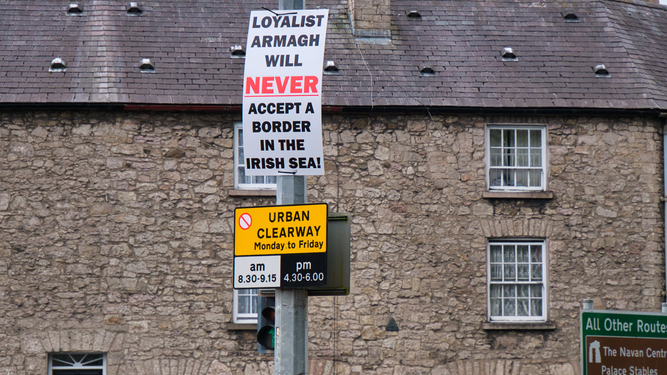 PARENTS always want their kids to stop looking at screens and do something more worthwhile. But what kind of mind-numbing activities did you waste your own childhood on?

Is dumbly staring at a screen any worse than dumbly staring at a Scalextric set? At least television offers the potential of learning something, whereas repeatedly squeezing a trigger and watching a car fly off a track after 0.3 seconds only teaches frustration. And possibly lifelong rage that can only be relieved via serial killing.

Entertainment options were limited as a child in the olden days, so you had to make the most of the technology available to you, namely a phone box and a free 0800 number. However, having gigglingly listened to it ringing and then hung up the instant it was answered, you didn’t dare try again in case Esther Rantzen came round and shouted at you.

Kicking a ball against a wall

Rather than enjoying high-quality video games, kids had to make do with very basic real life fun such as endlessly booting a football against the side of the house. Well, it was fun for 10 minutes until your mum came out and threatened to belt you for making a racket and damaging the pebbledash.

Your child has spent four hours playing Roblox in their bedroom today, but at least you know exactly where they are. In your youth, parents would happily wave you off for the day, unconcerned that most of it would be spent playing in a building site or a flooded gravel pit. Count yourself lucky your kids are socially inept computer geeks but alive.

You think your kids are wasting their lives watching TV, but at least they have good shows to watch. You had to make do with three hours of CBBC every day before sitting through shit like Howard’s Way and Noel’s House Party. Whose brain has turned to mush here, yours or theirs? You do sometimes have to double-check what year it is…