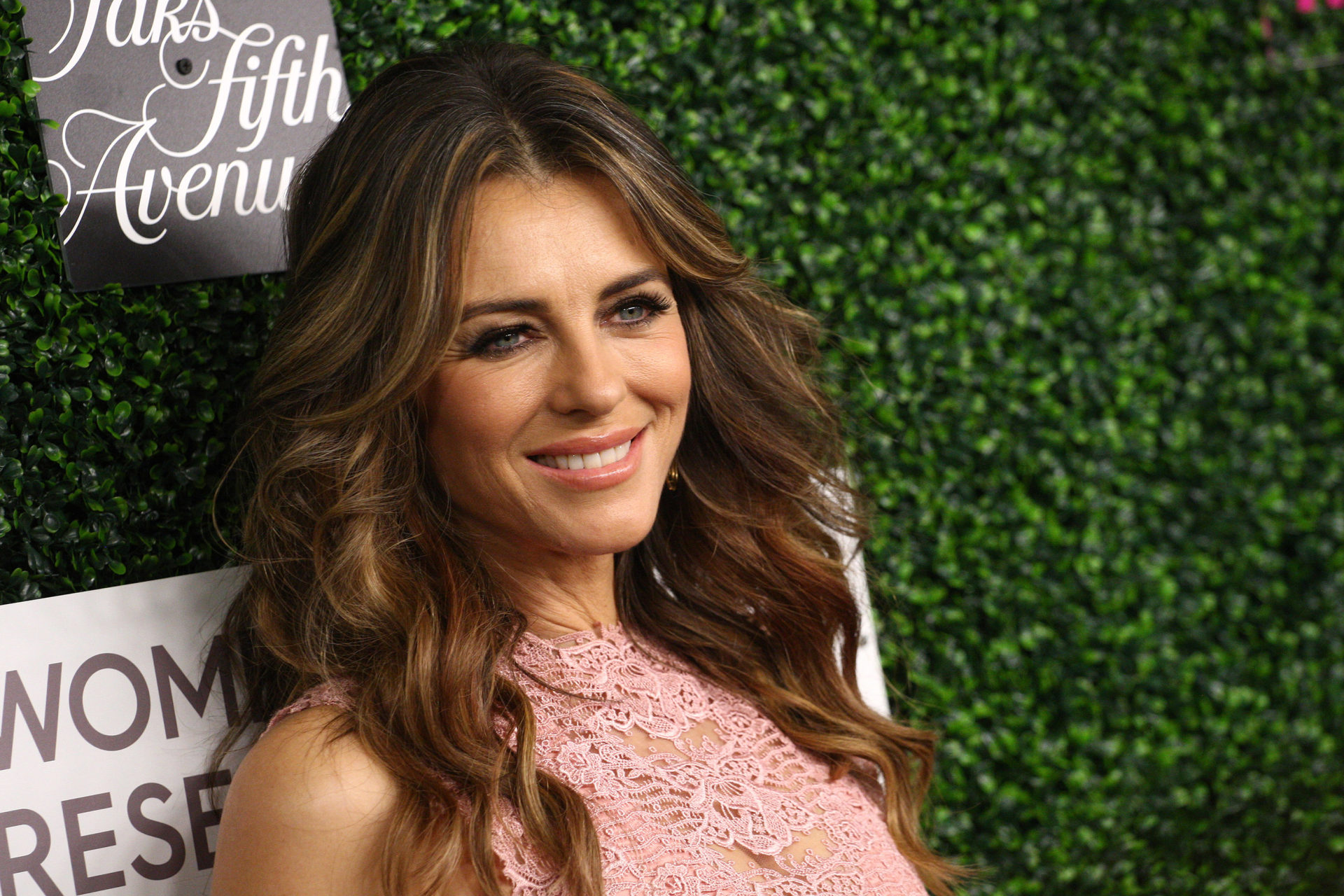 Elizabeth Hurley recently wowed her fans by posting stunning bikini photos on her Instagram. But, the actress holding two starfishes in her hands has left her followers divided.

The actress, 54, is known for swooning her fans with stunning bikini pictures and she looks as beautiful as ever.

The model took to her Instagram to share snaps from her time at the beach as she sported a turquoise two-piece bikini.

The pictures show off Elizabeth’s fit physique but it’s what she’s holding in her hands that has caused much discussion among her fans.

In both pictures, the mom of one is seen holding a pair of giant orange starfishes.

The caption reads: “Found these magnificent starfish, alive but stranded, on the beach- they’re now happily back at the bottom of the sea ❤️❤️❤️❤️.”

Nothing seemed wrong with the pictures to many but some on social media took offence to them.

Some fans on Instagram have hit out at Liz as they feel that the starfishes in her hands cannot survive out of water.

“They are beautiful, too bad they died after you took that photo. People must know that starfish die when you take them out of the water!” wrote a fan.

Another one said: “Never take them out of water. They will probably die once touched and taken out of the water. Starfish are super sensitive.”

“They are extremely delicate and most likely won’t survive once you take them out of the sea and manipulate them… Google it,” wrote a fan.

Other fans jumped to Liz’s defence by claiming that starfishes like the ones she was holding will survive even when they’re away from the water.

A fan hit back at the critics by saying: “Starfish do not die just by taking them out of the water.”

Another fan commented: “This type of starfish gets washed up on beaches all the time and survive. Relax.”

“Oreaster reticulatus can routinely be washed up on the beach with little harm. They are quite robust,” said another fan.

Do Starfishes die when they are out of the water?

The species that the English actress was holding – Oreaster Reticulatus – is known to migrate to offshore locations with little water movement to avoid turbulence. Hence, it is unlikely that they didn’t survive after the pic was taken.

As the star stated herself: “They’re now happily back at the bottom of the sea.”

But, most other species of starfish can’t breathe out of the water and suffocate in a matter of minutes. Others can die due to human contact as they cannot handle the stress of coming in contact with perfume or sunscreen due to the chemicals in them.

In other news, How to get presale code for Pitbull’s 2022 Can’t Stop Us Now tour