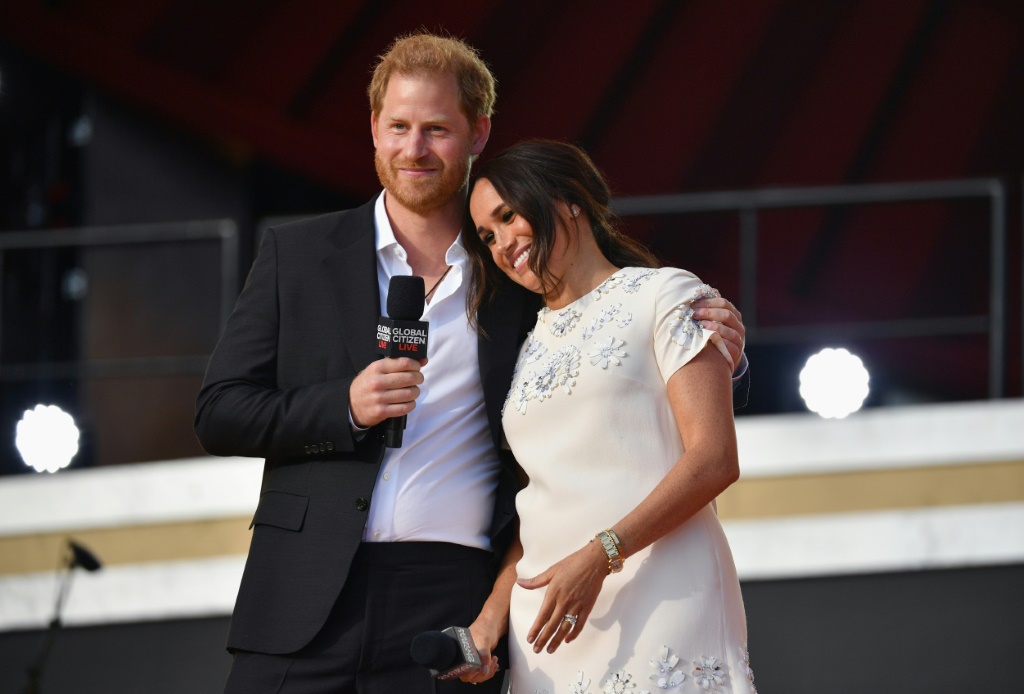 Prince Harry does not seem to know how to handle himself following his infamous Oprah interview and needs the guidance of Meghan Markle, according to a royal biographer.

Tina Brown claimed that the 37-year-old has completely changed following his marriage to the former “Suits” star. She said that he has become “emotionally needy that he’s been completely and utterly taken over” by his wife. She finds it a “really sad thing” that his “whole personality has changed.”

The royal expert talked about the Duke and Duchess of Sussex’s Oprah interview in March 2020, in which they shared a series of serious accusations against the royal family. Ahead of the explosive interview, problems were said to already be brewing between Prince Harry and his family after he and Meghan Markle left their royal duties to move to the U.S.A.

Brown said he only made matters worse when he agreed to the interview and then announced the release of his memoir. She told The Telegraph, “The Oprah interview was desperately damaging to any relationship that Harry could ever hope to have with his family. And even that could have been gradually assuaged if he hadn’t then announced he was doing a memoir.”

She added, “I think the memoir was actually more breathtaking than the interview. Frankly, berating the world for the lack of privacy he’s had and now he can’t stop giving interviews… It’s amazing.”

Brown, author of “The Palace Papers: Inside the House of Windsor–the Truth and the Turmoil,” claimed that Meghan Markle “seems to answer some huge need in Harry and it seems like they are in a powerful co-dependency.” She wonders how this dynamic in their marriage will end.

However, the biographer believes that it would be a wake-up call for the Duke of Sussex if something terrible were to happen to Queen Elizabeth II. He will realise that “he’s living in Goop [Gwyneth Paltrow’s lifestyle website] and he has to get the hell out, go down the pub and see his friends.”

She explained, “My feeling is that when the Queen dies it’s going to be so seismic that it will really make everyone say, ‘Enough, enough! We must only think about the monarchy and what’s important.’ And I think Harry will very much want to come home at that point. He will not want to be sitting there in Montecito when the whole of the UK is in mourning. I think he will feel enormously left out and sorrowful if he can’t play a part in that and I think it will behove Charles and William to use that moment to get him back.”

Prince Harry and Meghan Markle left their royal duties in January 2020 and have since launched their non-profit organisation Archewell Foundation. They now live in Santa Barbara, California with their two children Archie and Lilibet.