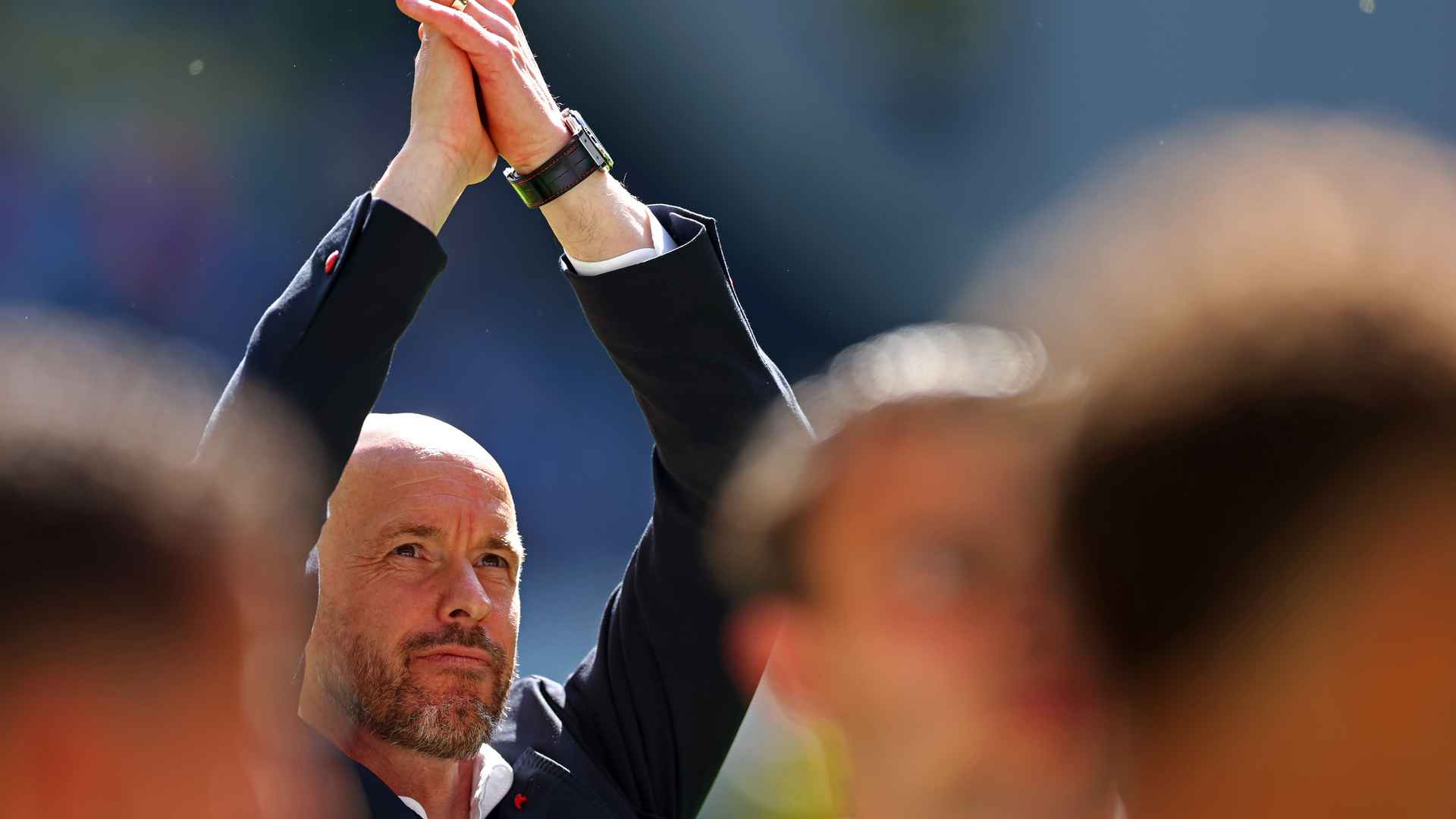 Ajax were named Dutch champions on Wednesday, following their emphatic 5-0 victory over Heerenveen at the Johan Cruyff Arena. That win meant the gap between them and closest title rivals PSV Eindhoven was four points with just one match to play.

The champions travelled to Vitesse on the final day and experienced a tough match against the league’s sixth-placed side. The hosts gave Ten Hag’s side a guard of honour before the match, a sign of appreciation for the Eredivisie champions.

The points were shared in the end, as Brian Brobbey and Edson Alvarez scored either side of Lois Openda’s double. PSV won 2-1 away to PEC Zwolle in their final match, meaning that the final table showed just a two-point gap between the clubs.