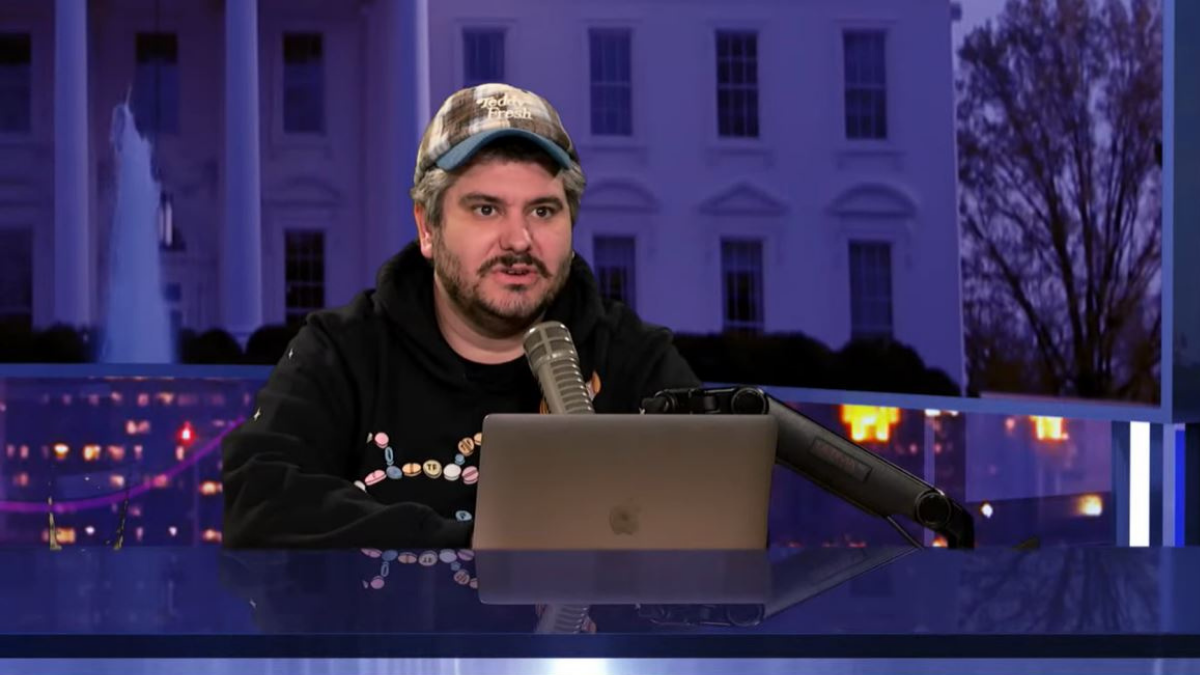 Ethan Klein is breaking his silence after the YouTuber was banned from the platform for a week.

This is not the first time that Ethan’s video had been taken down from the platform. However, the YouTuber has been receiving a lot of backlashes online for a recent joke he cracked.

After keeping silent for a while, Ethan finally shed light on what happened and for how long he has been banned from the platform.

The recent ban comes in response to the video H3H3 had uploaded on their YouTube channel. In it, Ethan had addressed the recent shooting that took place in the US and had led to the deaths of 19 children and two teachers.

During the video, Ethan joked about bombing the NRA building. The YouTuber immediately retracted his comment. However, the joke was not liked by many and people were quick to slam him for the same.

Shortly after receiving a lot of backlashes, Ethan confirmed that he had been banned from the platform.

He wrote: “Conservatives got triggered over jokes I told & mass reported me. I got banned for a week and the episode was removed. If only they cared about dead kids as much as they do jokes… So I wanna say sorry. Sorry y’all are such pathetic snowflakes. F**k the NRA & f**k Abbott.”

He further justified his comment by saying: “I want to make it clear that I don’t advocate for violence of any kind. That is obvious to anyone that watched the segment & not just the 10 sec clip that was used to misdirect attention. Republicans are now the party of dead children, and nothing can misdirect away from that.”

Lastly, Ethan admitted that he was getting a lot of death threats after a short clip from his segment had gone viral on Twitter. However, the YouTuber insists that the video fails to show what really went down in the latest episode of the H3H3 podcast.

The YouTuber has been banned before

This is not the first time that the YouTuber has been banned from the platform. Previously, the YouTuber had faced issues in December 2021 after an old video of the podcast had been mass reported, as per Dexerto.

In other news, Why the Indy 500 winner drinks milk in victory lane as tradition explained