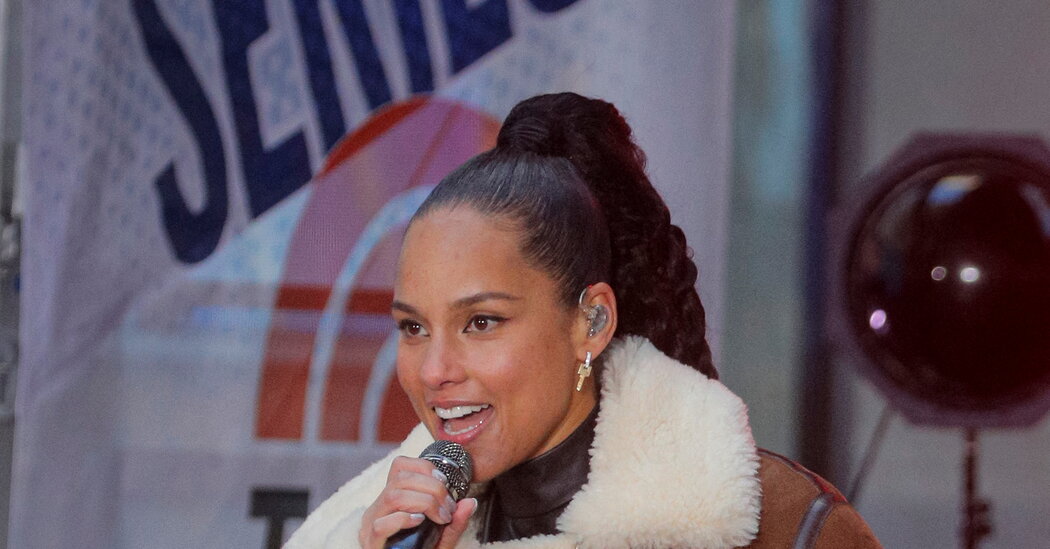 Franklin D. Roosevelt’s speech about “a date which will live in infamy.” The rock band Journey’s song about “a small-town girl livin’ in a lonely world” who takes a midnight train going anywhere. And firsthand descriptions of the 2001 attacks on the World Trade Center.

Each of those are “unforgettable sounds of the nation’s history,” the Library of Congress said on Wednesday, adding that they are among 25 recordings selected this year for inclusion in the National Recording Registry.

Since 2002, the Librarian of Congress, with advice from experts, has picked recordings that are at least 10 years old and are “culturally, historically or aesthetically significant” for inclusion in the registry.

The program, library officials said, aims to provide a long-term archival home for the preservation of the recordings and to acknowledge their importance.

The registry “reflects the diverse music and voices that have shaped our nation’s history and culture,” the librarian of Congress, Carla Hayden, said in a statement.

“The national library is proud to help preserve these recordings,” she added.

Other recordings selected this year include Alicia Keys’ first album, “Songs in A Minor”; the 1997 album “Buena Vista Social Club”; a 1956 recording of Duke Ellington and his orchestra at the Newport Jazz Festival; and the 1974 radio call of Hank Aaron’s 715th home run, which broke a record previously held by Babe Ruth.

The 575 recordings already included in the national registry include classical music; opera performances; blues and pop songs; monologues and poems; and speeches and radio broadcasts reflecting momentous news events. Among those are Robert F. Kennedy’s speech upon the death of the Rev. Dr. Martin Luther King Jr., the 1973 Wailers album “Burnin’” and a 1977 recording of a Grateful Dead concert at Cornell University.

That diversity can also be seen in this year’s selections, which include all of Roosevelt’s speeches as president and the 1981 Journey single turned karaoke favorite, “Don’t Stop Believin’,” which the library described as “the personal empowerment anthem of millions.”

One of the more somber recordings chosen this year consists of the Sept. 11, 2001, broadcasts by the radio station WNYC, which was located at that time in Lower Manhattan, blocks from the World Trade Center.

That morning station employees broke with scheduled programming to describe the chaos of the terror attacks on the Twin Towers, broadcasting what the library called “the tragedy’s first eyewitness accounts.”

“As the story unfolded,” the library wrote, “the dedicated staff of WNYC remained on the air.”