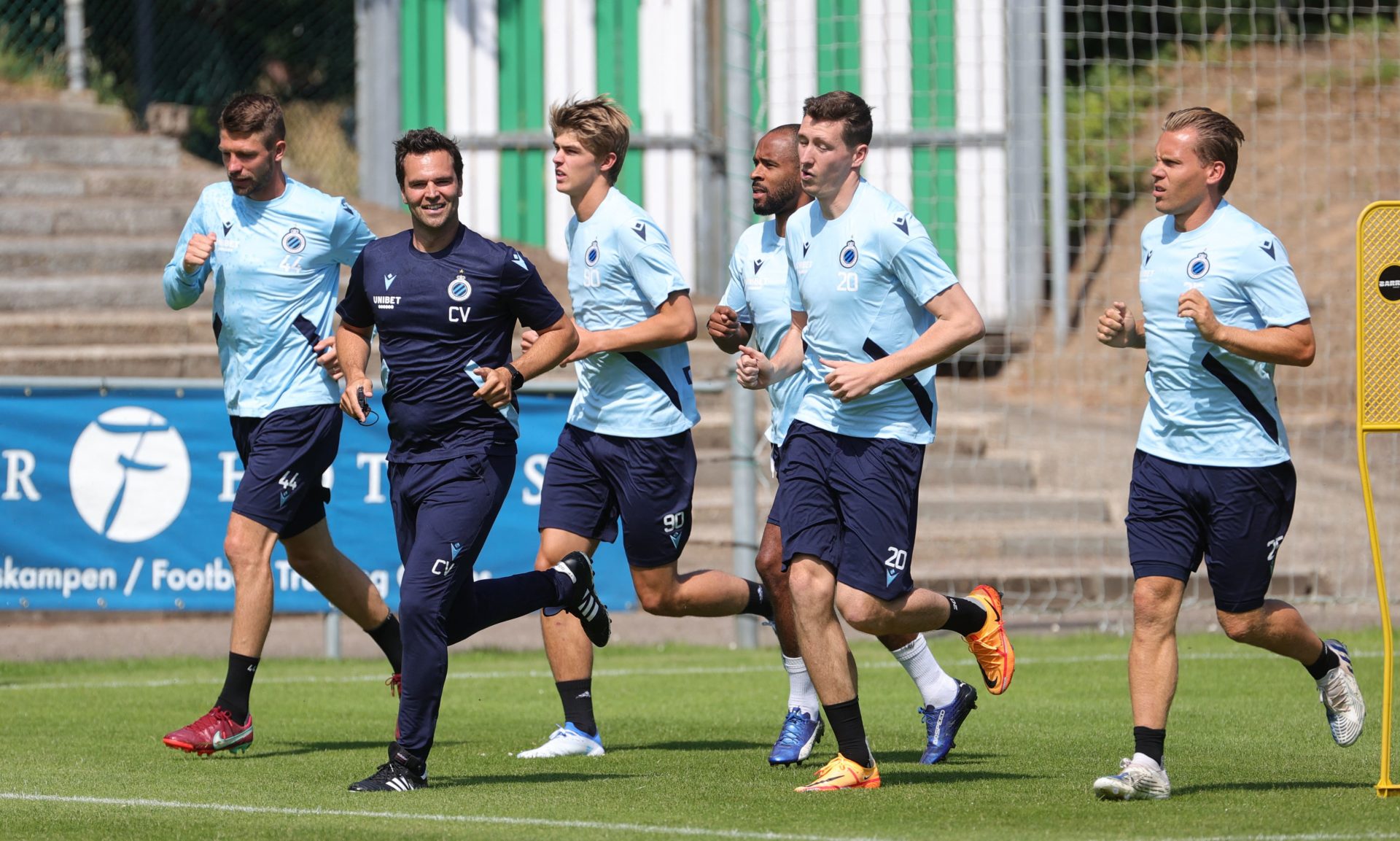 Charles De Ketelaere is a player in demand, with Jesse Marsch’s Leeds United and Mikel Arteta’s Arsenal among the clubs linked with the Club Brugge midfielder.

Belgian outlet HLN reported this week that Leeds have made an offer for De Ketelaere, who is wanted by AC Milan as well and prefers a move to the Italian champions.

Italian outlet CMW reported this week that Arsenal and Lyon are keen on the 21-year-old forward, while Southampton have also been linked.

We are not surprised to see Leeds and Arsenal among the clubs showing interest in De Ketelaere.

The 6ft 3in Belgium international is a very promising young attacking player who is quick and has a bright future ahead of him.

The 21-year-old can play as a centre-forward, out wide or in attacking midfielder.

We think that Leeds and Arsenal would be a better team with De Ketelaere in it, but Fabrizio Romano’s latest tweet on the youngster will come as a blow for the Whites and the Gunners.

The well-known and well-respected journalist has reported on Twitter that Milan are going to make a new official bid soon after holding talks with his agent and making an opening offer.

Now, it seems that Italian giants Milan are determined to sign the 21-year-old, who himself prefers a move to San Siro.

Leeds and Arsenal could miss out on De Ketelaere to Milan.

In other news, Leeds target is thinking about leaving, club have signed World Cup winner to replace him