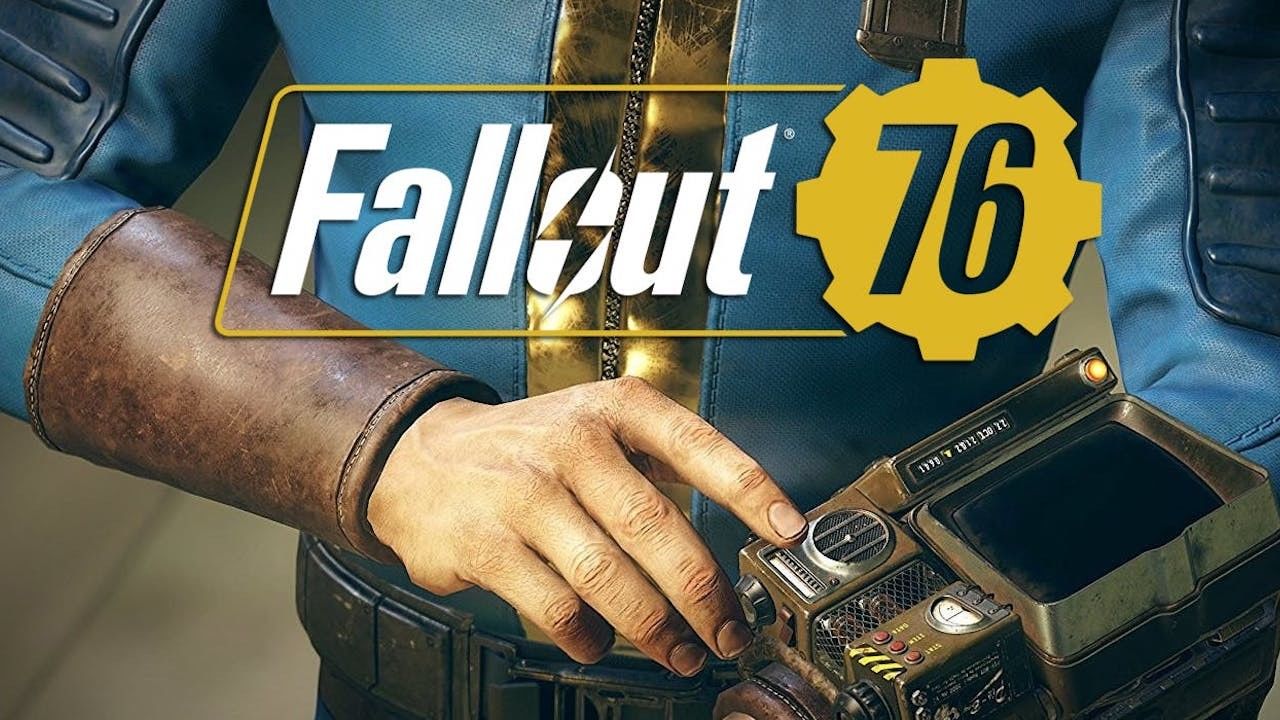 Fallout 76 Maintenance is scheduled for later today, with servers going down to launch a new update. And while we don’t have the patch notes yet, the development team has confirmed that the game will not be receiving one of its most exciting updates.

Instead, this week will see a number of important bug fixes launched to help the overall gameplay experience. However, to do that, all Wasteland survivors will need to be booted from the servers to make way for the latest build.

Here’s what we know so far about today’s Fallout 76 update, and what to expect from the scheduled maintenance.

Why Is Fallout 76 Servers Down Today?

Bethesda has confirmed that Fallout 76 server maintenance will be performed today (April 12) to make for a new update. The official start time has been scheduled for 10am ET in North America, and 3pm BST if you live in the UK. No set endpoint has been shared for when servers will be back online, meaning fans will have to wait for an update from the support team on social media.

Discord has been flagged as one of the main platforms that will be used to confirm the Fallout 76 maintenance schedule for April 12. However, the official Bethesda Twitter support will also be an easy place to keep getting updates regarding today’s outage. As noted above, we don’t have access to the official Fallout 76 April 12 patch notes, but these are expected to be shared after downtime has been completed.

A message from the Bethesda support team provides the latest information, confirming: “While the “Test Your Metal” update is currently in the Public Test Server and on its way to the live game in June, we wanted to share a heads up that we’re planning to release another patch on Tuesday, April 12. This one will be a bit smaller some of our larger updates that bring new content to the game, as it is primarily aimed at fixing bugs and adding some new items to the Atomic Shop. We’re currently looking to bring the game offline for maintenance at 10:00 a.m. ET on Tuesday, and we will be sure to share updates with you in the Bethesda Studios Discord server once downtime begins.”

In other news, Kingdom Hearts 4 trailer girl is Strelitzia and she’s been in the series before