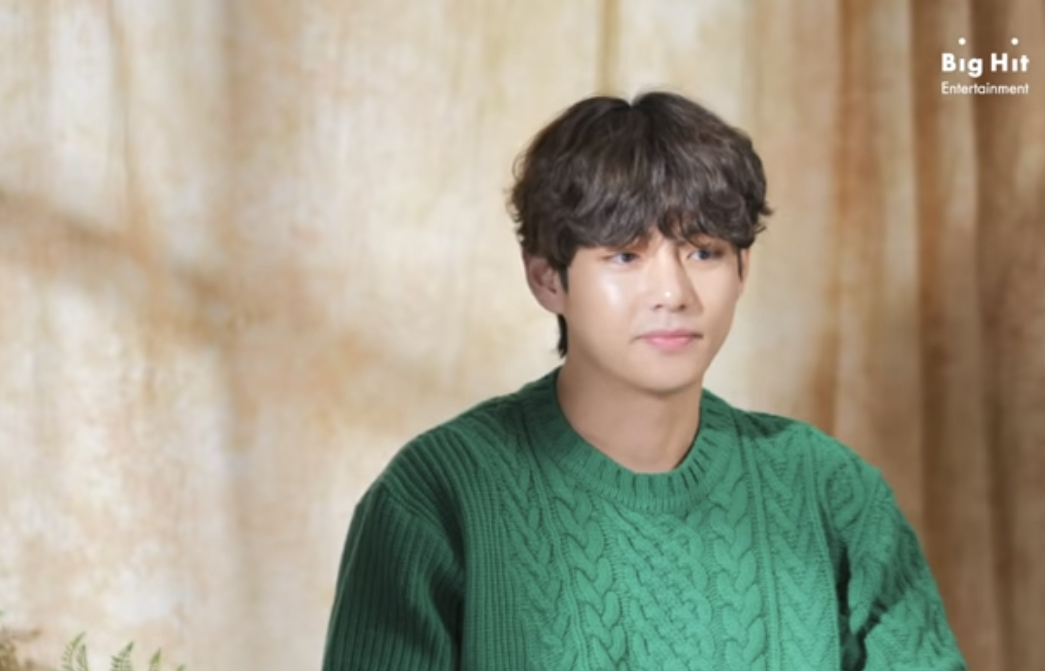 After a massively successful two series with BTS, In the Soop is back for a third instalment, this time with the Wooga Squad embarking on a friendship trip.

K-Pop and Parasite fans will be happy to see some familiar faces in the third installment.

Let’s dive in to what we know so far about In The Soop and Disney+ release.

IN THE SOOP is back for a new series

Life was a lot different back in 2020 and amidst various lockdowns, one comfort to many was BTS’ In the Soop series. The initial first series saw the seven boys drop their responsibilities for a week and head to a large forest home, where they took part in various activities and bonded with one another.

The show resonated with viewers as in the days of furlough and working from home, the slow-paced lighthearted TV provided a smooth alternative to the uncertainty of everyday life.

So much was the popularity of In the Soop that it returned for a second series in October 2021, which in a similar vein saw BTS head to the mountains for four days.

And now In the Soop is back once again for a third season, ‘In the Soop: Friendcation’.

Where to watch the Wooga Squad as official poster is revealed

As BTS are currently on hiatus, the new series of In the Soop: Friendcation will star a different cast, specifically – the Wooga Squad.

The Wooga Squad does contain one BTS member: Kim Taehyung, or V, but the other four members originate from different backgrounds.

Joining V we have actors Park Seo-joon and Choi Woo-shik, as well as rapper Peakboy and ZE:A boyband member Park Hyung-sik. Quite the lineup!

As announced today, the In the Soop Wooga Squad series will premier on Friday 22nd July on JTBC and Disney plus.

The first broadcast will be on JTBC at 9 pm KST, with Disney plus then airing the episode two hours later at 11 pm KST. New episodes of In the Soop: Friendcation will subsequently air every Friday.

Some international fans have queried about Disney plus and whether or not they will be able to tune into Wooga Squads In the Soop.

In order to watch shows on Disney plus, one must first have a subscription. With Disney plus still being a fairly new platform, it has typically only been available to a select few nations.

However, it’s good news for those who want to see the new In the Soop friendship trip that didn’t previously have access to the streaming service, for it has now expanded its access massively.

For a full list of the 42 new countries that Disney plus has expanded to, along with its pricing structures for each, check here.