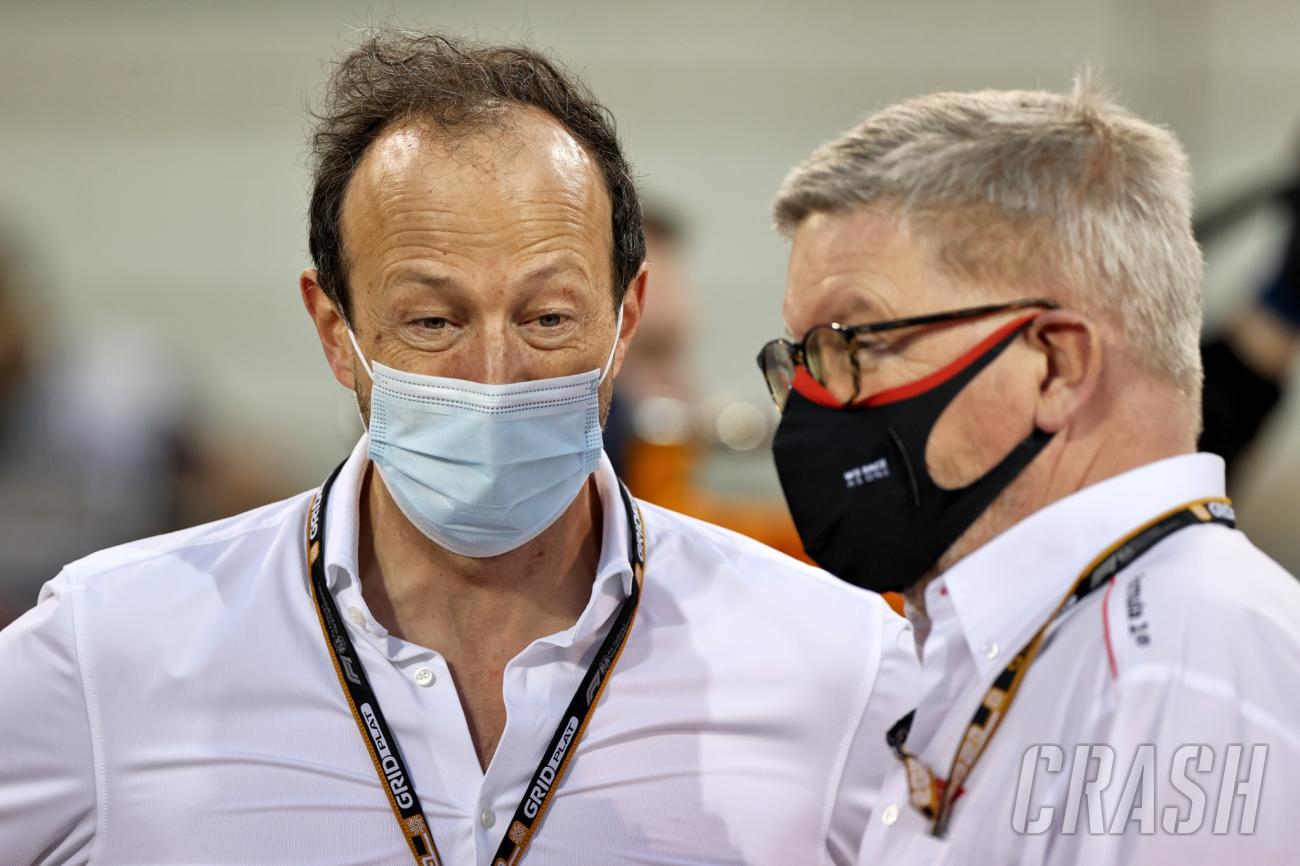 Bayer had held the position of secretary general for motorsport since 2017 and acted as F1’s executive director since 2021.

He was the most senior figure in the FIA’s F1 organisation and was placed in charge of overseeing the investigation into the controversial end to the 2021 season finale in Abu Dhabi.

Bayer was tasked by new FIA president Mohammed Ben Sulayem with proposals to “review and optimise the organisation of the FIA F1 structure” for 2022 following the events in Abu Dhabi.

The Austrian was responsible for ensuring changes after the handling of the late race Safety Car period and restart by former race director Michael Masi, whose actions ultimately altered the outcome of the world championship, with Max Verstappen beating Lewis Hamilton to the F1 crown on the final lap.

“The FIA warmly thanks him for the achievements he has contributed to the development of motor sport over the last five years,” an FIA statement read.

“In particular, he has supervised, with the entire Sport Division, the building of the single-seater pyramid from Karting to F1, the creation of the new World Rally-Raid Championship, as well as improving safety and sustainability in all disciplines. The FIA wishes him all the best for the future.”

The FIA have confirmed that Bayer will be replaced on an interim basis by Shaila-Ann Rao.

Rao was the FIA’s Legal Director from 2016 to 2018 before spending three-and-a-half years at the Mercedes F1 team as General Counsel and then later Special Advisor to team principal Toto Wolff.