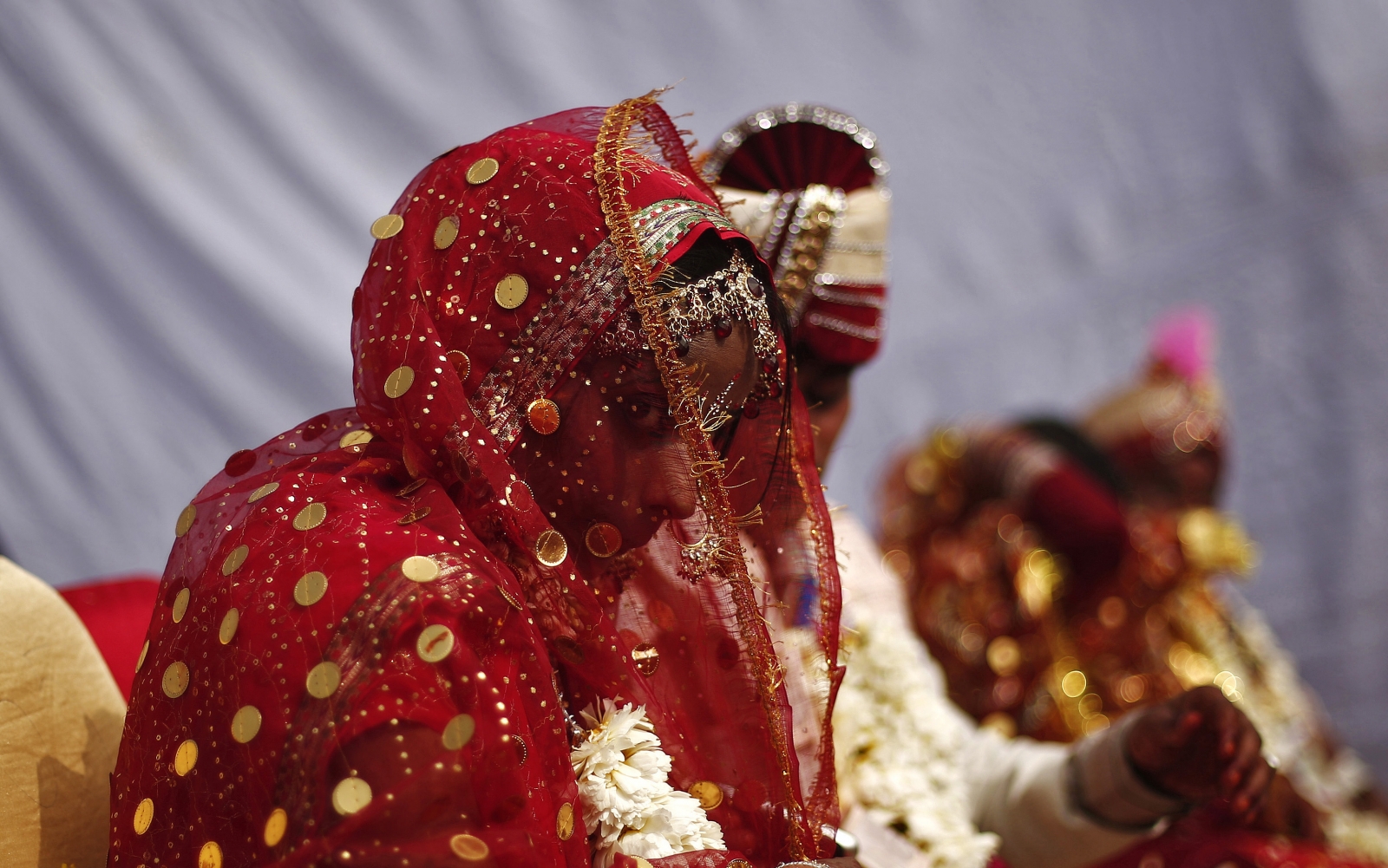 A wedding in the Indian state of Maharashtra ended in a bloody brawl after four drunk guests allegedly stabbed the groom’s friend and the bride’s brother last week.

A fight had broken out at the wedding venue in the Kapil Nagar area of Maharashtra after the four accused got angry when the hosts decided to stop the music. The injured have been identified as Abhishek Ingole (24) and Tejas Nagrale (21).

Both the victims are undergoing treatment at a hospital in the city. Meanwhile, the search to nab the four men is underway, as per police officials. An attempted murder case has also been registered against them.

“The music was stopped as the four accused had begun creating ruckus under the influence of alcohol. The groom’s friend and bride’s brother were stabbed when they tried to intervene,” said the police.

According to a report in The Times of India, the marriage was solemnized on Saturday and a reception was also organised near the groom’s house the next day. The accused then fled the scene soon after the stabbing.

This is not the first time that such an incident has taken place during a wedding in India. Celebratory gunshots at weddings have claimed hundreds of lives over the years. Celebratory shots to mark weddings and other events have been banned in India but the practice is still common in the country’s heartland.

In a similar incident reported last week from Rajasthan’s Sikar district, a man injured three people at a wedding in a celebratory firing before accidentally shooting himself. The man even managed to hurt the groom.

In another incident reported from Uttar Pradesh in December 2020, a groom was stabbed to death by his friends hours after the wedding after he refused to provide them with more alcohol to continue their celebrations.