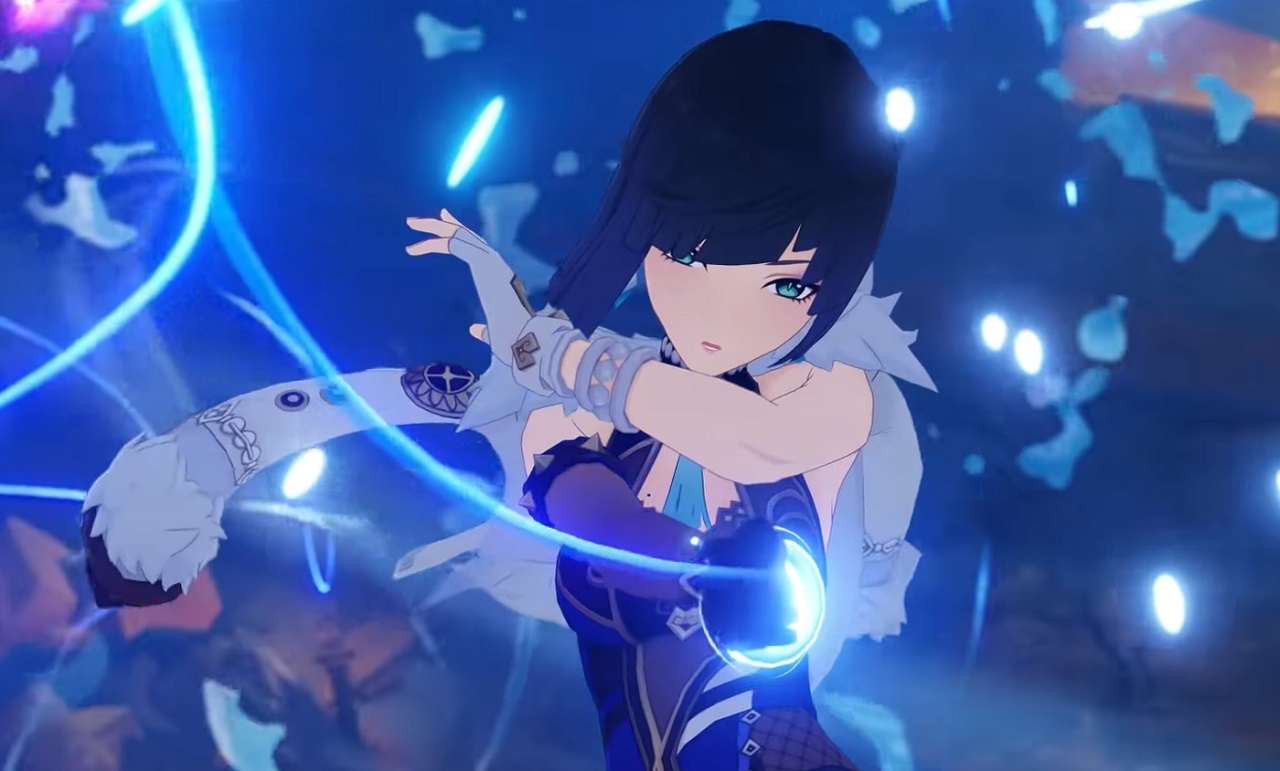 The release date for Genshin Impact update 2.7 is only a couple of days away and the 4 stars characters for the Yelan banner and Xiao rerun have now been confirmed.

Version 2.6 has been unusually long thanks to the lockdown situation in Shanghai, but the next chapter is finally set to come out. MiHoYo’s programme preview was an exciting stream that confirmed the leaked reruns for Xiao and Arataki Itto.

While the return of Itto and Xiao is neat, the best aspect is arguably the debut of two new heroines.

The official 4 stars characters for the Genshin Impact Yelan and Xiao banner in update 2.7 are as follows:

All of the above were leaked by Ubatcha1 on Twitter. MiHoYo has now made the leak official over on the game’s website.

Remember that the Yelan banner and Xiao rerun are separate but share the same 4 stars characters.

The release date for the Yelan banner and Xiao rerun in Genshin Impact is June 1st.

This date is also when update 2.7 will begin. As for the Arataki Itto rerun with Kuki Shinobu, this will launch on June 21st.

Lastly, miHoYo has revealed on Twitter that version 2.8 is planned to come out on July 13th.

In other news, PlayStation’s Modern Warfare 2 PS5 Mode Skipping PS4 and Xbox According To Report