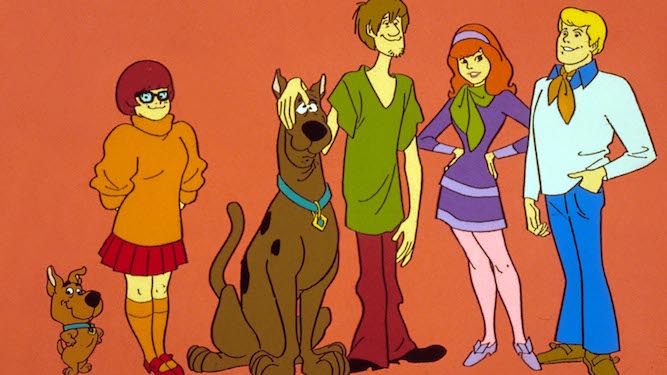 THE Phantom PM caught and unmasked by the Scooby-Doo gang has asked if he can remain in post as caretaker until September.

The group of five teens and a dog caught the supposed spectre, who was scaring people away from a historic house at the very seat of British government in a plot to make himself rich, has admitted he is guilty but asked for a few more months.

Scooby-Doo gang leader Fred Jones said: “He’s very angry, claiming he would have got away with building a high-skill, high-wage economy if it wasn’t for us meddling kids.

“However he says he can’t abandon the position because that would be reckless, that he’s a safe pair of hands to continue as the caretaker he was posing as, and it’s all according to constitutional precedent.

“All he’ll do is carry on as normal, smuggling out the diamonds from the forgotten mine under Downing Street, and making sure everything’s nice and stable for the next incumbent.

“I’m minded to believe him. After all, apart from the gross abuses of power and the terrorising of an entire nation, he seems like a charming guy. What harm could it do?”

The Phantom PM said: “Haha, what harm could it do! What harm indeed?!” while rubbing his hands together with a malevolent sneer.