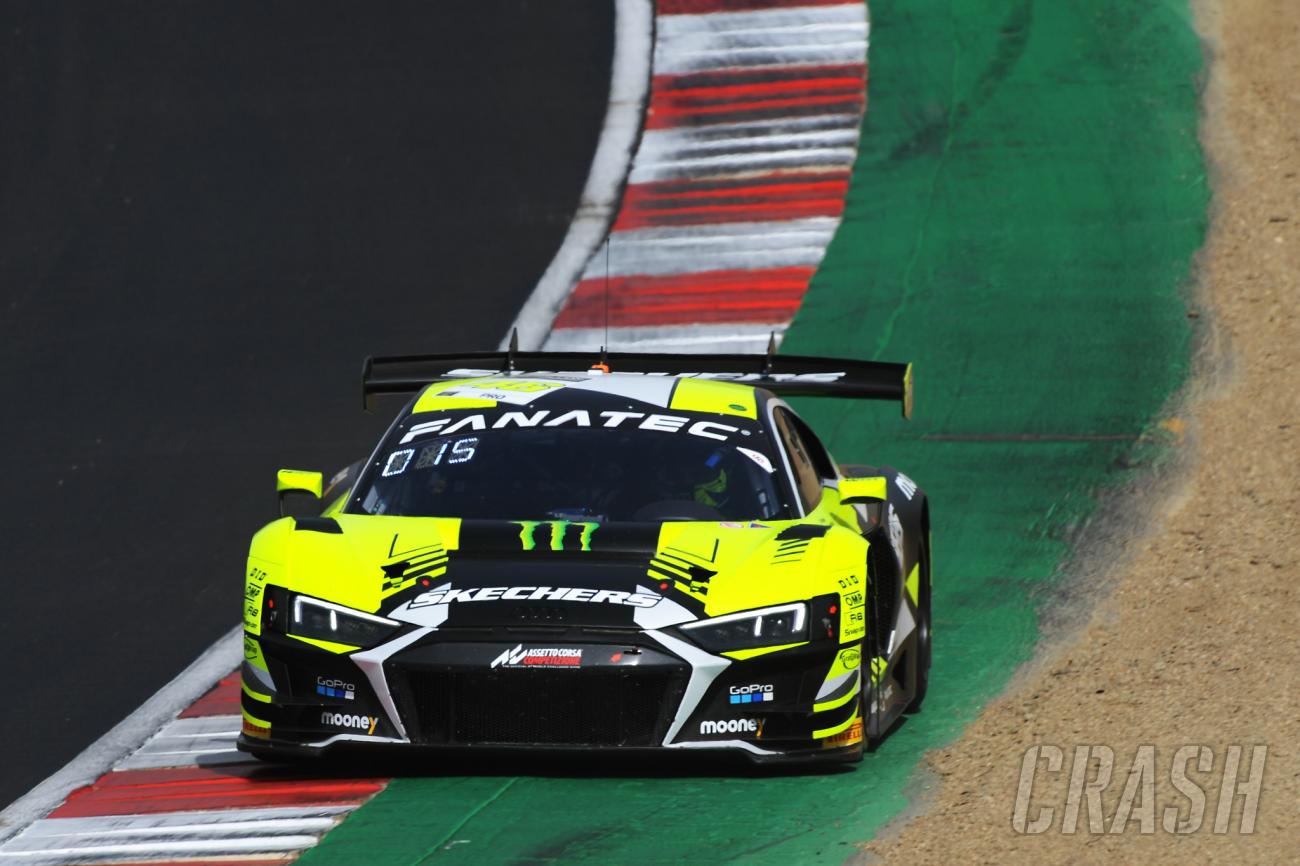 Fresh from the best-yet eighth place in the UK, Rossi and team-mate Frederic Vervisch were forced to settle for 15th and then 11th in France.

Rossi and Vervisch spent much of the second race in a close battle to break into the top ten and claim the final point, a goal that ultimately eluded them by just two-seconds at the chequered flag.

The margin to victory was just over 50-seconds in both races.

“Race 1 was difficult. Unfortunately, we had to start from the back, because I did a mistake in qualifying and we couldn’t do better than P22,” Rossi said.

“The race itself wasn’t so bad, I enjoyed it and there were some battles and overtakes. My pace was improving lap by lap.

“Race 2 also was tough, although we started more upfront. The target was the top 10 and we finished right off, in P11.

“I struggled a bit with the warmth, the car was more difficult to drive and I also lost some time in a fight with one of the Porsches.”

Rossi had never raced at the French circuit on two-wheels but did take part in a sportscar test at the track earlier this year.

Team-mate Vervisch said: “Race 1 was difficult because we started from the back and had the penalty to serve at the pit stop, but the pace was good and Vale showed a big improvement, making also a few overtakes.

“The start of Race 2 was very messy, [luckily] we didn’t lose positions but it is very difficult to overtake here. In the end, no points but it’s all part of the journey of improving and gaining experience.

“When we’ll manage to qualify better, both of us, I think we can aim at the top 5.”

The next GTWC round will take place at another French circuit, Paul Ricard, in early June, before which Rossi will head to Mugello for the Italian MotoGP, where his #46 will be officially retired from the premier-class.