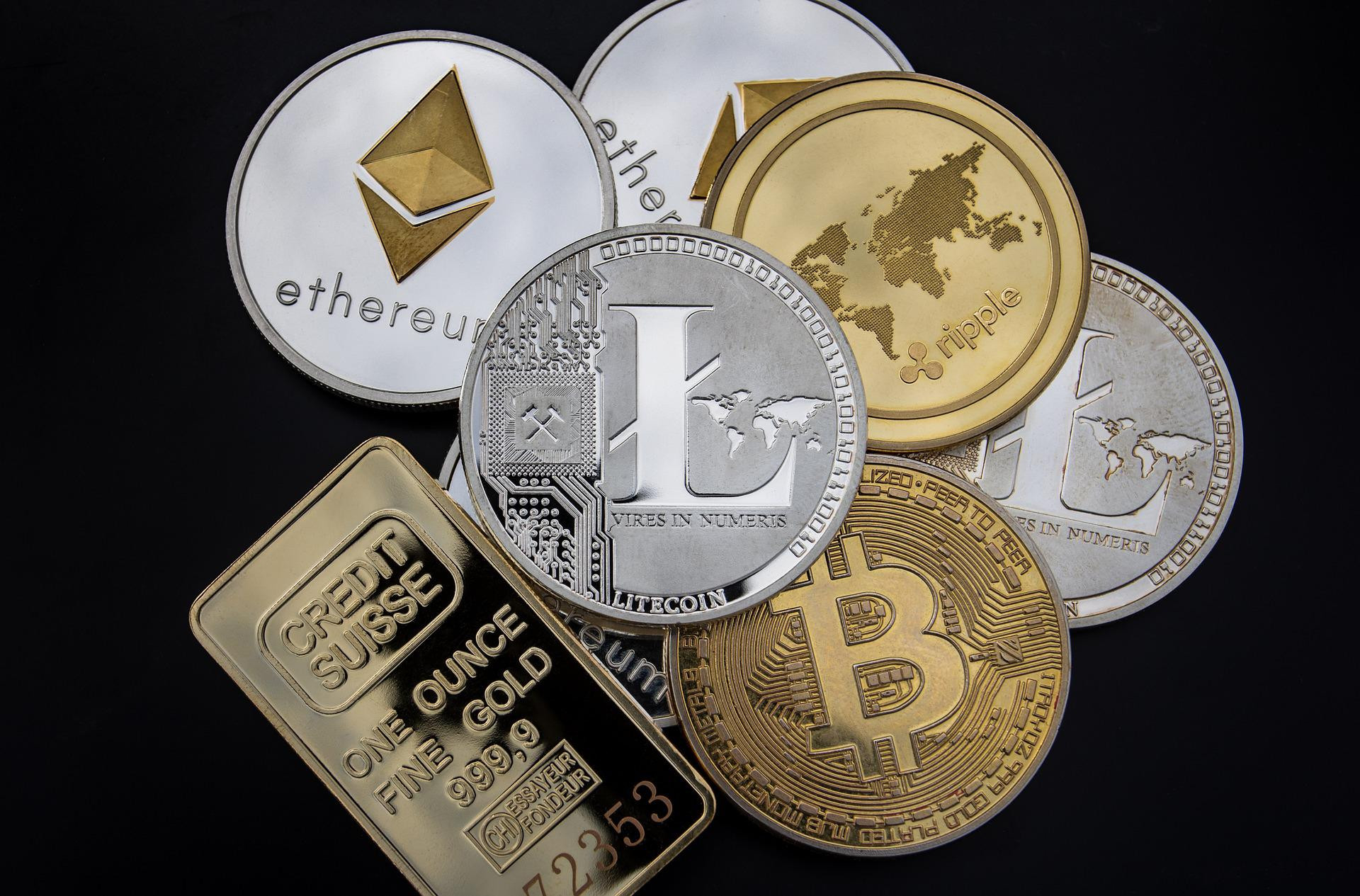 If there’s a technology almost everyone talks of, then it’s Bitcoin cryptocurrency. The following are the main ways it influences the e-commerce industry.

If there’s something everyone frequently talks of, then it’s Bitcoin cryptocurrency. Since its introduction to the public in 2009, Bitcoin has gained more momentum than before. We all know that any new idea requires global recognition to succeed. People must approve of the concept and adopt it, and we can say Bitcoin is on the right course. When people first heard about cryptocurrency, they were skeptical and considered it risky. No one thought cryptocurrency would ever become popular to attain worldwide recognition.

Some of the first few holders spent their Bitcoins carelessly, thinking the cryptocurrency didn’t have a future. While some of the risk issues people raised were genuine, Bitcoin slowly built its reputation to become one of the most efficient means of transaction available today. Below are three ways Bitcoin cryptocurrency influences e-commerce businesses.

The other major problem with fiat currency has been slow processing. Payments can take days up to weeks to reflect in respective accounts. But many things changed when Bitcoin came in. For instance, instead of cutting services to some regions due to payment method limitations, e-commerce stores can sell their products and receive money anywhere. Additionally, online store owners no longer wait for days because electronic transactions take just a few minutes. As a result, many people have embraced online shopping, causing unprecedented growth in the e-commerce industry.

Affordability is the other game-changing aspect of Bitcoin cryptocurrency transactions. We’ve seen people pay an extra amount to cater for their transaction fees and related charges, including currency exchange. Before digital currency, many people preferred to shop in the in-person stores to avoid the transaction charges. However, Bitcoin eliminated the problems by providing a cheaper and safer means of payment. Bitcoin’s affordability has resulted in a steady growth in online shoppers globally. Attracting many clients has enabled e-commerce stores to generate more revenue and expand.

Many companies have failed due to the lack of transparency in financial management. When all the stakeholders can’t access data on various transactions, the accounting officers tend to steal. They know no one scrutinizes their work and can change values for personal gain. However, Bitcoin has introduced a better and more transparent way of keeping financial records.

Instead of the traditional accounting software one would compromise, blockchain technology creates a permanent public ledger for all transactions. Even though anyone with authorization can access the records, they can’t make any changes. E-commerce stores that have adopted cryptocurrency as one of the payment options enjoy tremendous transparency. They forgot about vices like theft of funds long ago and now concentrate on further expansion.

Technology and innovation are the primary economic drivers in the global markets today. Through innovation, manufacturers have created new and more efficient products. The e-commerce industry is one of those that have benefited from technological advancement. However, what online stores have achieved so far isn’t enough. There’s still a need to explore more robust solutions to make online shopping a remarkable experience, thanks to Bitcoin. It pushes e-commerce companies to develop superior payment applications that make future transactions flawless.

Even though not yet fully implemented, Bitcoin is already causing significant impacts in the e-commerce world. It helps companies to boost brand awareness, thus attracting additional clients. Adopting cryptocurrency has also facilitated seamless international and local cash transfers. What’s more, online stores are paying lower transaction charges than ever. They save more and use it to expand their businesses.