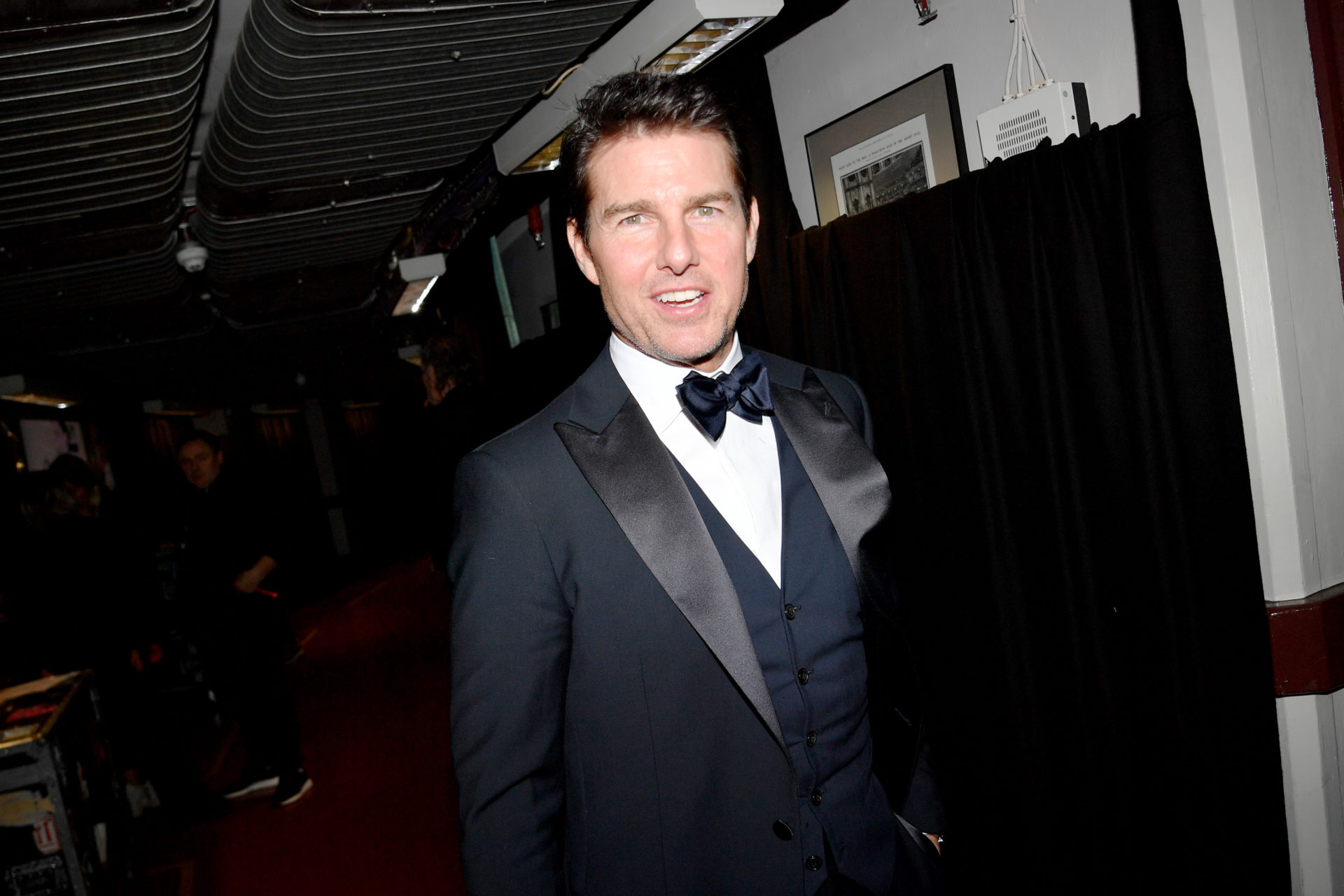 Tom Cruise recently visited the Queen for her Platinum Jubilee celebration and used some of its time to promote his upcoming Top Gun film but how old was the actor when the original movie came out?

Top Gun: Maverick was all set to release in 2019 but COVID-19 pushed the movie to 2022. With the film all set to hit the theaters, Cruise did not shy away from talking about the movie a bit longer during his recent appearance.

The movie is all set to come out on May 24 and with only a few days remaining for its release, people are looking forward to what they will be offered.

How old was Tom Cruise when the original Top Fun first came out?

Tom, who is now 59, was 24 years old when the original Top Gun came out in 1986. In fact, it was one of the movies that helped Cruise to become a well-known name in the industry.

The movie had managed to grab the attention of many when it first hit the theaters. Even years later, fans loved it as much as they did before. In order to honor the legacy the movie had left behind, in 2021, Paramount had released the movies in the theaters once again.

Undoubtedly, there were several people who visited the theaters just to watch the movie once again. Now, with a sequel coming, people are already gearing up to see what’s in store for them.

What we know about the movie

Cruise is already excited for fans to see the movie and the actor admitted he had put in a lot of effort to make sure they won’t be disappointed.

As usual, Cruise decided to perform all his stunts by himself even for this movie. In fact, he even flew a fighter plane along with some helicopters.

Speaking about this to Empire, producer Jerry Bruckheimer said Tom was first going to fly F-18 Super Hornet. However, the US Navy did not allow that as it appeared it might have been too risky. While Cruise does perform the stunts by himself, Jerry did confirm an experienced pilot had been accompanying the actor.

Actor opens up about the upcoming movie

As reported by Daily Mail, in an interview with Phillip Schofield and Julie Etchingham during the celebratory evening the actor opened up about his upcoming movie.

He said: “Every film I make is important, but this one, people have been asking for decades. For decades I’ve been thinking “what could I do?’

The actor admitted it was “emotional” for him to film Top Gun while adding that he was doing it just for the fans.

In other news, 777 Charlie: Trailer release time and date confirmed by producers