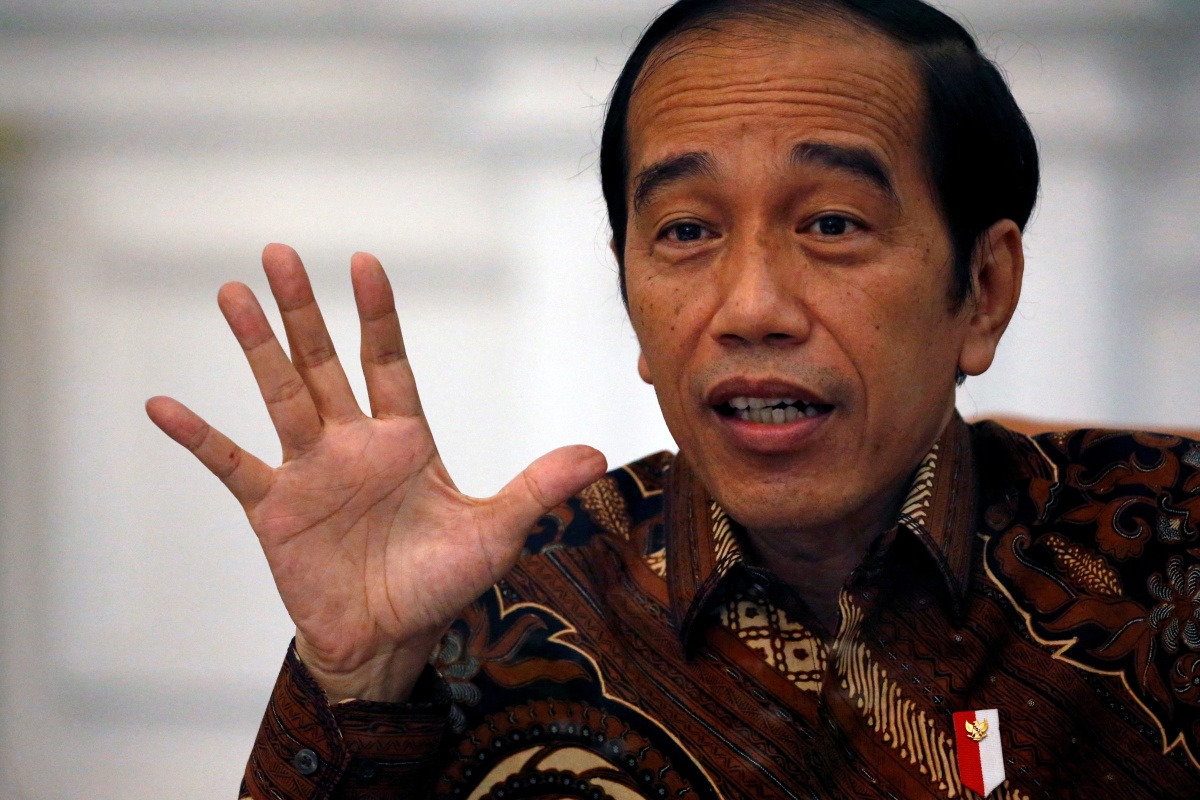 Indonesia’s parliament has finally managed to pass the bill against sexual violence that had been in discussion for six years. The passing of the bill holds significance as the Muslim majority country often sees sexual abuse as a private matter, not a legal one.

However, the bill has received some objection from activists because of its limited scope. It only talks about some sex crimes and has omitted rape from its ambit. The government has promised that clauses on rape will be included in some other legislation.

The country’s House of Representative passed the RUU Tindak Pidana Kekerasan Seksual (RUU TPKS) bill with a majority vote. “This is a gift to all Indonesian women and the people of Indonesia. We hope that the implementation of this law will resolve sexual violence cases,” said speaker Puan Maharani after the passing of the bill.

The National Commission on Violence Against Women (Komnas Perempuan) and civil society groups had first advocated for such a legislation a decade ago. However, a draft bill was only submitted in 2016.

The final version, which has now been approved, includes jail terms of up to 12 years for crimes of physical sexual abuse, both within and outside of marriage, and 15 years for sexual exploitation.

It prescribes a nine-year jail term for forced marriage such as marriage between rapists and their victims. While the non-consensual circulation of sexual content is punishable by a maximum prison sentence of four years.

It also holds courts responsible and makes it obligatory for them to direct convicted abusers to pay restitution. It adds that authorities must also provide counselling to victims of sexual crimes.

“For years, sexual violence wasn’t seen as something important. What we have now is enough to resolve cases,” Vivi Widyawati from the Perempuan Mahardhika, a civil society organisation, told Reuters.

The bill had faced several obstacles with conservative voices and parties objecting to its passing. They believe that such a bill would promote promiscuity. The process of passing the bill was accelerated only after President Joko Widodo’s intervention in January this year.