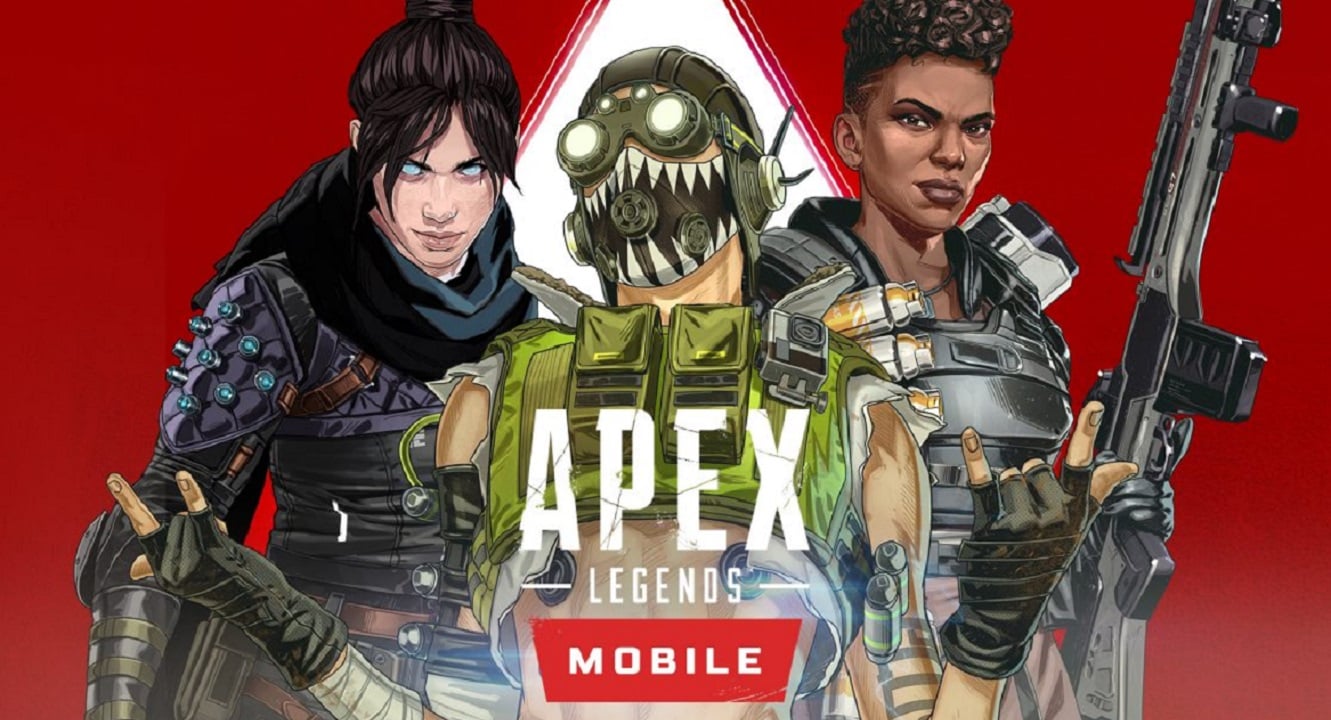 Apex Legends Mobile does not have the luxury of crossplay but EA has explained why there is no cross platform multiplayer with consoles and PC.

It has only just fully launched globally on iOS and Android devices, and outlets like Dexerto have claimed that it is the best battle royale shooter on phones. This is because it has an excellent foundation to build upon thanks to its fun and frantic gameplay.

You can now download it on your phone provided you meet the system requirements, but you will not be able to play online gameplay with friends on PlayStation, Xbox, PC, and Nintendo Switch.

Does Apex Legends Mobile have crossplay?

Apex Legends Mobile is not crossplay and thus has no cross platform multiplayer with consoles and PC.

Online gameplay between iOS and Android devices is supported, but nothing else. As for why there’s no cross platform multiplayer, the official FAQ says it’s because the game has been specifically built for mobile devices.

So, essentially, the game is different compared to its counterpart on consoles and PC. While some of the differences include lack of modes and heroes, it also has exclusive legends like Fade and will have more in the future.

In addition, it has also its own Battle Passes, cosmetics, and unique rewards.

Below are the multiplayer modes available in Apex Legends Mobile per EA Help:

You can add friends from either iOS or Android by searching their username and sending an invite. The recipient then needs to accept.