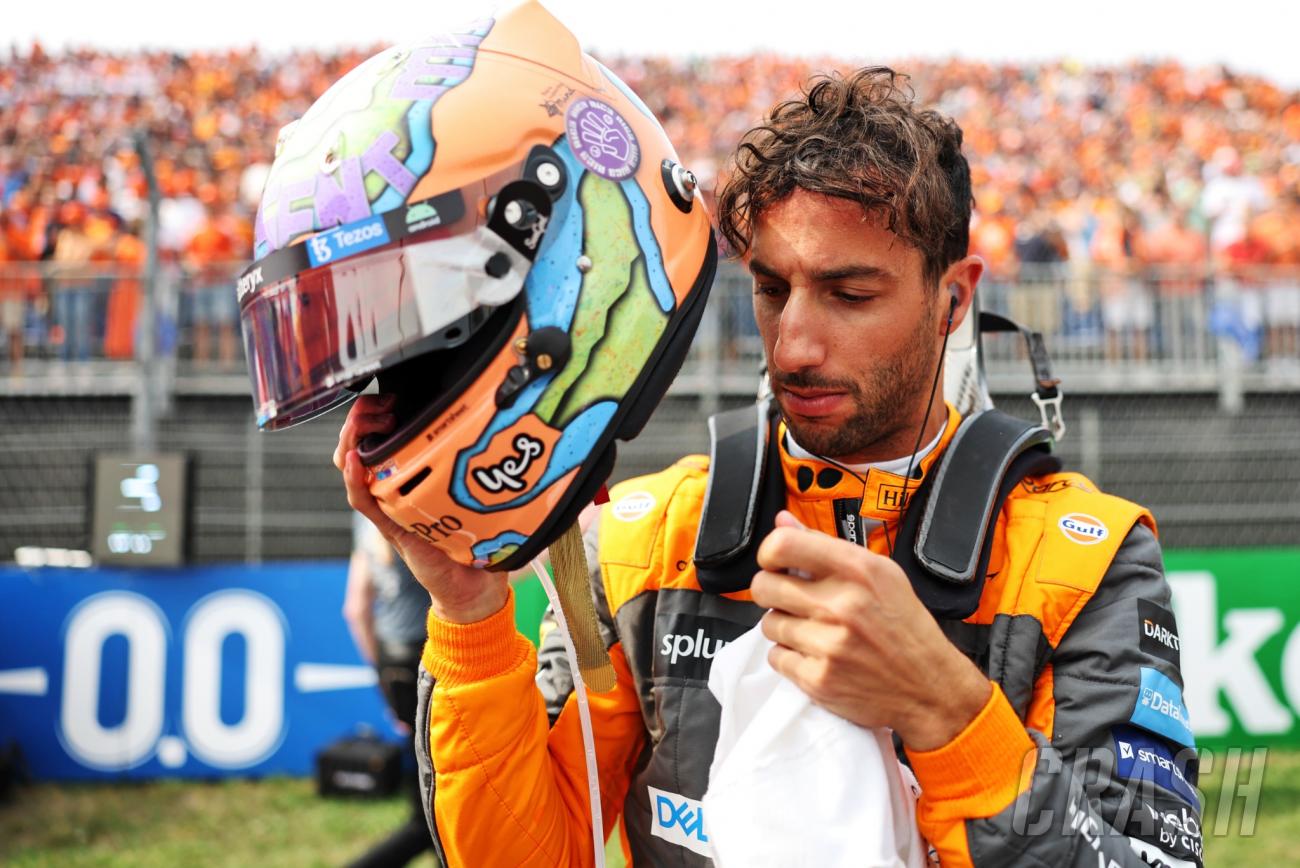 Ricciardo is without an F1 drive for next season after being dropped by McLaren for fellow Australian, Oscar Piastri.

The former Red Bull driver’s options are limited for next year with Alpine, Haas and Williams the main seats available.

Alpine are still deciding on their second driver for next year alongside Esteban Ocon after losing junior driver Piastri to McLaren.

Pierre Gasly has been tipped as the favourite for the seat but should AlphaTauri not find an adequate replacement – Colton Herta – then Alpine would have to look elsewhere.

Ricciardo enjoyed two successful years with Alpine (known as Renault in 2019 and 2020), finishing on the podium twice, however, the manner he left the team for McLaren didn’t go down well with the team’s management.

However, Villeneueve has questioned why any team would want Ricciardo as “almost half his F1 career has been bad”.

“Why should he be? He’s done two awful years at Renault, two even worse years at McLaren, that’s four years and how long has he been in F1 total?,” he said during the Italian GP weekend.

“Almost half his F1 career has been bad and that’s when he’s had experience, so there’s no reason, especially for a team he has already driven for.

“It looks like the modern cars don’t suit his driving style because he was impressive at Red Bull, he did some amazing overtaking, he was ahead of Max [Verstappen] but Max was new to F1 and by the end of the season Max was starting to get the better of him and that’s when he switched.

“Something happened in the switch that just didn’t work for him and he hasn’t recovered.”

The Canadian also questioned the potential signing of Gasly, stating that he “hasn’t had a very good season”.

“That’s a strange one, they already have a French driver. The two [Gasly and Ocon] don’t get along, so don’t put them together, and he’s under contract and you have to move mountains to get him, so it doesn’t make sense. And Gasly hasn’t had a very good season in general.”

Villeneuve has put his support behind F2 driver Jack Doohan, who is part of Alpine’s junior academy.

“Why not take a chance with Doohan? Instead of spending a year preparing him like they did with Piastri, just put him in the deep end and see what happens,” he explained.

“Doohan comes with a good background – like Sainz, that really gets the right mindset to be at the top level and survive under pressure.”