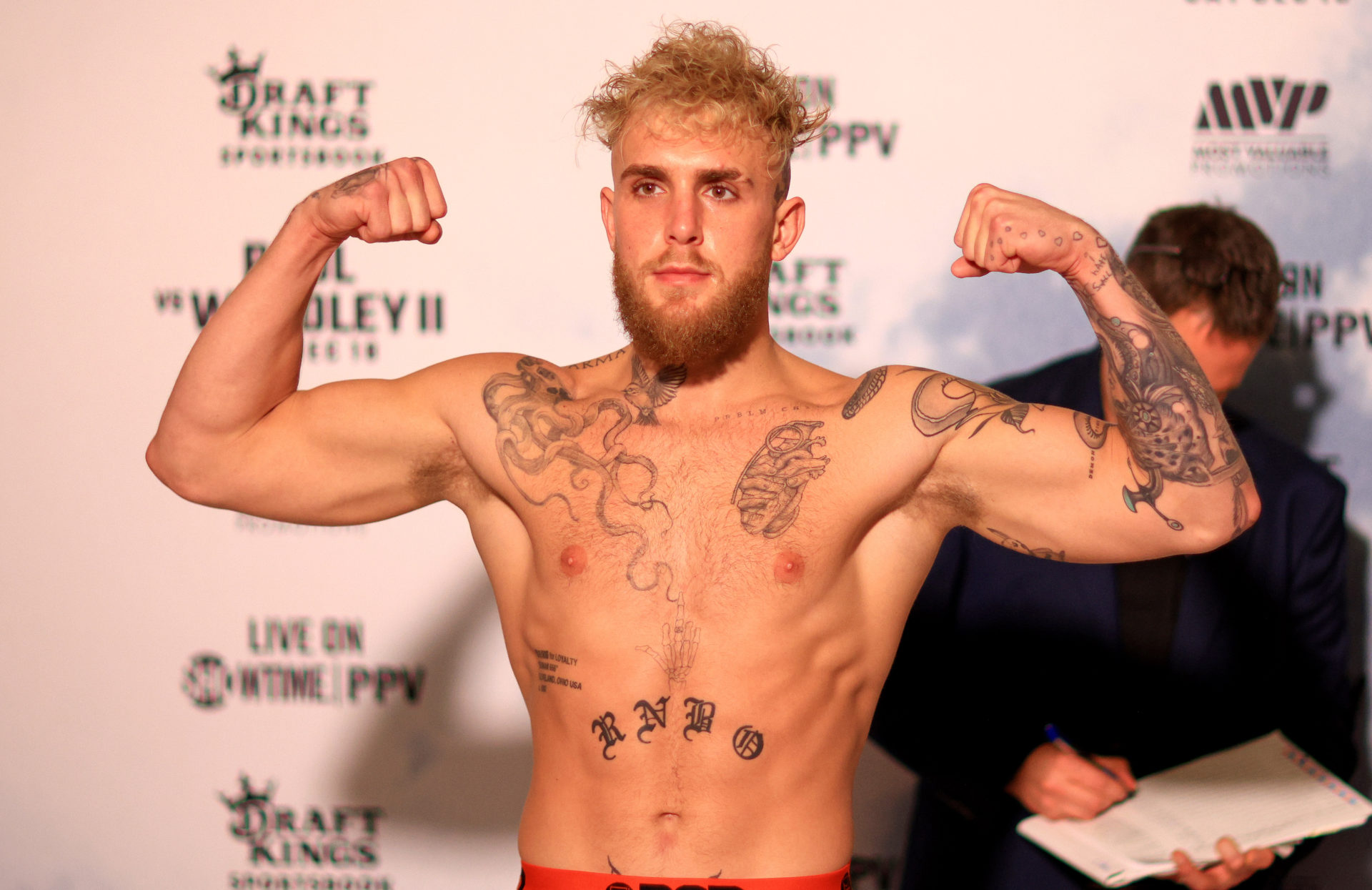 Jake Paul and Hasim Rahman Jr are all set to fight against each after Tommy Fury pulled out of the fight, but what’s their height and weight as the duo gears up for the fight?

Fans had been waiting for Jake to fight Tommy after the two had confirmed they would finally face each other. Unfortunately, just like last year, there won’t be a match this year as well.

Following Tommy’s announcement that he won’t be fighting Jake, the YouTuber revealed he would be going against Hasim.

Jake and Hasim are all set to face each other soon. Hasim is just two inches taller than Jake. The YouTuber is 6ft 1in while Hasim is 6 ft 3in.

In terms of weight, Jake weighed 190lb when he last stepped on the scale while Hasim weighed as high as 269lbs.

Jake is expected to increase his weight for this fight. At the moment, it is unknown what sort of training routine the duo would be following ahead of their fight.

When is the fight going to take place?

The fight is going to take place on August 6. Previously, Jake was supposed to face Tommy. However, after the British boxer decided to pull out, the YouTuber decided to make other arrangements.

Hasim also seems to be excited to face Jake as he expressed his thoughts in a tweet that he made shortly after the fight was announced. He wrote: “RT if you ready for this clown to be shut up once and for all.”

While Jake is happy that the fight can go on as planned, it looks like he wasn’t too pleased to find out that Tommy pulled out of the fight for the second time.

Why did Tommy Fury back out?

However, on July 6, it was revealed that Tommy had pulled out of the fight as he was having issues with his visa due to which he was not allowed to enter the US.

He opened up about the same in a tweet he made. Tommy had noted that he was willing to fight Jake in a neutral country where both of them can enter. He further added that he was ready to take on the fight on any day, time, and place.

While Jake offered to fight him in the UK for $500,000, Tommy decided to turn down the offer.

In other news, David Harbour recalls exact moment he fell in love with wife Lily Allen