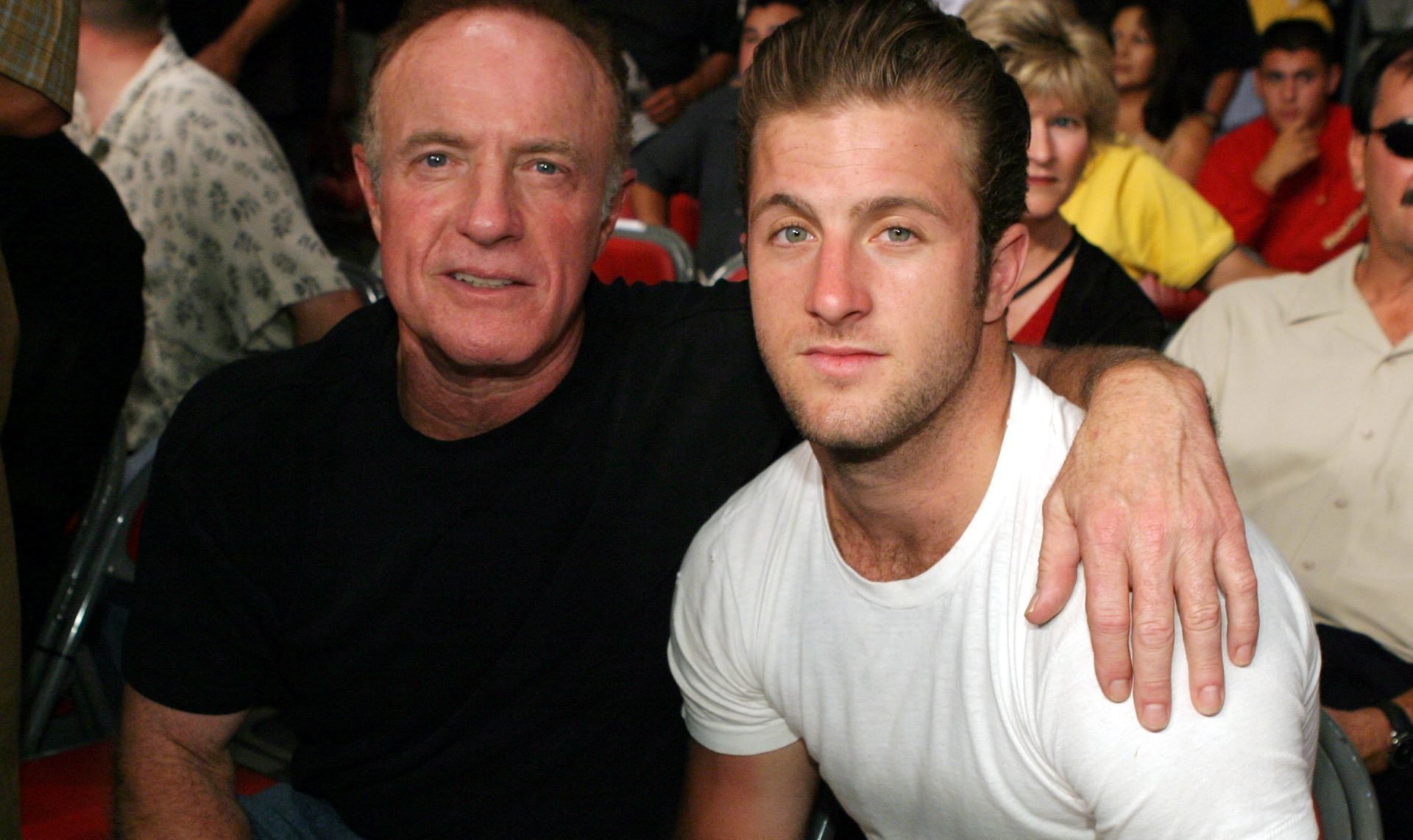 American actor James Caan, who is best known for starring in The Godfather and Elf, has sadly died this week aged 82.

“It is with great sadness that we inform you of the passing of Jimmy on the evening of July 6,” his family wrote on Twitter.

“The family appreciates the outpouring of love and heartfelt condolences and asks that you continue to respect their privacy during this difficult time,” they continued.

At the time of writing this, his cause of death is unknown – but tributes from his fans, colleagues and fellow celebrities are swamping social media.

Following his death, let’s get to know the Golden Globe, Emmy and Oscar nominee a little better. Who are his children? Read on to find out…

The Hollywood actor has got five children with four different women.

His eldest child is daughter Tara Caan, who he welcomed in November 1964 with wife Dee Jay Mathis. They were married for five years from 1961 to 1966.

Then, he had his first son Scott Caan with Playboy cover girl and Elvis Presley’s ex-girlfriend Sheila Ryan in 1976.

The Elf star’s third child was with his wife Ingrid Hajek who he was married to from 1990 to 1995. They welcomed Alexander James Caan in April 1991.

From 1995 to 2016, the actor was married to actress and costume designer Linda Stokes, with whom he also had two kids.

Scott Caan is the only famous one

Most of the actor’s children stay away from the limelight, apart from Scott who has followed in his father’s acting footsteps.

The 45-year-old American actor is best known for starring in the Ocean’s Eleven, Ocean’s Twelve and Ocean’s Thirteen as well as many other movies.

He also starred as Detective Sergeant Danny ‘Danno’ Williams in the CBS TV show Hawaii Five-0 for which he was nominated for a Golden Globe.

In the 1990s, he was also a rapper and part of hip hop group The Whooliganz with The Alchemist and went by the name Mad Skillz.

He also has four grandchildren

The actor is survived by five children and four grandchildren.

His son Scott has one 8-year-old daughter, Josie James Caan, with his girlfriend Kacy Byxbee who he met on the set of the TV show Hawaii Five-0.

She is a costume designer who was working in the wardrobe department and they instantly hit it off. Now, they’ve been together for over a decade but are not married.