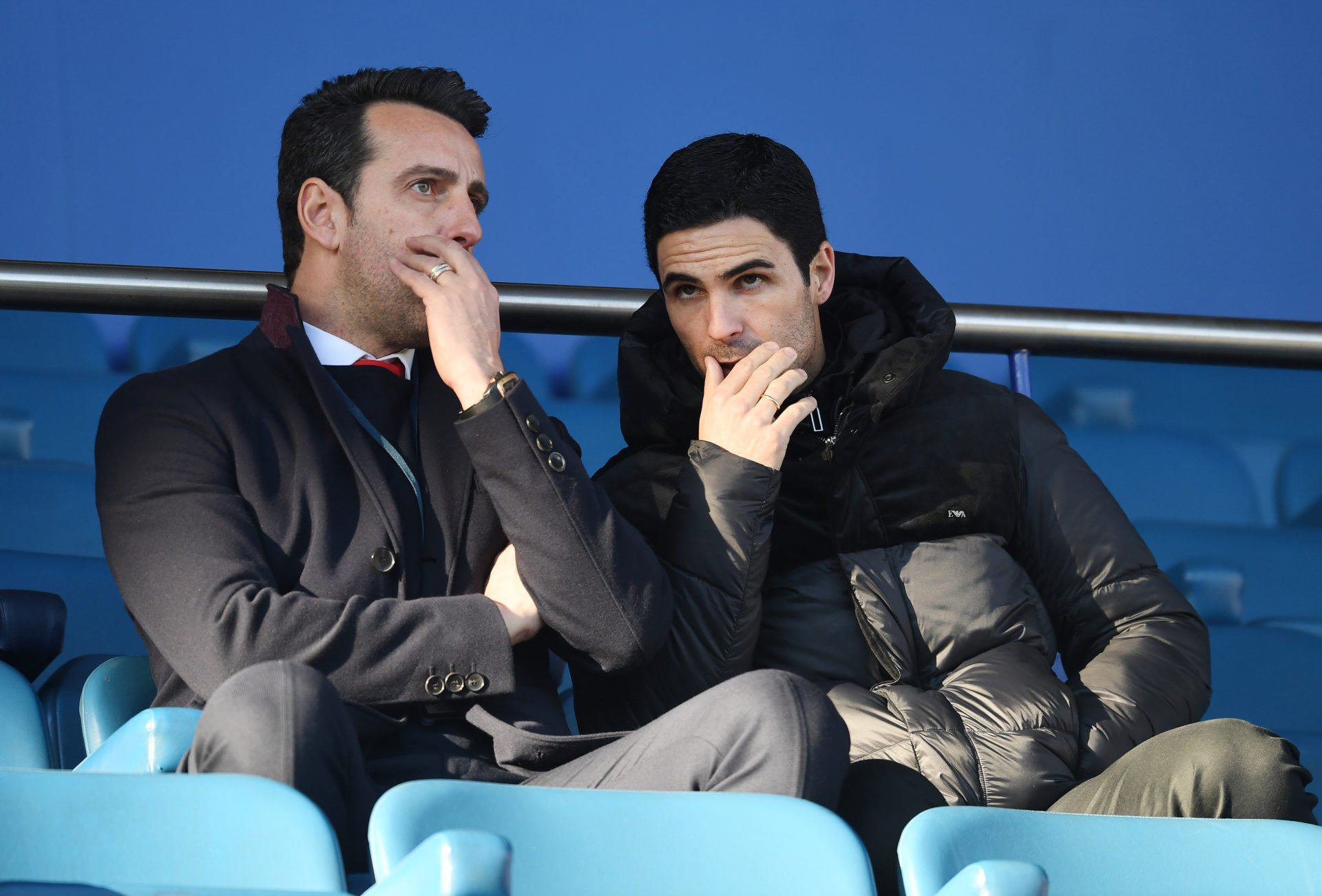 Fabrizio Romano has reported on Twitter that Mikel Arteta’s Arsenal have “reached full agreement” with Brazilian club Sao Paulo over the signing of winger Marquinhos in the summer transfer window.

The well-known and well-respected journalist has reported on the social networking site that Arsenal will pay Sao Paulo €3.5 million (£2.98 million) in transfer fees for the 19-year-old winger.

Marquinhos will sign a contract until the summer of 2027, according to Romano.

The journalist has added that Arsenal are also preparing their opening bid for Manchester City and Brazil international striker Gabriel Jesus.

In our opinion, the signing of Marquinhos from Sao Paulo is exciting for Arsenal.

Now, we do not think that the Brazilian winger will start for Arsenal straightaway.

Arsenal manager Mikel Arteta is unlikely to consider the teenager as part of his first team now.

However, Marquinhos is a very talented and promising young winger who could be a star for Arsenal in the future.

The winger could develop into a superb player in the coming years.

It is really exciting for Arsenal fans that the club are signing quality teenagers with a view to moulding them into the kind of players that the North London club would want them to be.