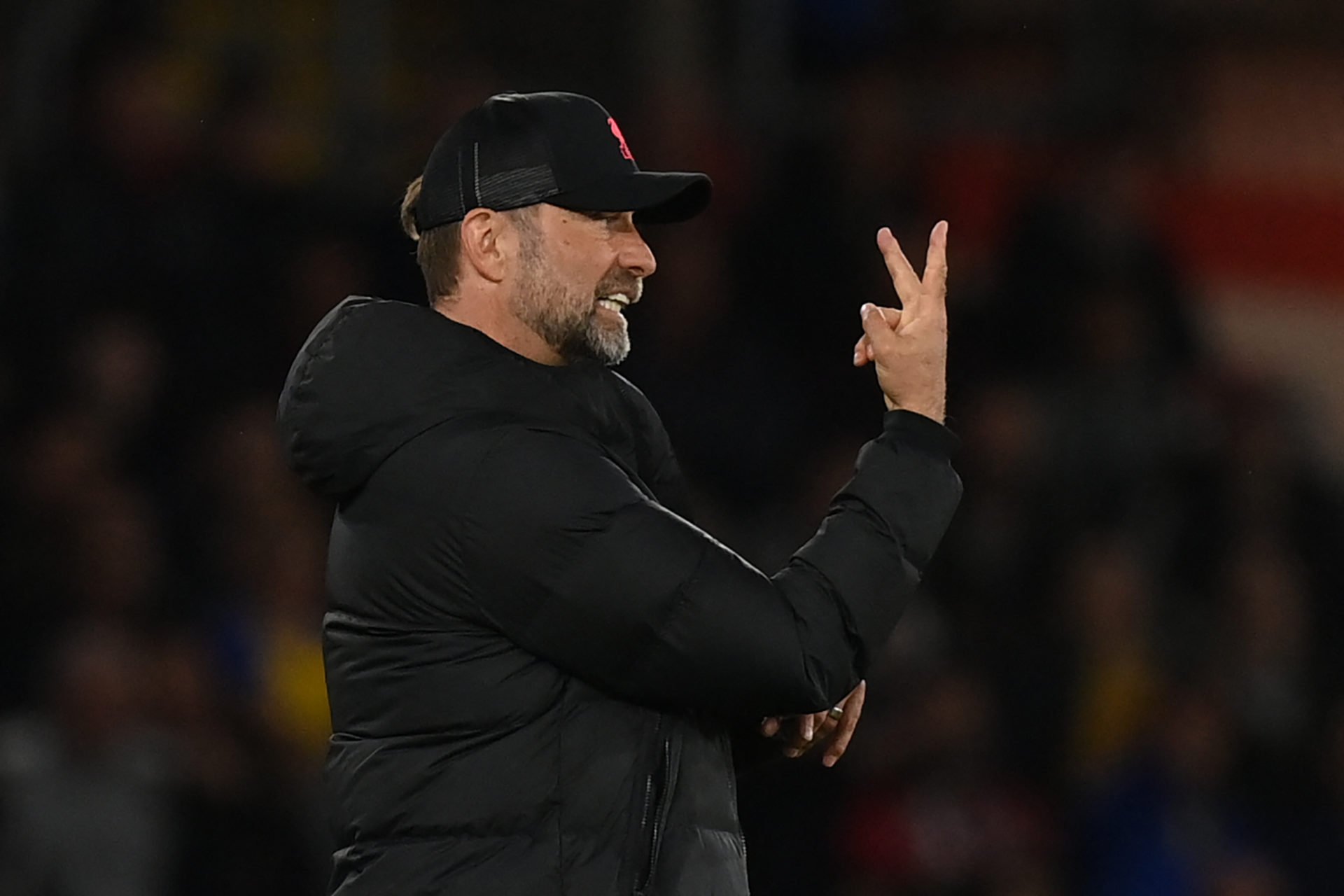 Jurgen Klopp was quoted by Goal reporter Neil Jones after Tuesday night’s 2-1 win over Southampton as saying that Joe Gomez was in a good mood in the Liverpool dressing room. He was forced off with injury, on 45 minutes.

Gomez, 24, was one of nine changes made by Jurgen Klopp on the south coast, following Saturday’s FA Cup penalty-shootout win over Chelsea. Only Ibrahima Konate and Alisson remained from the side that beat the Blues.

England international Gomez was handed just his fourth Premier League start of the season against Southampton. A player that has suffered multiple ACL injuries. He suffered a knock to the ankle just before half-time.

He was replaced by captain Jordan Henderson, with James Milner moving to right-back. Given his past, there was concern for Gomez but Klopp gave a positive response when asked about the defender’s injury after the match.

“I hope we were lucky. He has pain but not too much. He got a real shock to the system. But he’s sitting in the dressing room and was in a good mood when I spoke to him,” Klopp said, as quoted by Goal reporter Neil Jones.

A real blow for Gomez. The defender will have been delighted to have got another chance to show Klopp what he can do. A player that has been blighted by injury and can find himself unlucky to be a bit-part member.

But injury has been a constant in Gomez’s short career so far, and it shows no signs of going away. Testament to his mentality for remaining in a positive mood after the knock, and fingers crossed, it is not a serious one.