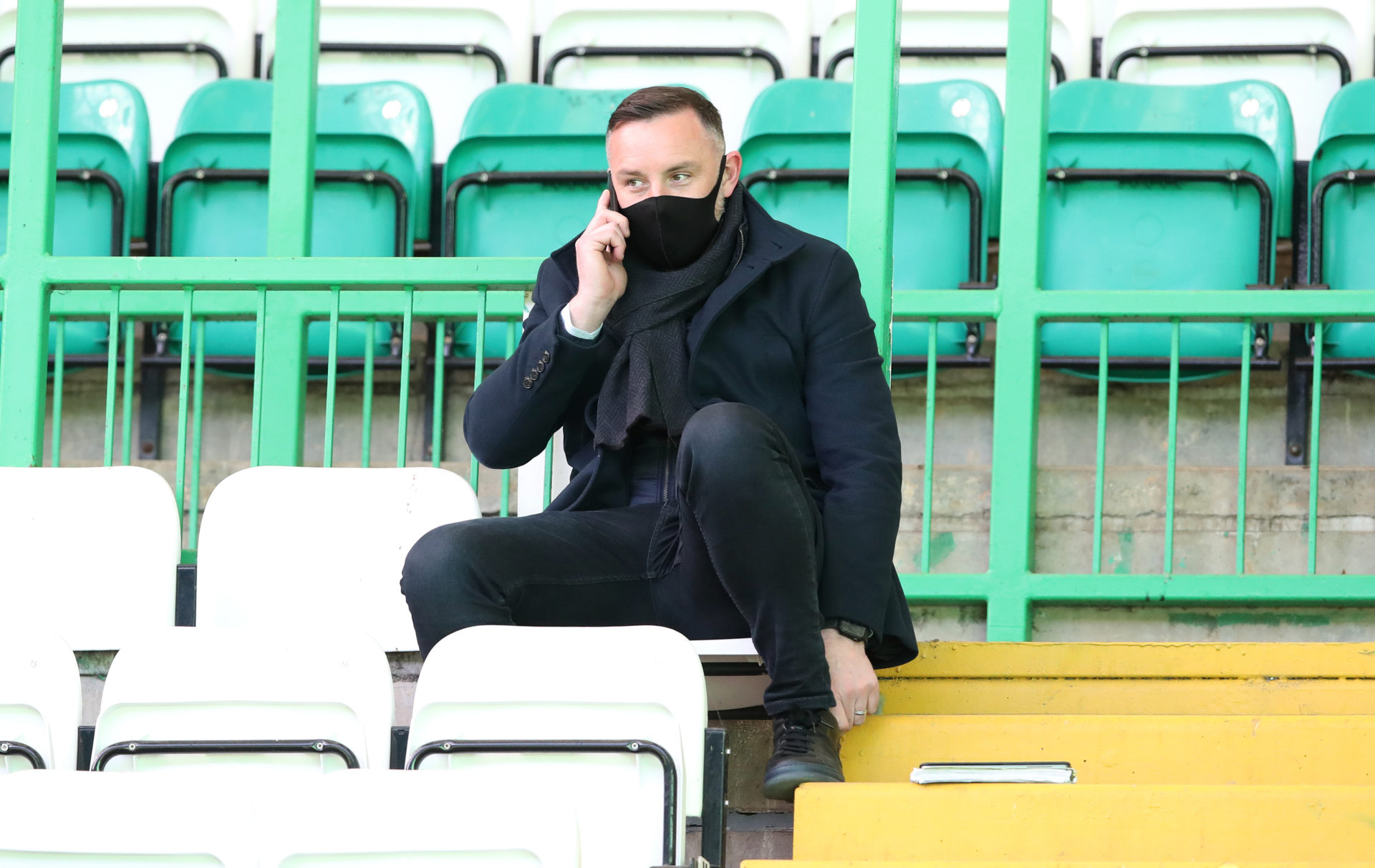 Kris Boyd has told Sky Sports that he is still waiting to see more from Rangers star Ryan Kent, despite his superb display in his side’s 5-0 win at Ibrox on Sunday. Rangers bounced back, to easily beat Hearts.

Having suffered an embarrassing 3-0 loss to Old Firm rival Celtic on Wednesday, Rangers needed to bounce back and did just that – with Gio van Bronckhorst’s biggest win. The return of Alfredo Morelos was crucial.

A brace from Morelos, as well as goals from Scott Arfield, Fashion Sakala and Glen Kamara won the match for the Gers. Kent, 25, was superb for the Gers before being withdrawn on 85 minutes – replaced by Amad Diallo.

His cross opened the scoring, Morelos tapping home. He also got a second assist for Sakala moments before coming off – and while Boyd was impressed with Kent, he knows the ex-Liverpool man is capable of more.

“The Ryan Kent from a couple of seasons ago was electric. Today, there was spells where he was getting there. But you’re still looking for more from him. As a manager, you would be, because of the talent he has got.

“It’s important for him to get back to that level. He needs to show why he was the no.1 player in Scotland for a number of seasons,” Boyd said during Sky Sports’ coverage of the 5-0 win at Ibrox on Sunday afternoon.

Boyd on Kent: Rangers star was everywhere, unlucky not to score

But his lack of goalscoring for Rangers this season was evident. Kent has only scored twice in 24 appearances – but he does have 10 assists to his name, after creating two on Sunday. He should have scored twice.

While Boyd is right, that there is more to come from Kent and he is not yet operating at his optimum level – Kent is still playing pretty well, perhaps more unselfishly and willing to show creativity instead of a goal threat.

In other news, Tyrone Mings issues three-word reaction to Coady’s milestone for Wolves