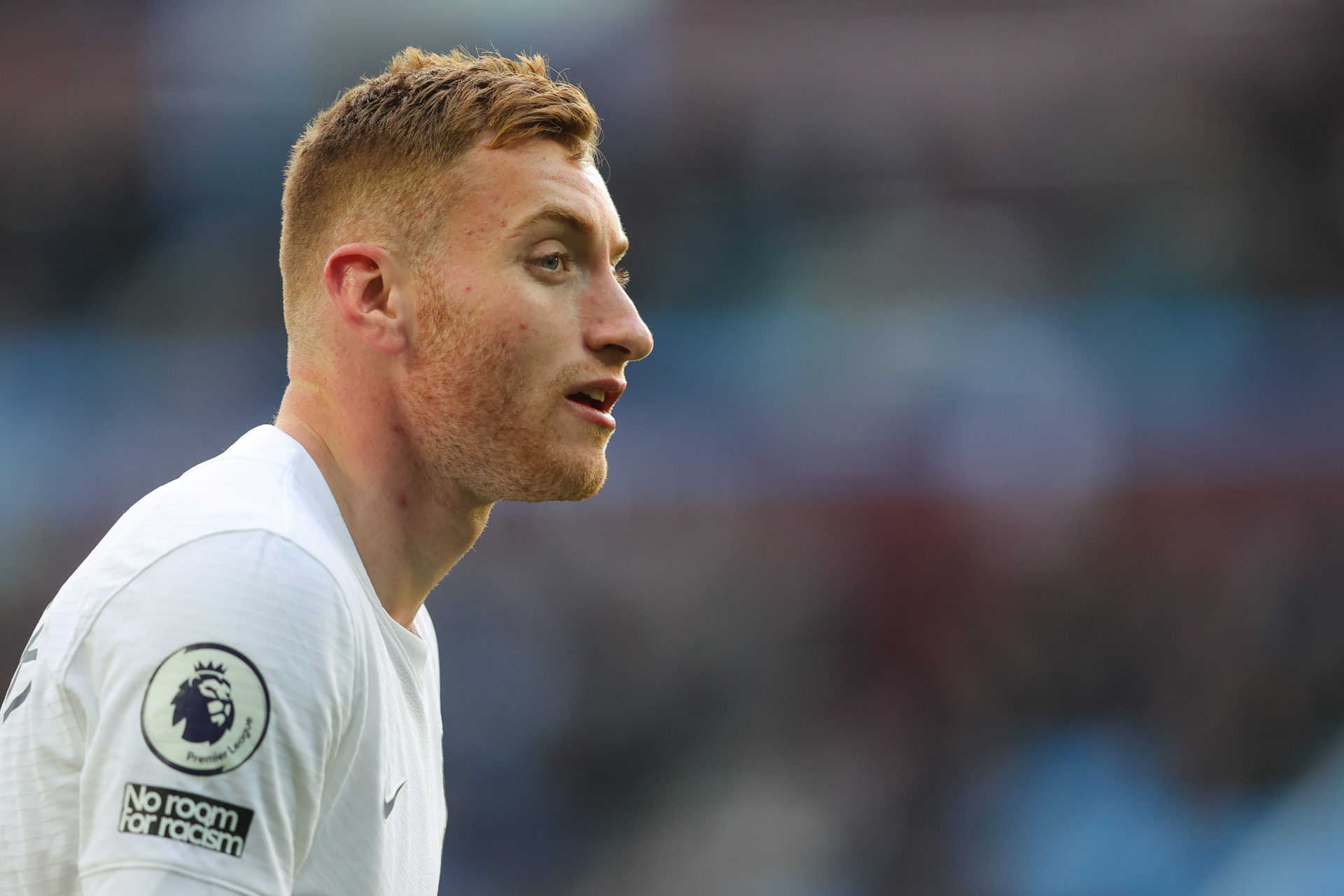 Dejan Kulusevski has enjoyed quite the start to his Tottenham career and after helping them to Champions League football, he is taking no prisoners.

The Juventus loanee posted a clip on his Instagram of his time at Spurs, including comments from Italian journalist, Carlo Garganese, questioning his transfer before he could kick a ball in England.

Kulusevski added a screengrab of Garganese saying that the winger ‘still hasn’t beaten his man in 2 years’, as he seemingly laughed at Fabio Paratici for the role he played in the deal.

Well, he has certainly answered those critics in the best way possible because his football has done the talking on the field of play.

The 81-second clip included a number of his best moments, as well as his goal at Manchester City and his nutmeg of Granit Xhaka in the north London derby.

It has been some start to life in the Premier League for the 22-year-old flyer from Sweden and he will be hoping to take it to the next level next season.

Kulusevski has set the bar pretty high now because, from his 18 Premier League games, he scored five goals and supplied a remarkable eight assists.

That’s some going for a man that ‘hasn’t beaten his man in two years’ and one that will now see him compete with the best of the best in the Champions League.

Tottenham’s front three is set in stone at the minute, Heung-Min Son, Harry Kane and Kulusevski.

But Antonio Conte could add an experienced name into the mix because Ivan Perisic has seemingly agreed on a two-year contract with the club.

The 33-year-old has bags of experience and will add much-needed depth to Conte’s side next term.

In other news, Tottenham journalist has good news for Spurs about signing £51m player – our view