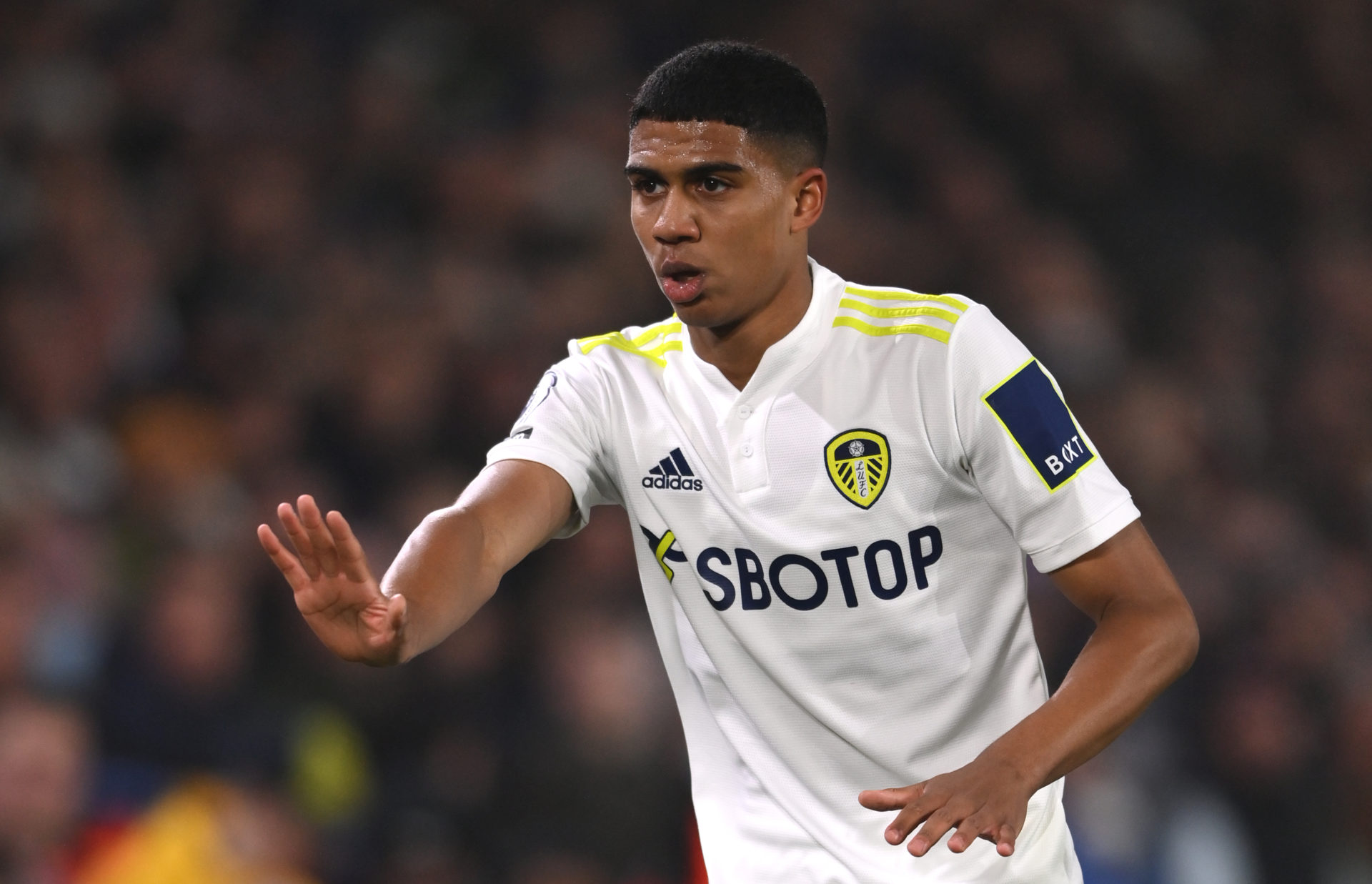 Leeds United cruised to a 4-0 win over Blackpool in York on Thursday evening thanks to first-half goals from Robin Koch, Junior Firpo, Rodrigo and Mateo Joseph – and here are the player ratings from a warm pre-season night.

Meslier had very little to do throughout the match. Despite only returning to training earlier this week after France Under-21 duty, he was largely untroubled. As was his replacement Kristoffer Klaesson, at half-time

Drameh has a crucial pre-season ahead of him. Luke Ayling is injured, but Rasmus Kristensen has signed. He was solid, got forward well, looked very powerful but did lose possession here and there. A good start.

The Germany international has been plagued by injury since joining Leeds. But he looked good under Marsch during the back-end of last season and continued that here with a composed display. Opened the scoring with a tap-in.

In his preferred position, Struijk was relatively untroubled at centre-back. Very comfortable in possession, as you would expect from a defender that can play in midfield. Could be his season to overtake Liam Cooper

Wow. The star of the show for Leeds, and perhaps the biggest surprise too. Firpo looked sharp from minute one, to the moment he came off at the break. Set up the first with some quick-thinking, and then scored the second from a corner.

Still only 16, but played as if he was a seasoned-pro of 28. Gray has the perfect midfielder combination of incredible technical ability and an array of passing, but the willingness to stick a foot in and make fouls. Serious, serious talent.

Couple of rusty touches and passes, but you can see there is some serious class there. Something refreshing about having a left-footed playmaker. Willing to throw himself into a tackle, but some gorgeous turns and passes.

Captain for the night, Rodrigo got himself on the score sheet with a composed finish when set up by Joe Gelhardt. Some neat touches in attack, looked confident. Hopefully, the foundation for a good season.

Tenacious, hard-working, popping up in areas of the pitch where he was unmarked. He looks like the kind of player that is going to thrive under Jesse Marsch. Not his best, but certainly a solid performance.

As good as ever. The Newcastle and Tottenham-linked winger was on it from minute one, and it was his quick-free kick that set-up the first. The Englishman got the assist for Firpo’s goal. Looked a class above without really excelling.

Rarely seen a player that can bundle his way past players as good as Gelhardt. While he might be disappointed he didn’t score when given the chance, he still had the composure to set-up Rodrigo. Glimpses.

Leeds player ratings in 4-0 win over Blackpool: Other notable displays

Adam Forshaw looked nice and calm. Jamie Shackleton got the assist for Joseph, who saw his deflected effort fly in for a fourth. Sean McGurk had some nice touches and Klaesson made a couple of decent interventions.