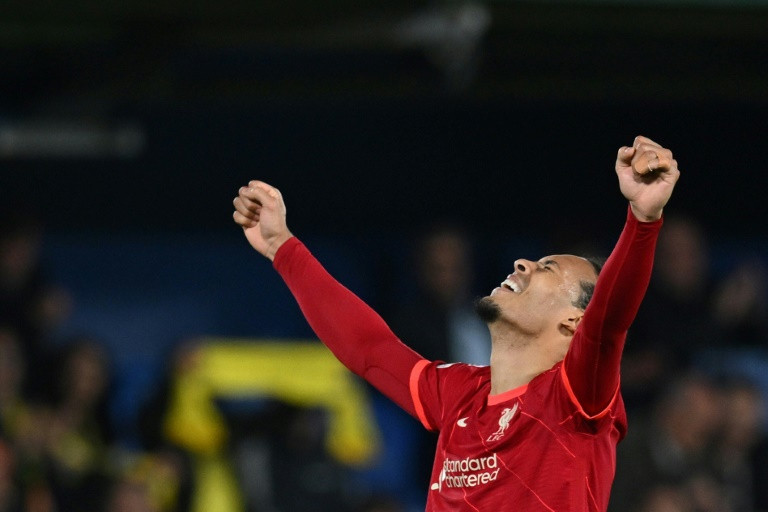 Liverpool FC are in a race against time as they hope for the quick recovery of two of their most important players who were injured during the FA Cup final on Saturday. Both Mohamed Salah and Virgil van Dijk left the pitch with injuries before Liverpool managed to defeat Chelsea 6-5 on penalties. Now, they may be left without the pair for their remaining crucial Premier League matches and the Champions League final against Real Madrid on May 28.

Mohamed Salah was the first to go down in the 30-minute mark against Chelsea with an apparent groin injury. He sat on the ground in pain, and despite being able to stand up a few moments later, he walked off the pitch to be replaced by Diogo Jota.

The match was a tight affair, and neither team could make a breakthrough after 90 minutes. At that point, Van Dijk could not go on any longer. He felt a discomfort on his leg and had to be replaced by Joel Matip. “I felt it in the first half when I sprinted, I felt a twinge behind my knee, but I played on,” he said after the match, as quoted by Marca. “In the end, I can’t risk it for the team and I need to trust players like Joel Matip. Hopefully it will be fine.”

In the Premier League, they are still struggling to catch leaders Manchester City, who are ahead by only three points with only two games remaining.

After that, a rematch of the 2018 Champions League final is set to take place in Paris on May 28. Salah got injured in that match, which the Reds eventually lost 3-1. The Egyptian is the first person to admit that he wants to recover quickly in order to get a chance to tackle the ghosts of the past. “I remember the last Champions League final against Real Madrid as if it was yesterday. When I left the pitch last time, it was sad for me, but I had to accept it and move on,” he said.

Even before Real Madrid made it to the final, Salah had been vocal about his burning desire for a rematch. “I feel very excited about facing them in the final again. We want to do well this time,” he said.

Real Madrid won La Liga two weeks ago, and are now just focusing on cruising in their final few games to prepare for the UCL final. Meanwhile, Jurgen Klopp can’ afford to relax, as they are still desperately trying to catch City in the Premier League. He now has some tough decisions to make as he hopes for a fully healthy squad in Paris.