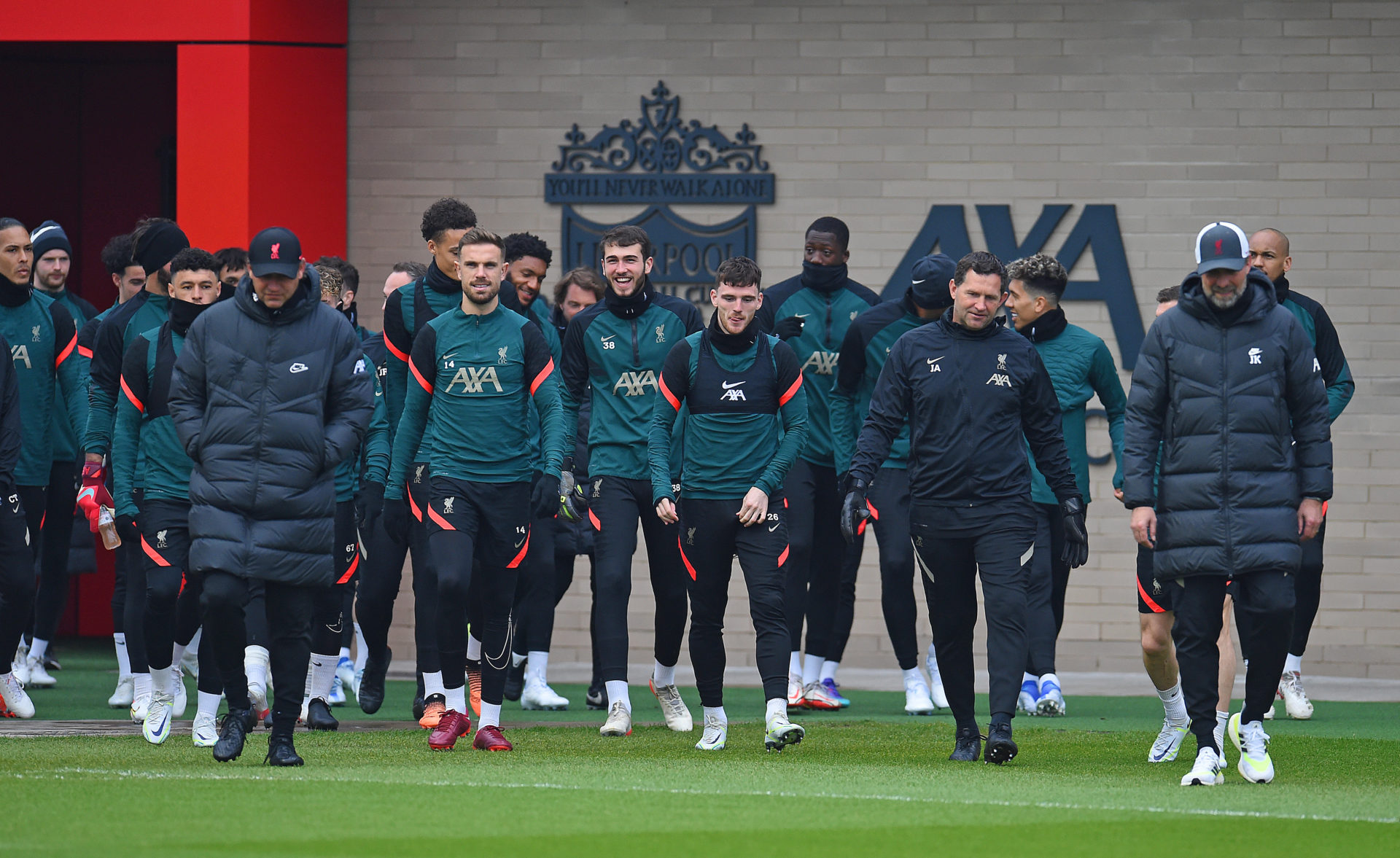 Liverpool have included Rhys Williams in Tuesday’s Champions League training session ahead of their home clash against Benfica – despite Jurgen Klopp not yet handing him his first senior appearance of the season.

Williams, 21, broke into the Liverpool side last season with Virgil van Dijk, Joe Gomez and Joel Matip out injured – playing 19 times for Klopp’s side. Last summer, with all three back from injury, he went on loan to Swansea.

However, the England Under-21 international struggled in Wales – playing just seven times for Championship outfit. He returned in January, and has since been playing for the club’s Under-23 side – even captaining them.

Yet to add to his 19 senior outings last season this time around, he was spotted in a video of Tuesday’s training session ahead of Wednesday’s second leg against Benfica in the Champions League quarter-finals.

Williams in Benfica training: Could Liverpool man be included?

Upon his return to Liverpool in January, Williams has not been included in any senior squad. Klopp has the three aforementioned centre-backs at his disposal, as well as Ibrahima Konate – signed last summer from RB Leipzig.

But Klopp is a fan of Williams – branding him “exceptional” last season, as per Goal. So, could he be included in the side? All four centre-back options other than Williams are fit – but you can name 12 substitutes in Europe.

So, it might just be that Williams finally gets his first senior inclusion for Liverpool this season. Whether he actually comes on though, is unlikely.