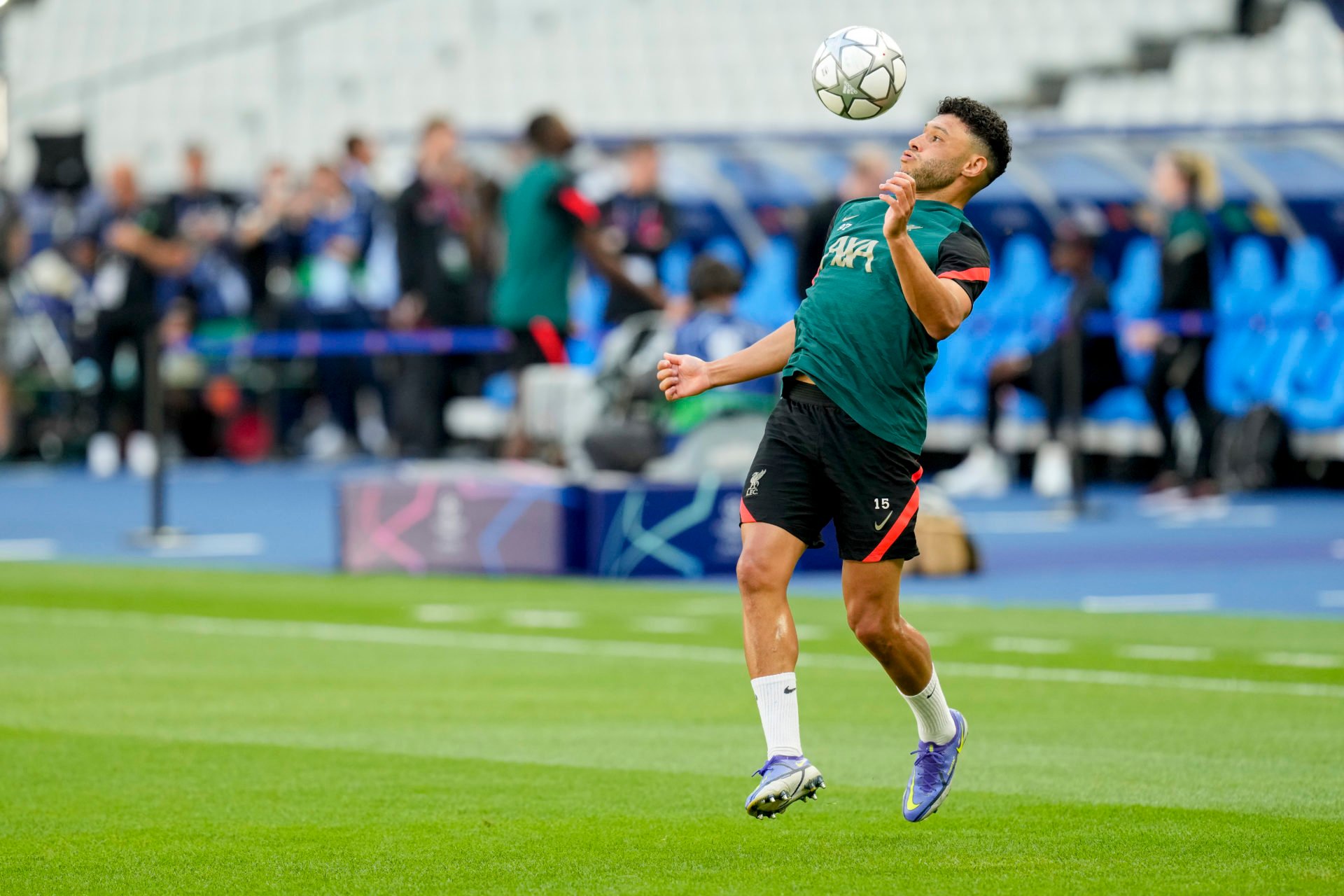 The Athletic’s James Pearce claims Liverpool are willing to ‘listen to offers’ for Alex Oxlade-Chamberlain this summer, amid reports he could join Aston Villa or West Ham. The midfielder’s contract ends in June 2023.

The 28-year-old has endured a frustrating season. Putting injury behind him, the England international was still only afforded 29 appearances in all competitions – starting only nine Premier League matches for the Reds.

Understandably, he could leave the club this summer. Reports say that Villa and West Ham are ready to pursue a move to land the attacking midfielder, with a fee of £10million enough to convince the Reds into a sale.

Now, in a potential boost to Villa and West Ham, Pearce reports that the club are ready to ‘listen to offers’ for Oxlade-Chamberlain. If he remains, however, there is a chance he could still sign a new deal.

Liverpool to ‘listen to offers’ for Oxlade-Chamberlain: Villa or West Ham?

Both clubs are expected to have big summer windows. Villa have already made three superb additions – Philippe Coutinho on a permanent deal, Diego Carlos and Boubacar Kamara. That might tempt Oxlade-Chamberlain.

There is a clear sense of ambition at Villa, under Steven Gerrard. But at West Ham, Oxlade-Chamberlain might have the chance to play more games. There is an argument that West Ham need him more than Villa.

Having signed Coutinho permanently, and boasting Emi Buendia – do Villa need another player liker Oxlade-Chamberlain? David Moyes has guided his side into Europe again, and the Hammers require depth.

In other news, Report: Leeds leading Spurs and Manchester City in race to sign Celtic teen