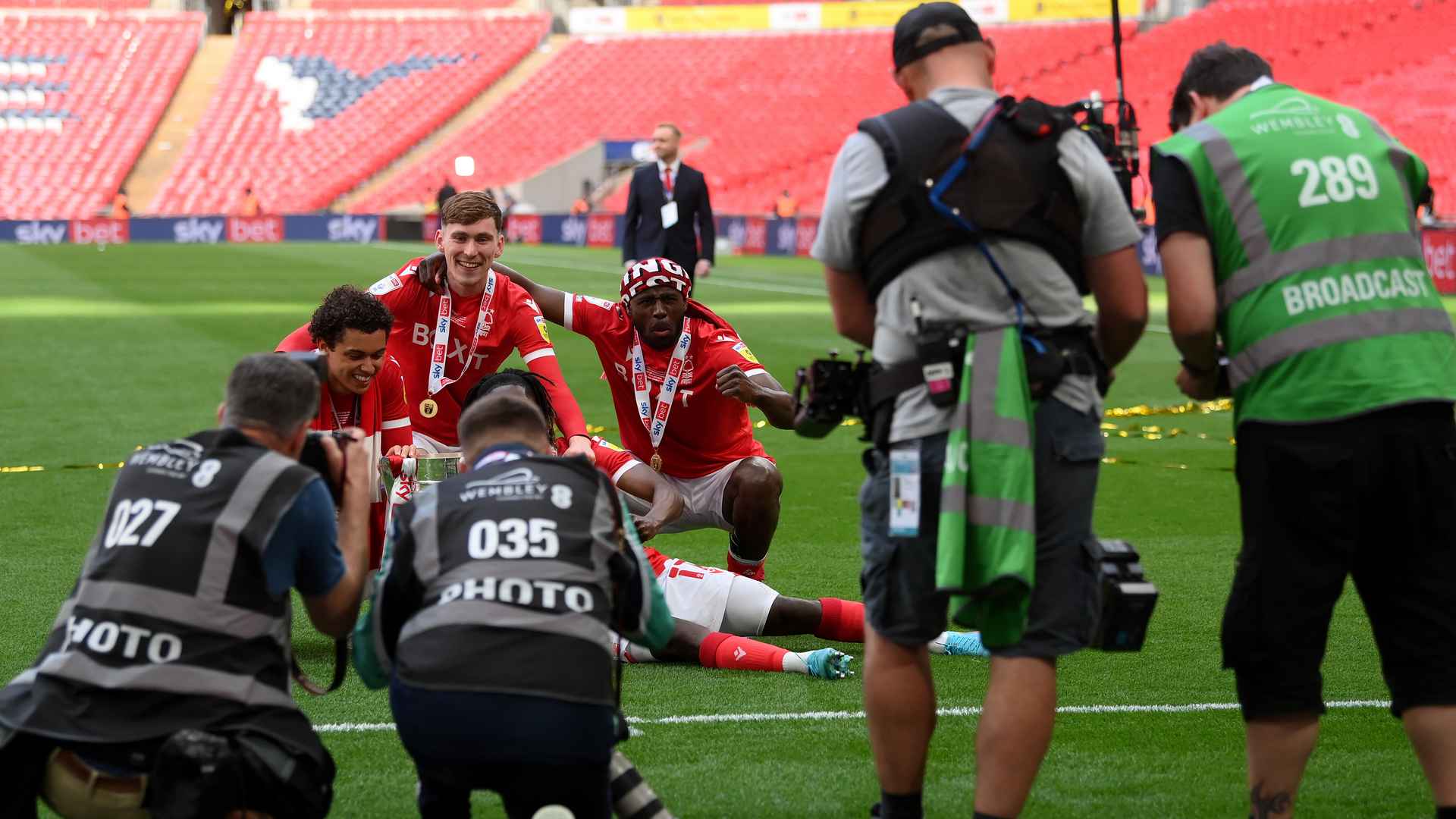 Unfortunately, it was not to be a perfect weekend for United at Wembley, as on-loan Red Nathan Bishop tasted defeat with Mansfield Town in the League Two play-off final on Saturday.

The Stags were beaten 3-0 in the capital, following goals from Kian Harratt, ex-Old Trafford striker James Wilson and Mal Benning.

A first-half red card for Oliver Hawkins while already two goals down meant it was an uphill task for much of the afternoon for Mansfield, who could never really gain a proper foothold in the contest.

Important stops that Bishop produced to deny Wilson and Benning adding to the scoring late in the opening period were therefore in vain, but young Nathan can hold his head high following a commendable campaign.