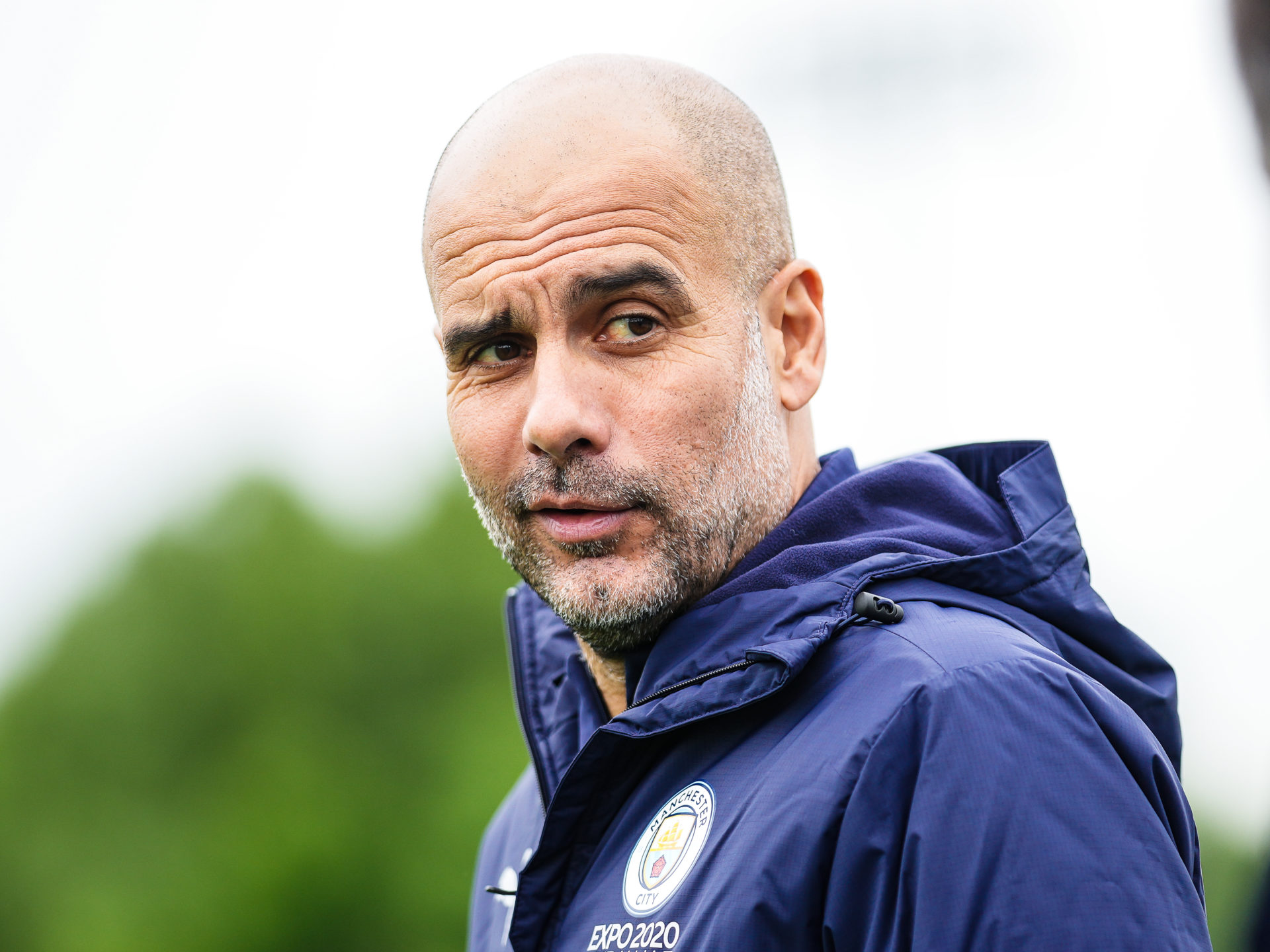 Manchester City have made the decision to once again loan out Brazilian midfielder Diego Rosa, with the teenager set to join Portuguese top-flight side FC Vizela for the season.

According to O Jogo, the Primera Liga club have won the race to sign the City ‘colossus’ for the year after Rosa impressed in Belgium with Lommel SK, where the South American youngster spent two seasons at before returning to Manchester this summer, where the former Gremio talent has already been swiftly loaned out to Vizela.

Rosa joined City in 2020 for a reported transfer fee of £5.2m which could increase to as high as £23m if the midfielder one day plays for Pep Guardiola’s first-team, with the Catalan manager a big fan of the 19-year-old as Globo Esporte claim that the Premier League coach believes the youngster is ‘spectacular’.

A key member in Brazil’s 2019 U-17 FIFA World Cup-winning squad, Rosa is a talented no. 8 who is comfortable playing with both feet, with the midfielder’s former coaches noting how well the teenager performs in training in terms of intensity and dedication.

And it is these traits that pushed City to sign Losa for such a high fee, with the midfielder regarded as a future star for both club and country, with this latest loan move to out to Portugal being a transfer decision that will only serve to benefit the South American talent.

Indeed, City have been very open this summer in loaning out or even selling their promising U-23 talents, with Rosa just the latest name to depart the Etihad Stadium for the upcoming season, though unlike Gavin Bazunu and Romeo Lavia, the Manchester side have made the wise decision to just loan out the Brazilian.

City loaning out Rosa to Portugal is a smart transfer decision

City have one of the best academies in Europe as well as one of the best youth set-ups in terms of international recruitment, and it’s because of the Premier League champions were able to convince Rosa to sign for the club in the first place, and this summer, the Manchester side are making a smart decision in loaning out the midfielder.

Indeed, Rosa impressed in his two years at Lommel, and moving to a competitive league like the Primera Liga will be a true test of the Brazilian’s quality, with fixtures against Benfica and FC Porto something the teenager has never experienced before.