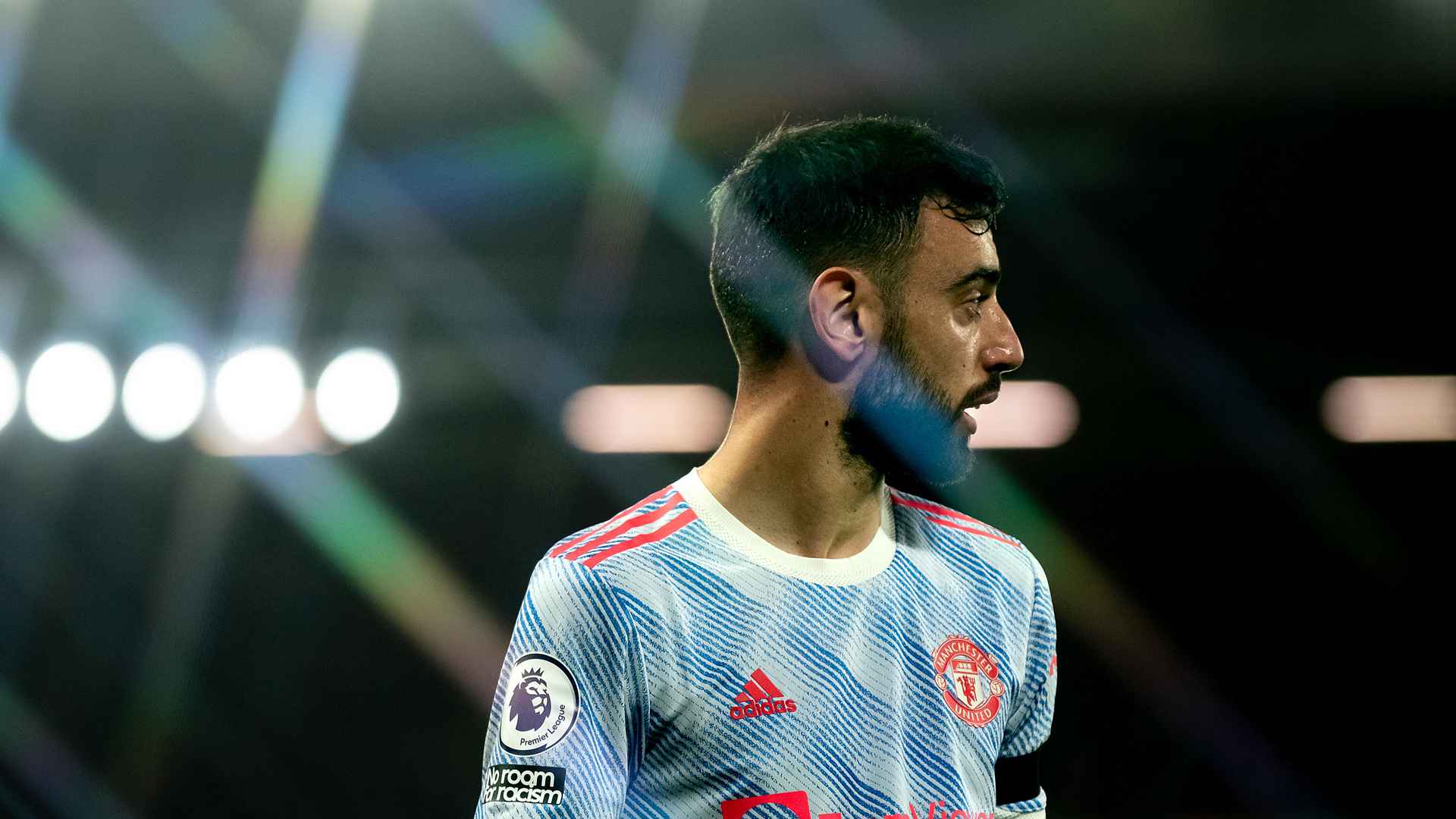 On Friday, Ralf Rangnick will deliver his final pre-match press conference as United’s interim manager, ahead of Sunday’s Premier League season closer at Crystal Palace. You can follow the media briefing live on ManUtd.com, in our App and on MUTV.

On this day in 1995, Mark Hughes played his last match for the club. Hughes enjoyed two stints with the Reds and won consecutive Premier Leagues in his second stint under Sir Alex, in 1993 and 1994.

In 2020, this date was when players returned to training, as part of Project Restart after the COVID-19 pandemic.

Our Legends of the North match kicks off at 15:00 BST when ex-United stars and Liverpool legends will lock horns once again. Tickets are priced from just £8.50 for under 16s, and £21 for adults. There are also hospitality options available from £50, and all proceeds will go to the Manchester United Foundation. If you can’t get to Old Trafford, you can watch the game live on MUTV.

On 21 May 2008, the Reds defeated Chelsea on penalties in Moscow as we became European champions for the third time, on the 40th anniversary of our first in 1968. In the match itself, Cristiano Ronaldo’s opener was cancelled out by Frank Lampard’s equaliser. In the shoot-out, John Terry’s spot-kick miss was punished when Edwin van der Sar saved Nicolas Anelka’s penalty to hand the trophy to United.

On this day in 1977, we won the FA Cup with a 2-1 victory over Liverpool, a result which prevented our opponents from becoming the first English club to win the Treble – a feat we achieved 22 years later.