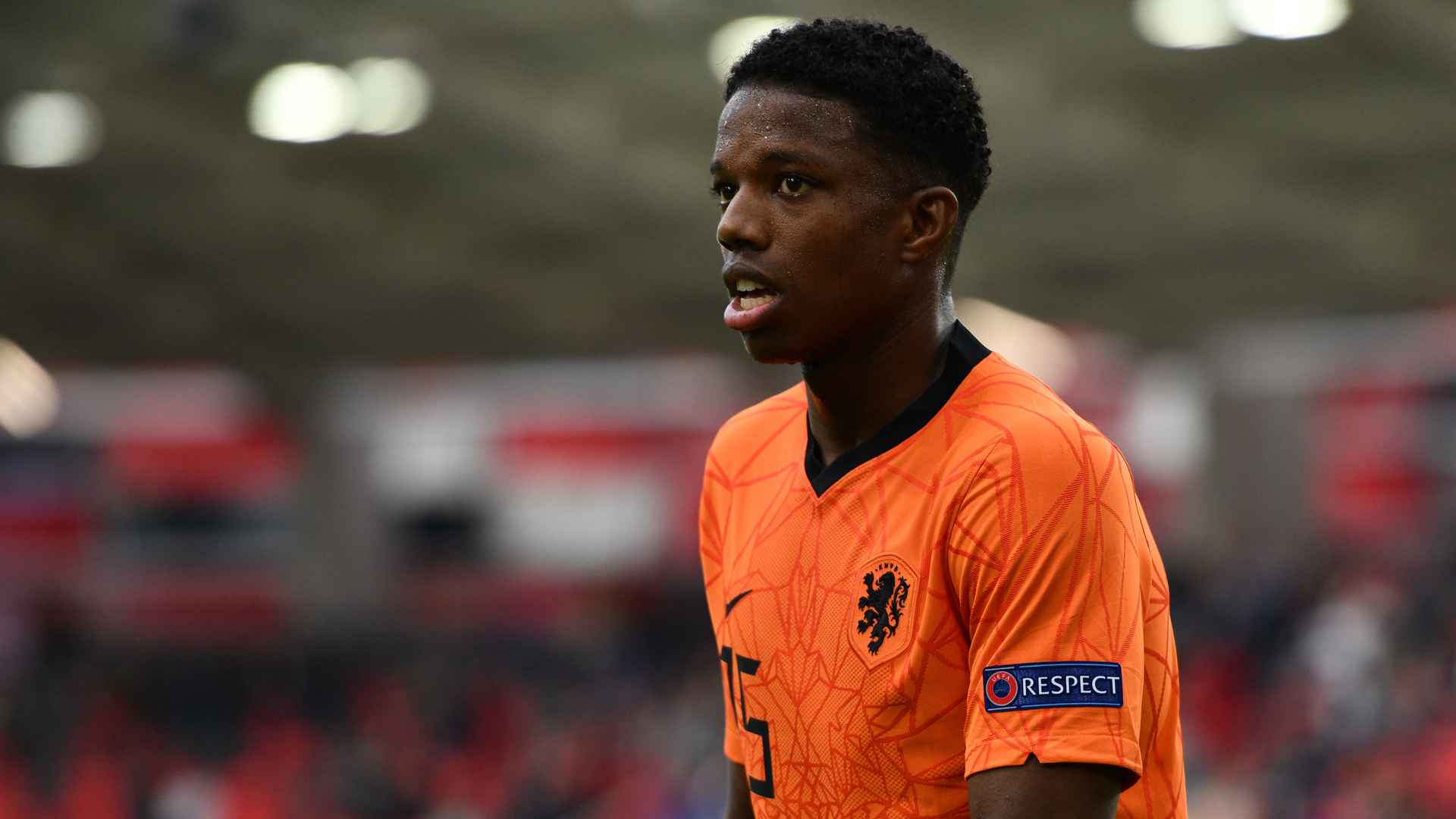 Our new signing revealed that van Persie waxed lyrical about his time in Manchester, praising both the city and the club.

“I played with Robin and spoke in the past with him about his experience in Manchester. He said they are the biggest club, and the feeling was good, and he loved it here.”

Van Persie was the captain of Feyenoord when Malacia burst into the first team as a teenager in 2017.

“He knows a lot about football,” said the left-back. “He loves the game. I think he breathes the game, so when you talk with him there is so much passion about football, and I think that [carries] over to the other players.”